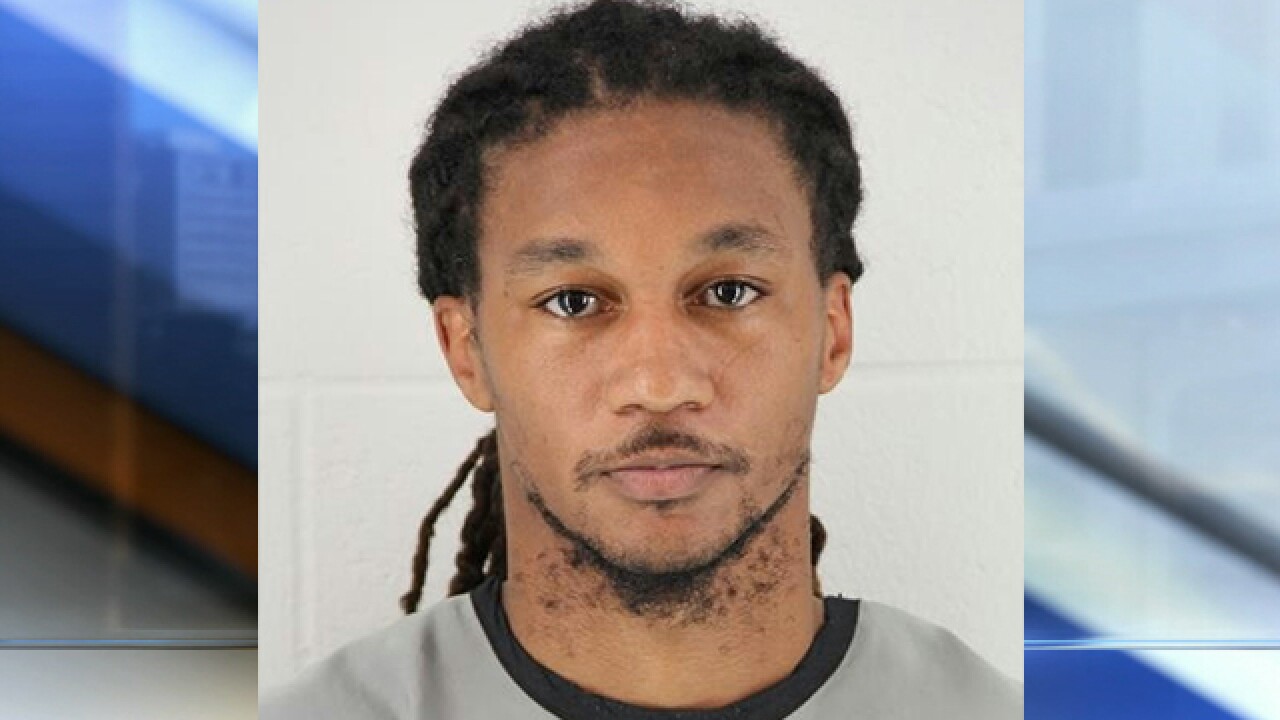 KANSAS CITY, Mo. — A man is facing charges after shots were fired outside of Oak Park Mall in Overland Park on Oct. 26.

Melgene Cortez Martin, 31, of Kansas City, Kansas, was charged with two counts of attempted premeditated first-degree murder, discharging a gun with intent to cause bodily harm and two counts of aggravated endangering a child.

Overland Park police have said three men got into an altercation outside of the mall and that at least one person fired shots as two men were trying to run back into the mall from the food court entrance. No injuries were reported.

A witness, who was Halloween costume shopping with his nine-year-old son, told 41 Action News he saw three men fighting in the parking lot. He said he saw the shooter drop a baby he was holding to the ground, pull out a gun from his truck and start shooting.

Martin was arrested Friday, and his bond is set at $500,000. One of his bond conditions is that he can't be on Oak Park Mall property.