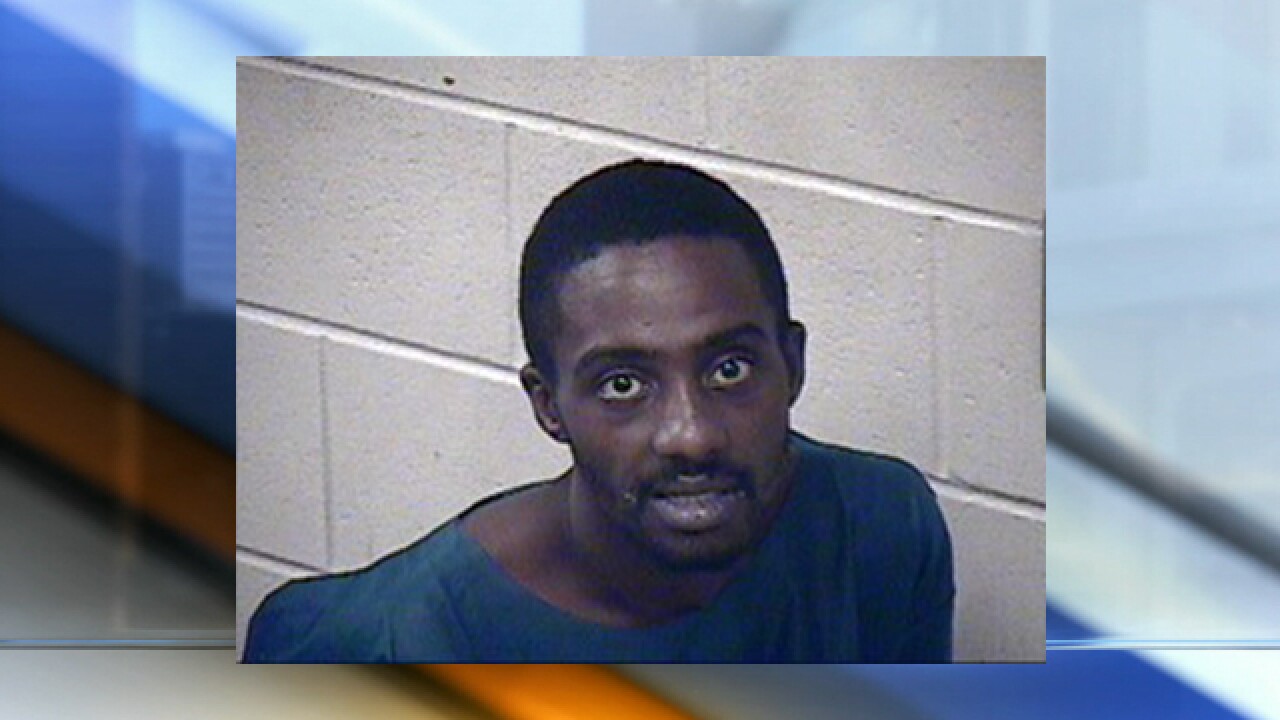 KANSAS CITY, Mo. – A 29-year-old Missouri man is facing charges associated with a shooting that injured a 4-year-old boy in June.

Prosecutors charged Rafael Armstrong with one count of aggravated assault and one count of being a felon in possession in connection with the June 9 incident near the 3400 block of E. Red Bridge Road.

Court documents allege Armstrong was in the parking lot of a convenience store when he opened fire toward another suspect.

An investigation later determined that at least two nearby houses suffered damage from the gunfire.

A 4-year-old boy in one of the houses was struck in the arm by the gunfire.

Police arrested one of the suspects at the scene of the shooting. Armstrong was taken into custody on Aug. 10.

Prosecutors noted in court documents that Armstrong has four previous felony convictions from 2014, including first-degree robbery.