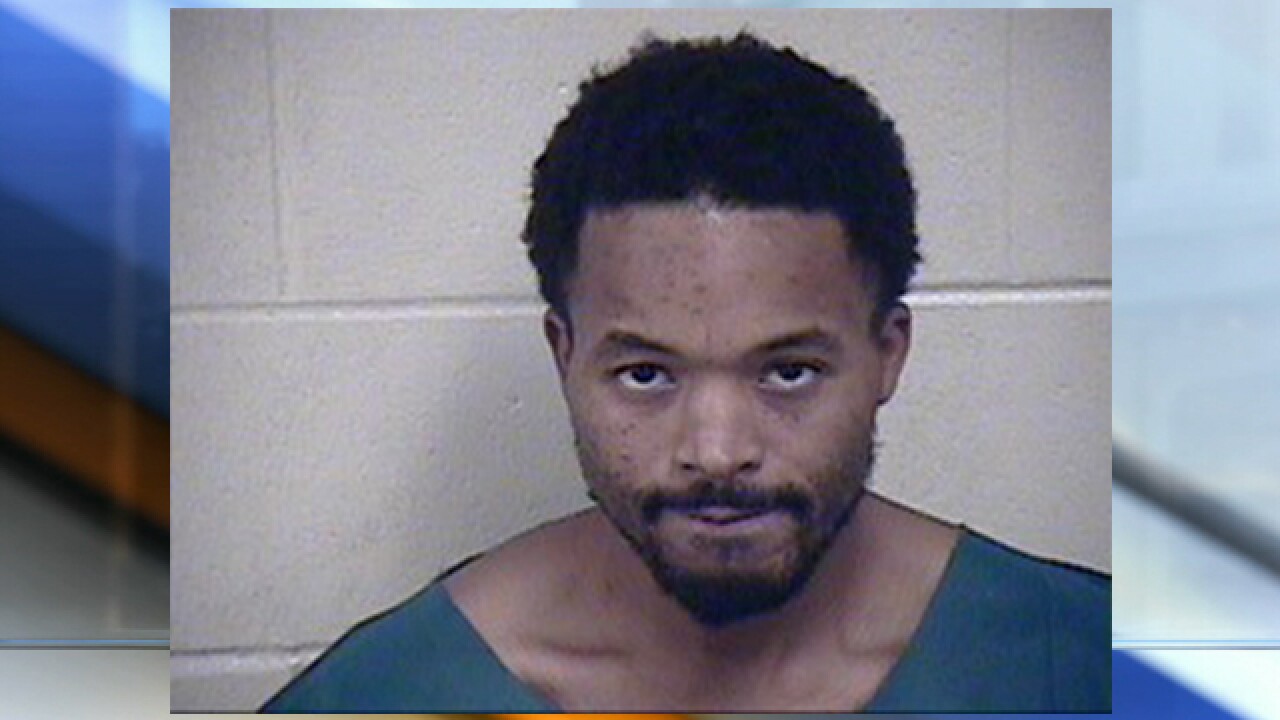 KANSAS CITY, Mo. — Prosecutors charged a man with robbery, sodomy and other crimes after a violent incident in a Kansas City home.

The alleged crimes happened Nov. 23 when Anderson and another man forced their way past a woman and into a house.

According to court records, the woman sold a white Lincoln LS for more than $5,000 to the two men at the house the day before the attack.

Investigators say Anderson and the other man pulled assault rifles and Anderson ordered the woman to get on the floor while his accomplice went to a back bedroom.

That man woke up a man in his bed by hitting the man in the face with a rifle, court documents state.

Antoine Anderson yelled at the woman on the floor to get up, hit her in the face with his rifle and ordered her to go to her bedroom.

Anderson made the woman take off her clothes, grabbed her twice and made a lewd comment, court documents state.

The woman begged Anderson not to touch her.

The two robbers stole a purse, a handgun and a piece of electronic equipment.

Police found one suspect after that man was beaten and dumped at a hospital the day after the robbery.

Officers spotted Anderson getting into a car Wednesday and he tried to flee when officers attempted to arrest him.

He failed in his escape attempt.