Man charged with 2 counts of murder after 2nd DWI 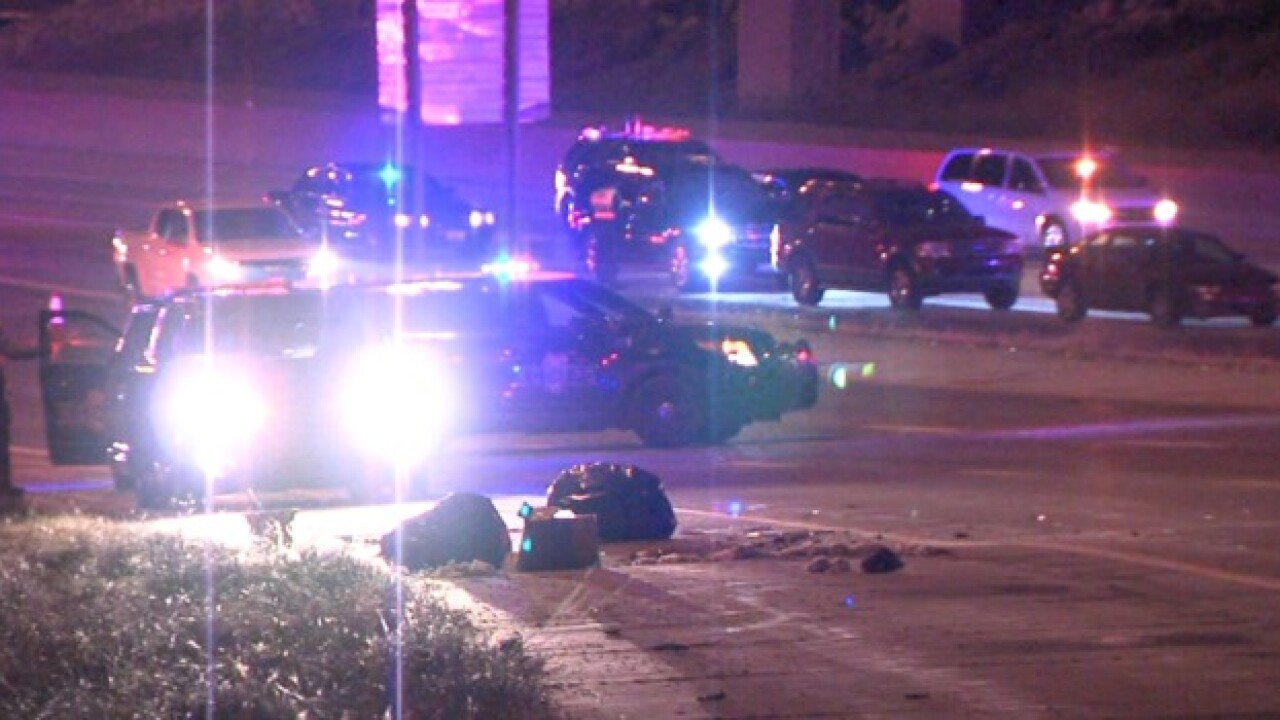 KANSAS CITY, Mo. — A man has been charged with murder in a wrong-way crash on 71 Highway that left two people dead.

Officials said Moore's vehicle was traveling southbound in the northbound lanes of 71 Highway near I-435 when it struck another vehicle.

While police were working that scene, two other separate crashes occurred in the area. Victims from both of those crashes suffered non-life threatening injuries.

Police said Moore's vehicle was traveling 84 mph when he struck the other vehicle without attempting to brake.

Investigators say his blood alcohol level was .214, which is more than twice the legal limit.

He had been convicted of a DWI once before and found guilty of driving with a revoked license three times.