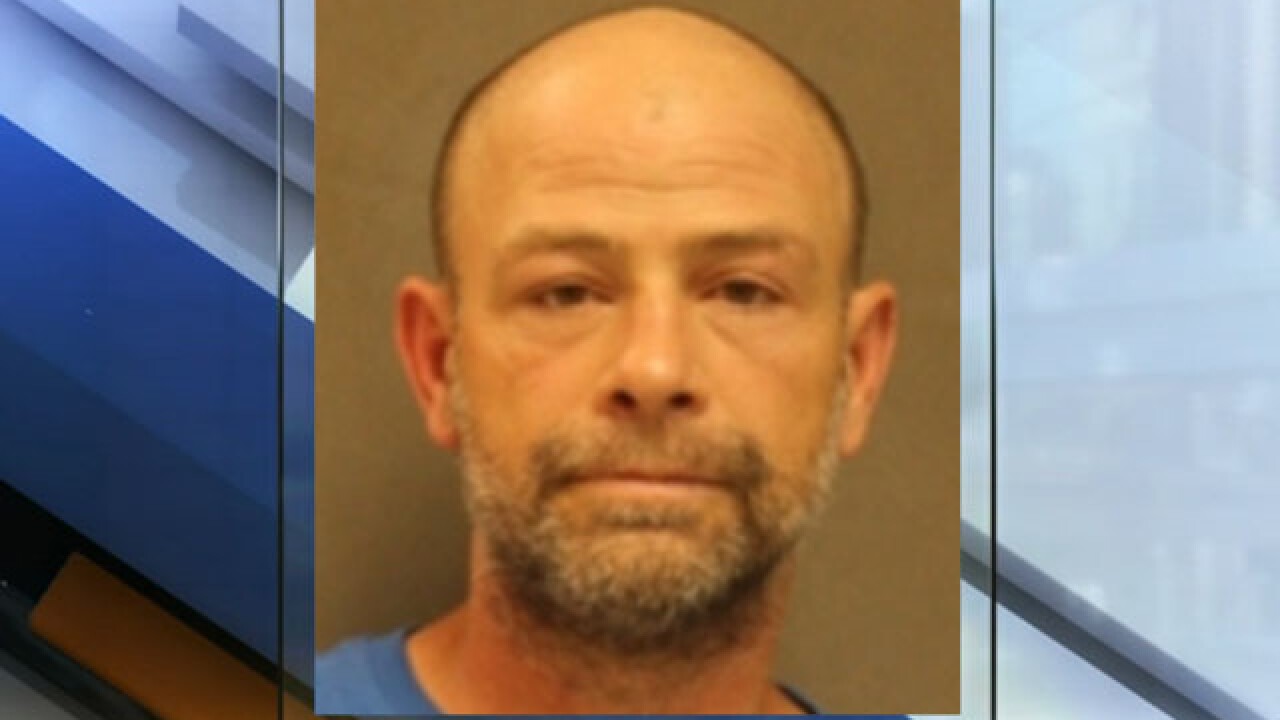 Coley Gene Waters is charged with driving while intoxicated, two counts of second-degree assault, leaving the scene of an accident, and operating a motor vehicle in a careless manner.

Officials say a minivan struck the bus at NW 50 Highway and NW Route Z outside of Lee's Summit around 7:25 p.m. Saturday. The driver allegedly fled the scene on foot.

Waters was picked up by police a short time later. He was brought back to the scene and placed under arrest.

Eight people were injured in the crash and taken to area hospitals with non-life threatening injuries. They were treated and released.

Students on the bus described the terrifying moments after the crash to 41 Action News.

“All I remember is tires screeching and us being in the air and everything was going in slow motion,” said Rashad Buckles, a junior at Grandview High School.

The team was on their way back from a track meet when the van smashed into the side of the bus.

“I watched the van hit us and I just grabbed onto the seat and we were rolling. I was just wondering, am I about to die?” said Rodrick Smith, a junior on the track team.