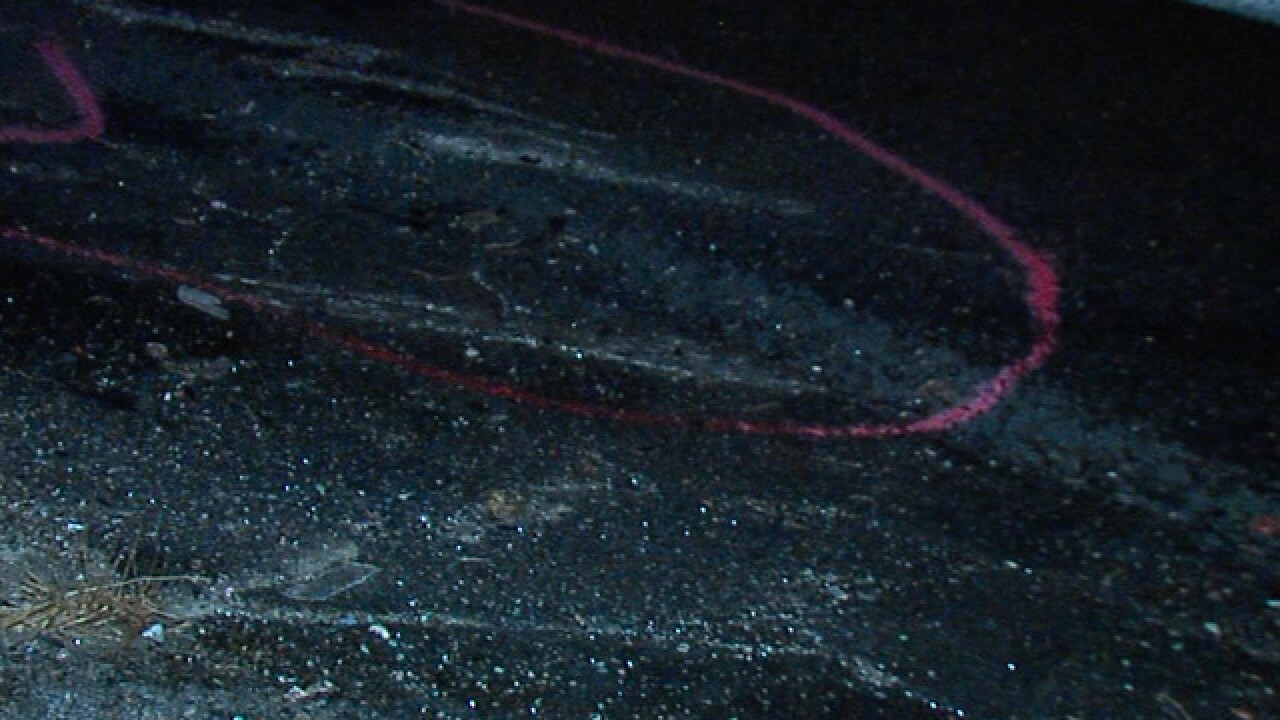 KANSAS CITY, Mo. — A Kansas City man is facing charges after a pregnant woman and her boyfriend were killed in a wrong-way crash on I-29 on Thanksgiving day.

Deone Starr, 31, is charged with driving while intoxicated, which resulted in the deaths of two people.

According to KCPD, a man in a black Honda Pilot was speeding northbound in the southbound lanes of I-29 before 1 a.m. Nov. 23. Just north of Barry Road, he hit a Honda CR-V carrying a man and a woman.

The occupants of CR-V were Nelson Guzman and Norma Erazo. Both died at the scene. Family members told 41 Action News that Erazo was four months pregnant.

According to court documents, when officials found Starr at the scene, he was belted into the driver's seat with a bottle of alcohol in his lap. A deputy who spotted Starr's vehicle shortly before the crash estimated his speed at 100 miles per hour and said he was weaving in and out of traffic.

Starr allegedly told investigators he doesn't know how the crash occurred or how he ended up going the wrong way down I-29.