Man charged with kidnapping in connection with Amber Alert 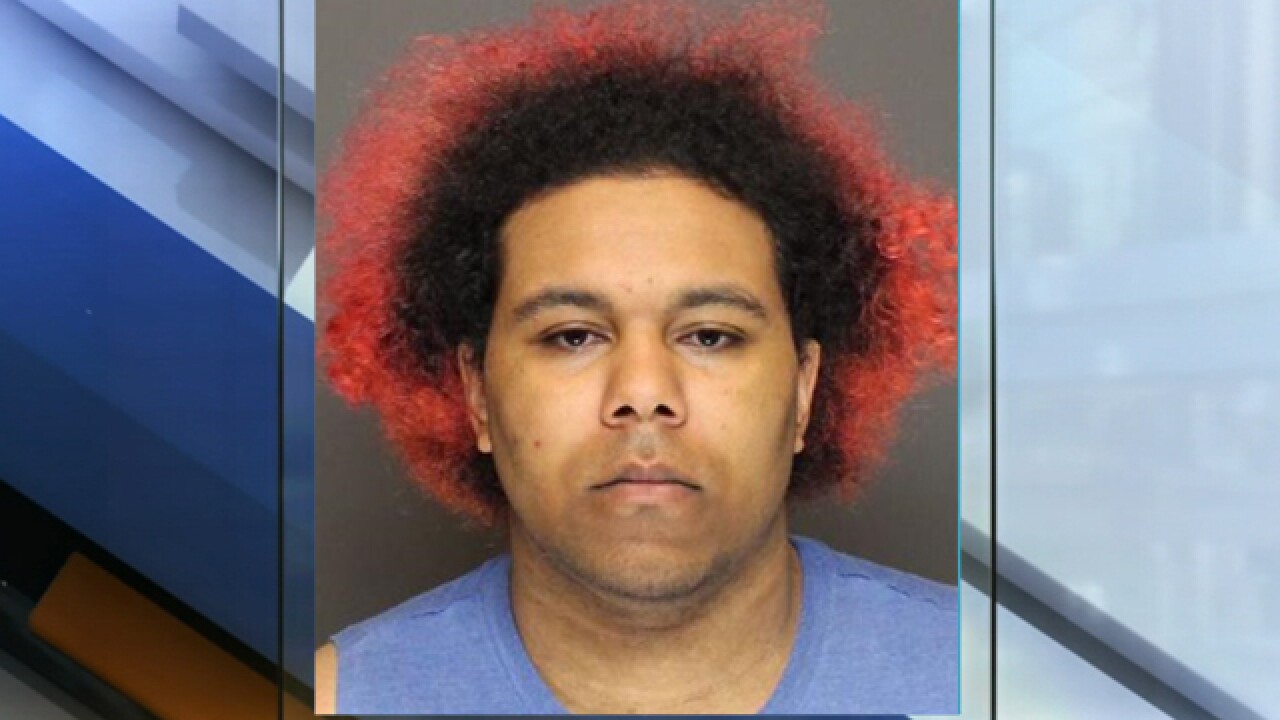 KANSAS CITY, Mo. — A man has been charged after he allegedly traveled with a young girl from Lenexa to St. Paul, Minnesota.

Dechon White, 23, is charged with one count of kidnapping.

The 13-year-old girl went missing July 4 after telling her mother she was going to a shopping mall with White. An Amber Alert was issued July 6 and she was found that same day.

According to court records, the victim and White met online last spring. The victim admitted to telling White she was 16 years old but later told him her actual age.

White traveled to Kansas City on July 1. The victim told her mother that White was 16 years old so she would allow him to stay at their apartment.

On July 4, court records say White used the victim's money to purchase two bus tickets to St. Paul for himself and the victim. The victim told her mother she was going to the mall but left the state with White.

The pair were found after a tipster reported seeing White and a young girl near a home in St. Paul.

The victim was not injured.