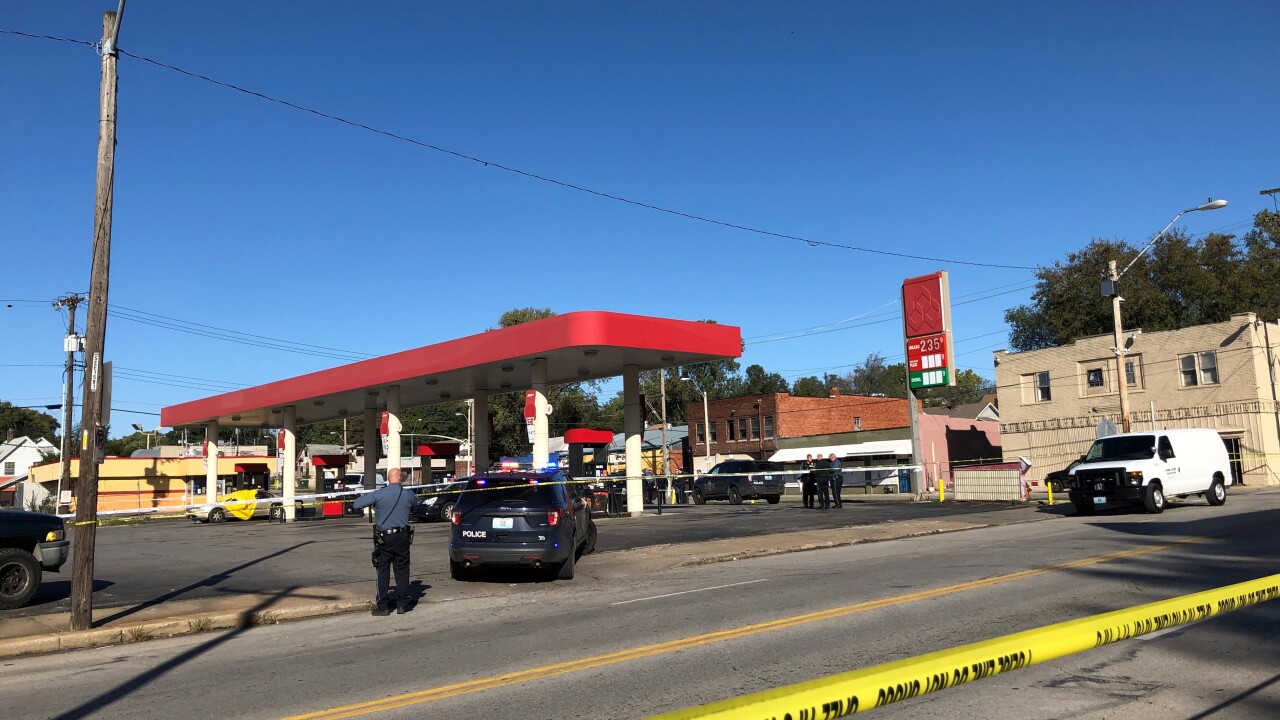 Copyright 2019 Scripps Media, Inc. All rights reserved. This material may not be published, broadcast, rewritten, or redistributed.
Jacob Morgan
Man shot and killed while trying to get gas

Gilberto Barron-Aguilar, 36, was charged with second-degree murder and armed criminal action Tuesday in connection with the Oct. 12, 2019, death of 42-year-old Oscar Molina outside the Jubilee Market near East 24th Street and Hardesty Avenue, according to court records.

Surveillance video from the Jubilee Market showed a black Nissan Xterra parked at the gas station before the shooting. It returned a short time later.

When the Nissan returned to the Jubilee Market, video showed Barron-Aguilar getting out of the car and fighting with Molina before shooting him, according to court records.

A witness in Molina’s vehicle told police that Barron-Aguilar pointed a gun at the victim and told him that “you owe” and if he didn’t “get into the truck now, I’m going to shoot you,” according to records.

During a canvass of the area after the shooting, detectives found the Nissan Xterra at East 29th Street and Topping Avenue.

At the time of the shooting, police said Molina was trying to get gas when he was killed.