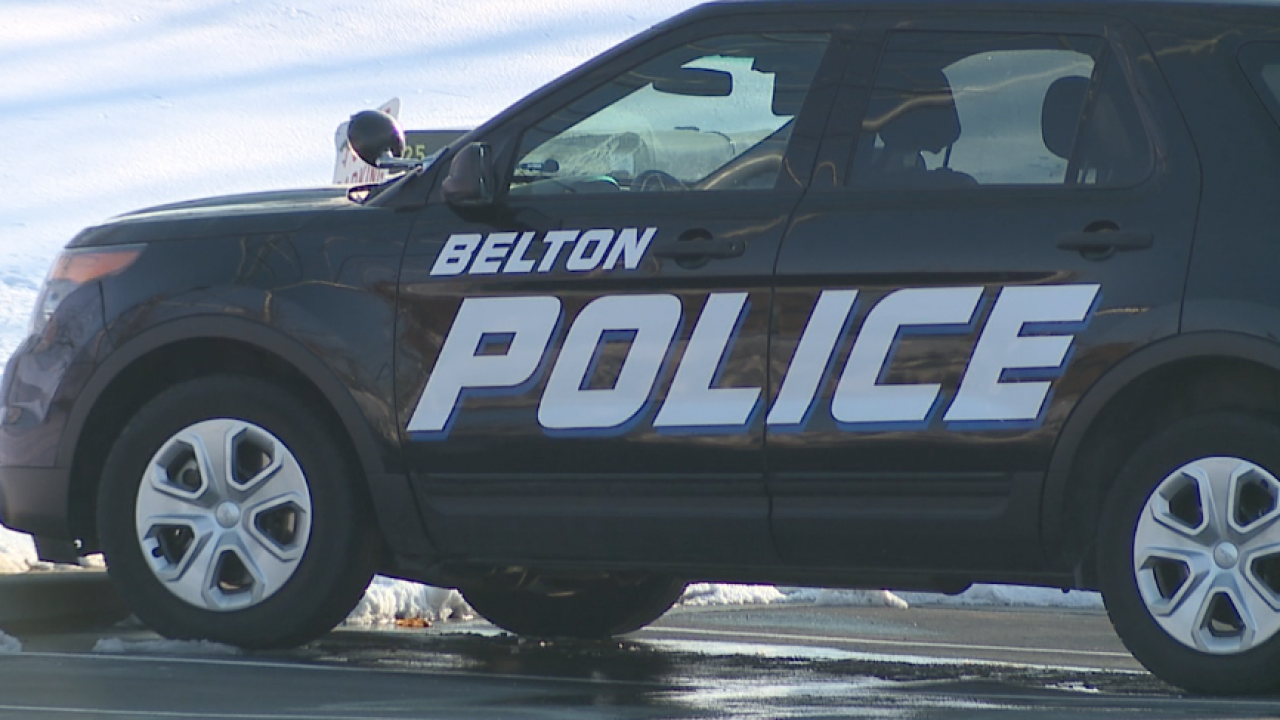 Starting on March 1, Belton police will be able to pull drivers over for not wearing seat belts.

Around 11:30 p.m., Belton police responded to a call of shots fired in the 1000 block of North Scott Avenue, Lt. Dan Davis said.

Officers found a man, identified as 25-year-old Timothy Hunter of Belton, who appeared to have been shot.

Hunter was pronounced dead at the scene, Davis said.

The metro squad was activated to help in the investigation.