Man killed in shooting near 60th and Leavenworth; person of interest sought 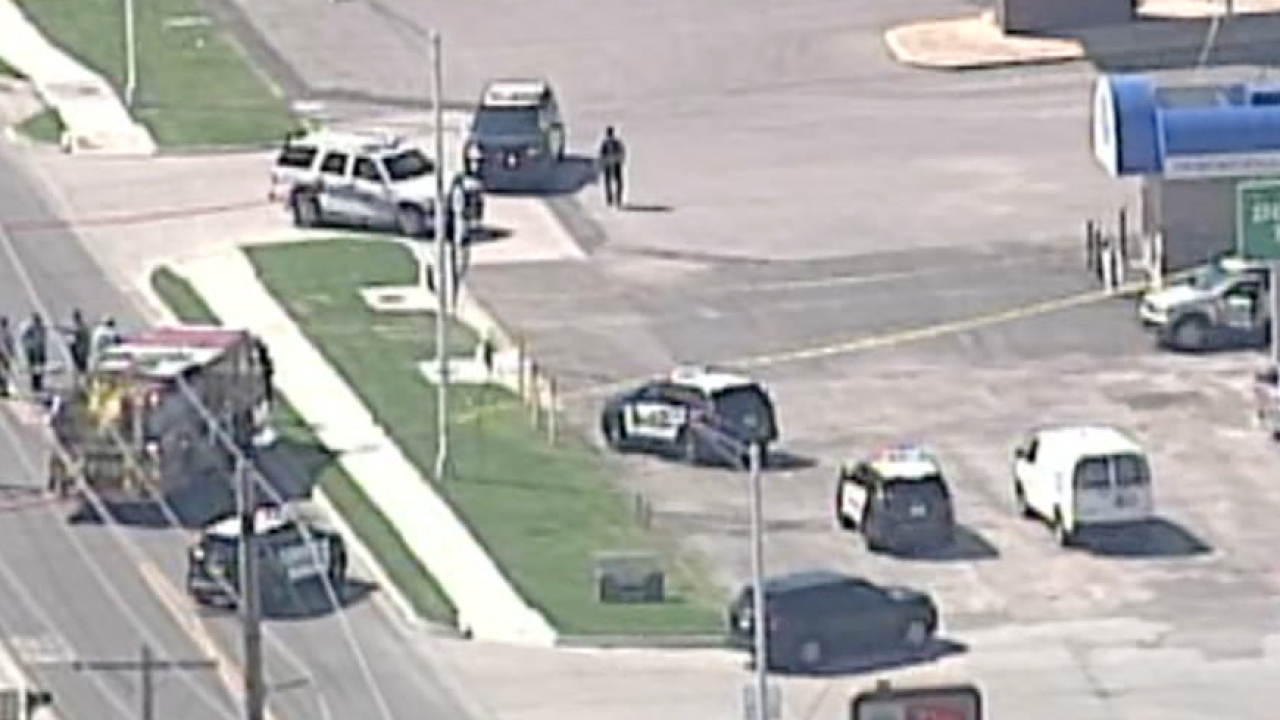 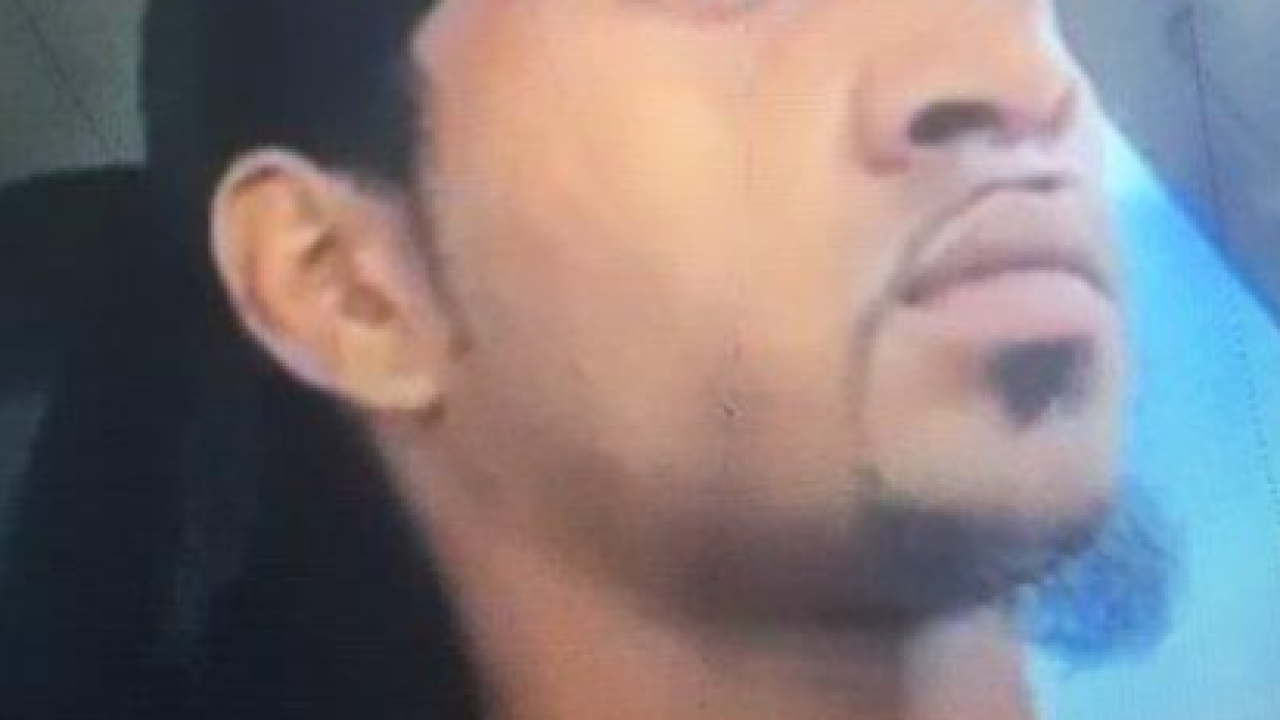 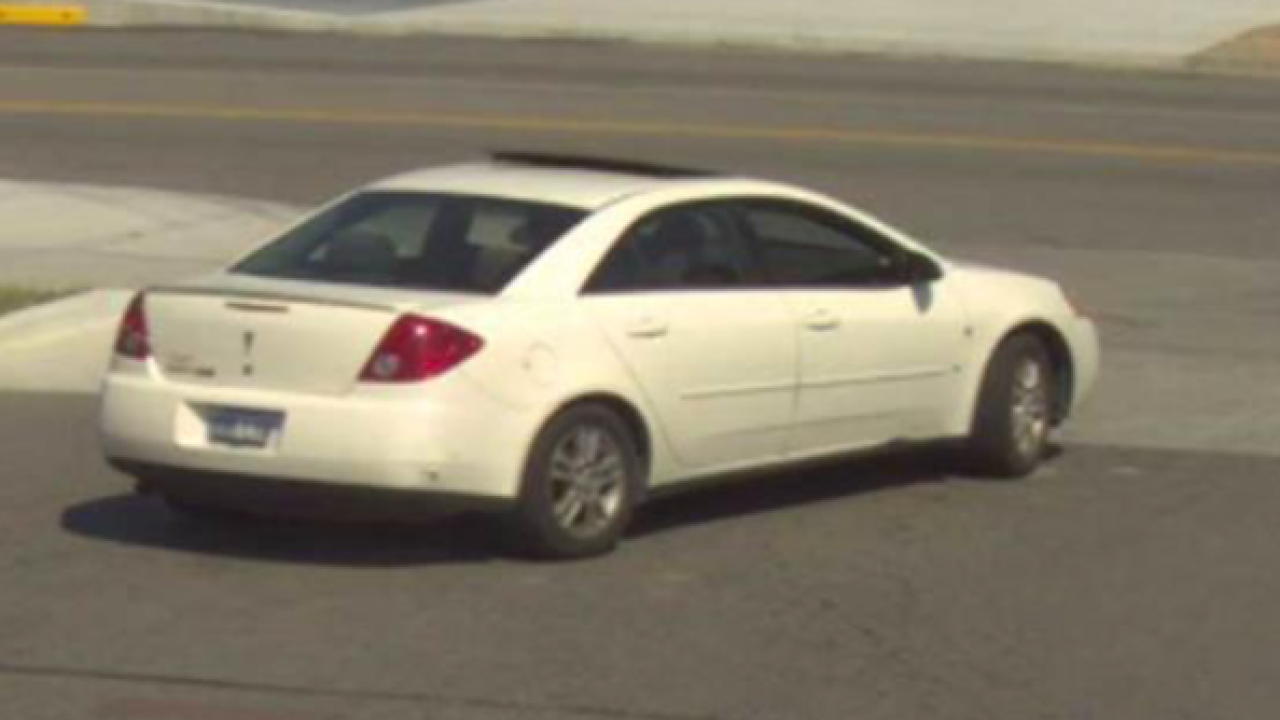 Around 2:40 p.m., a man in his late 20s was found shot in the street near 60th Street and Leavenworth Road, police spokesman Officer Thomas Tomasic said. He was transported to an area hospital, where he died.

He was identified as 28-year-old Jamagio Berryman, of Kansas City, Kansas.

On Monday, police said they had located a vehicle of interest in the case, a 2006 Pontiac G6, near East 13th Street and Euclid Avenue in Kansas City, Missouri. Police believe the vehicle was parked there on Friday, after the shooting occurred.

Police were still looking for a person of interest, who was believed to be in a relationship with the victim.