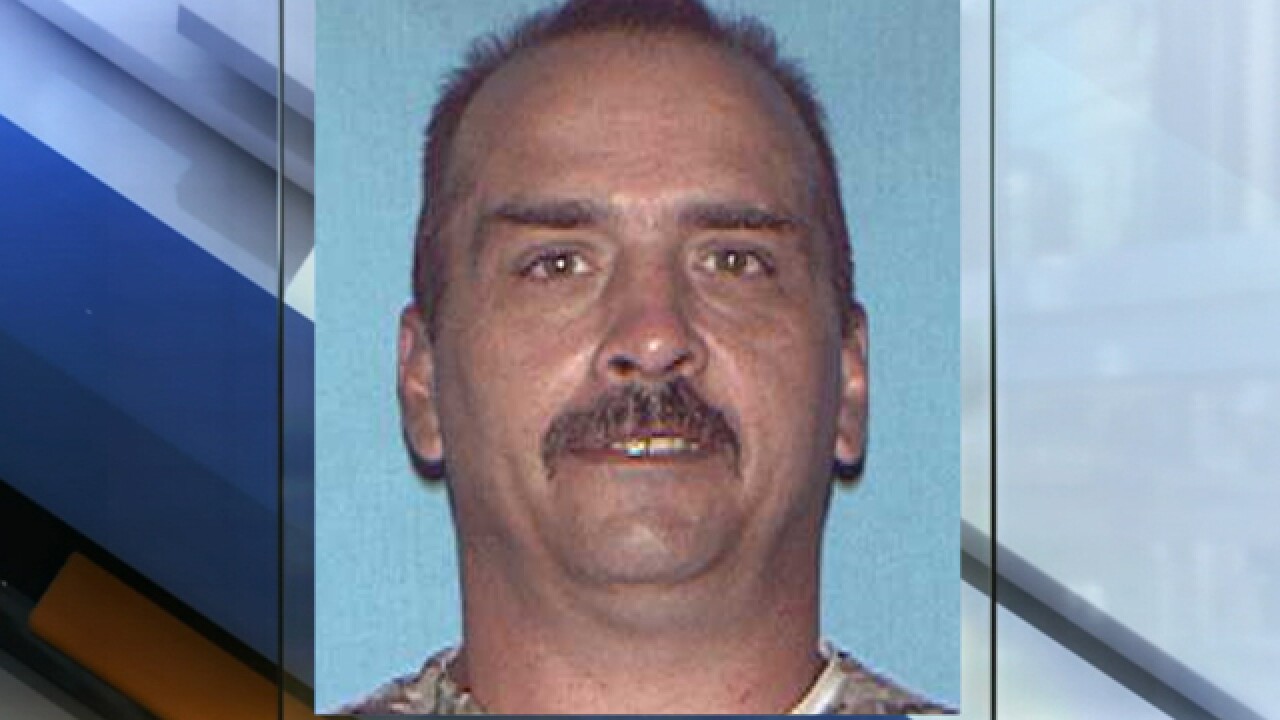 KANSAS CITY, Mo. — A Louisiana man was sentenced to 260 years in prison for sexually abusing a Platte County girl beginning when she was 5 years old.

According to Zahnd, the victim reported the assault on Dec. 26, 2012. She said McDonald repeatedly sexually abused and raped her when she was between the ages of five and seven.

A medical examination backed up the victim's statements. The victim's sister also reported being inappropriately touched by McDonald.

Four of McDonald’s sentences are life sentences with no eligibility for parole until he serves 50 years in prison.