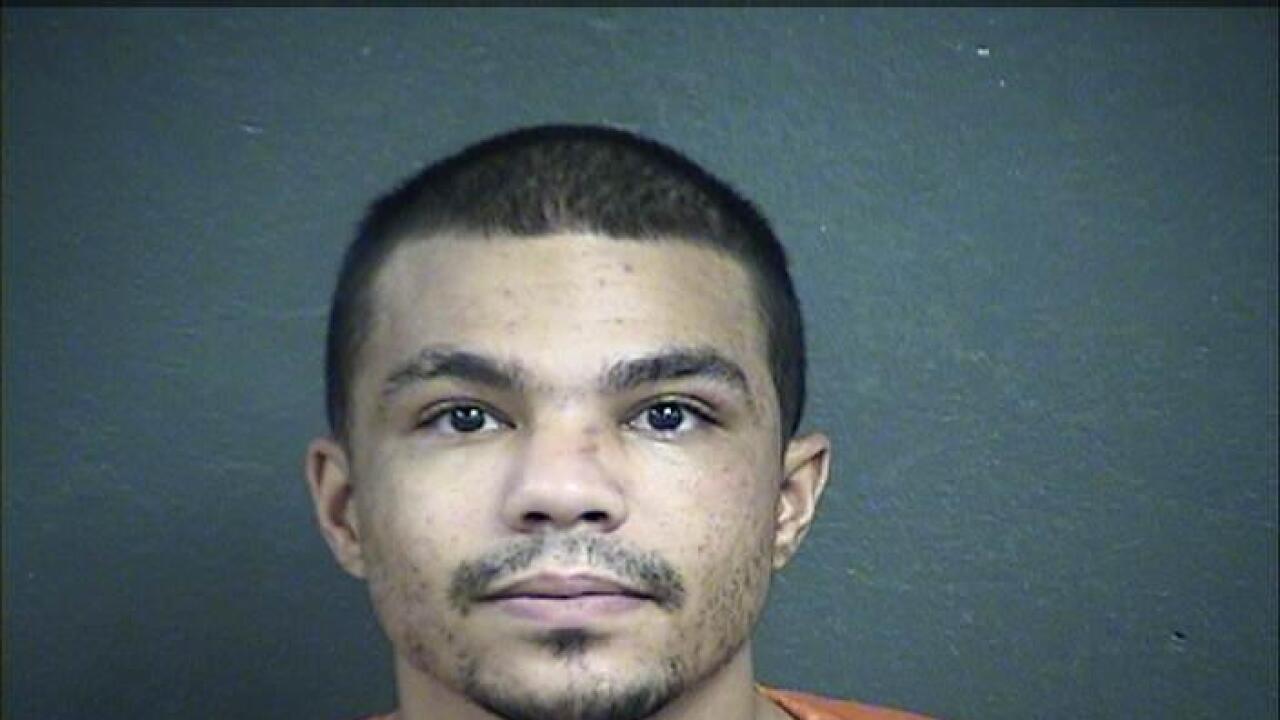 The man who caused a car crash that killed Saale admitted guilt in court Friday.

41 Action News spoke with Saale's sister by phone after the incident occurred.

"How can you not care about anything or anyone and take someone else's life in your own hands?'' Amber Saale-Burger said.

Cross sped away from police in the pre dawn hours of Sept. 20, 2018, when they stopped him on a dead-end street in Kansas City, Kansas.

The officers saw Saale, 29, slumped over in the passenger seat.

Cross drove toward the officers and hit a police car.

Police chased the car into Kansas City, Missouri before and Cross came back to KCK.

He crashed head on into another car as he drove the wrong way on Interstate 70 at 57th Street.

Saale will be sentenced May 10.