Owner of Clint's Comics dies in robbery in KCMO 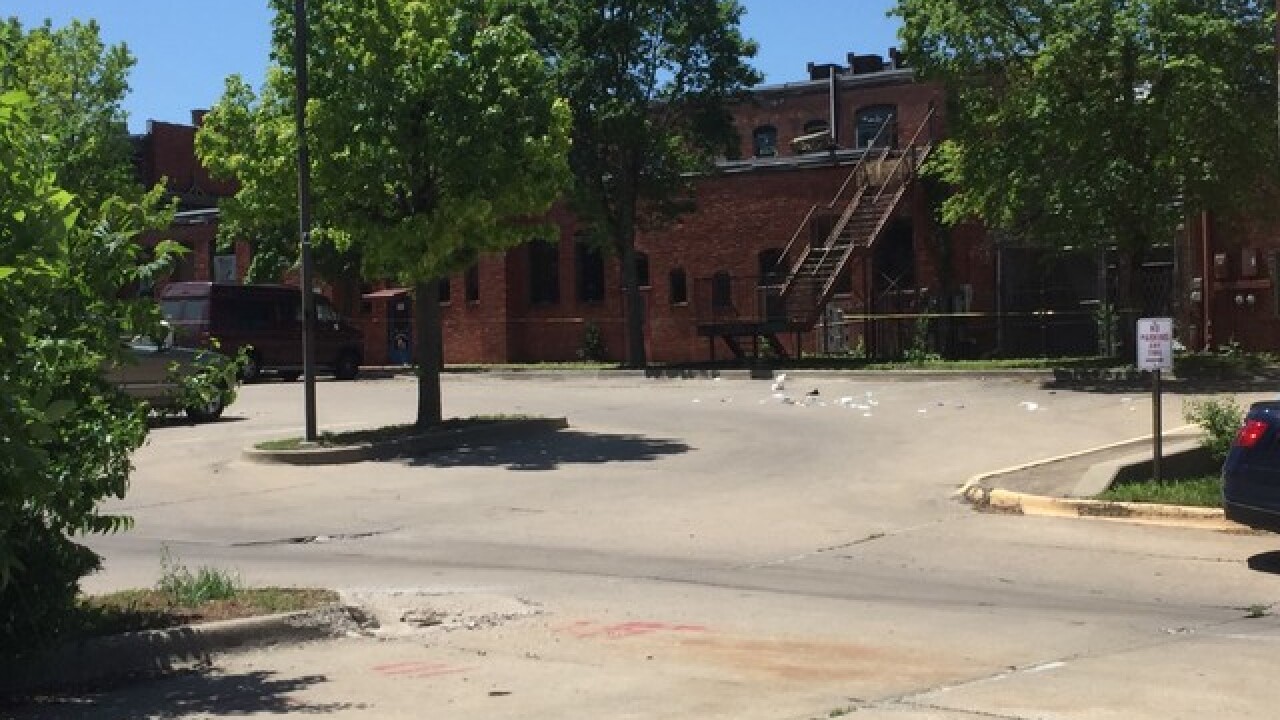 The owner of Clint's Comics died after he was injured during a robbery Friday afternoon.

At 12:40 p.m., officers were called to 39th and Walnut on an robbery. When officers arrived they found a man in his 60s who had suffered life-threatening injuries.

Police said the suspect had stolen from a local store in the area and ran out.

The victim ran outside to confront the suspect and was struck by the suspect vehicle's door. He later died from his injuries.

Friends have identified the victim as Jim Cavanaugh, the owner of Clint's Comics.

Debra Moses has known Cavanaugh for years and often volunteers to work in the store.

"This man knew so much about the history, about the love of it. It was part of his soul; who he was," said Moses.
Police said the suspect drove away in a white Hatchback.