Man shot in head while playing basketball with daughter in KCK 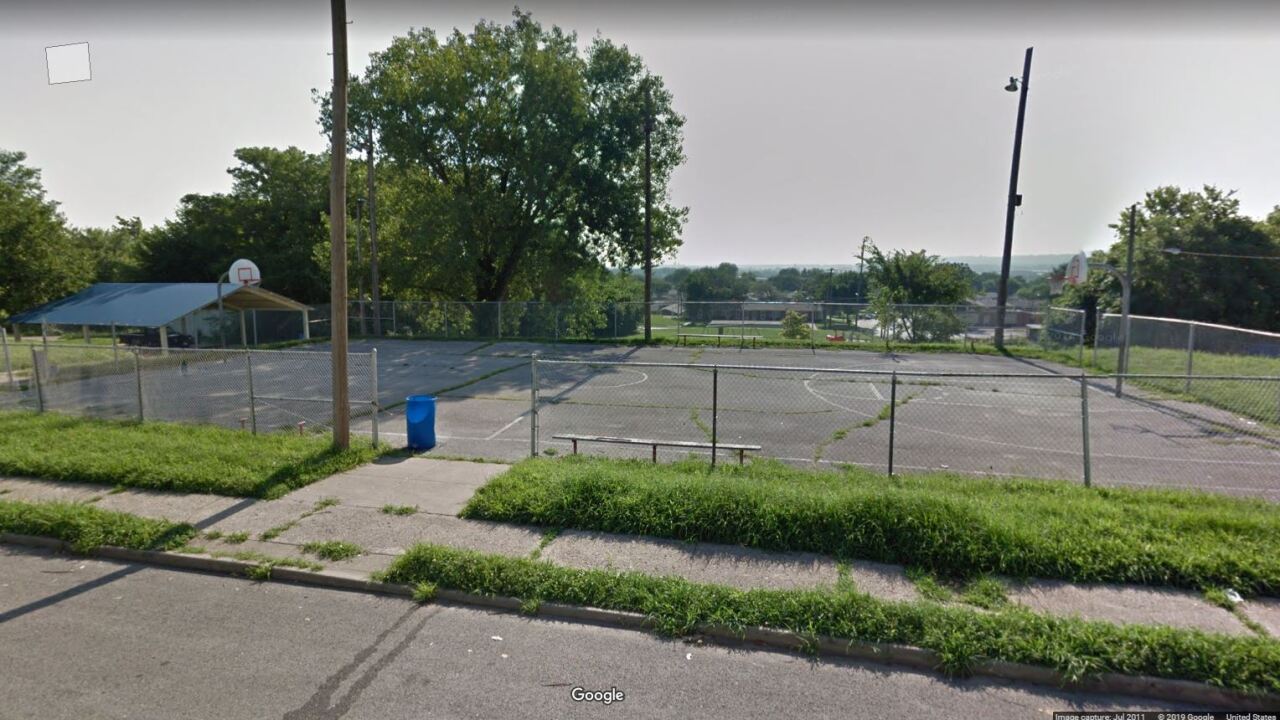 Palmer, Tod
A father was shot in the head Saturday evening as he played basketball with his daughter at a Kansas City, Kansas, park.

KANSAS CITY, Mo. — A father was shot in the head Saturday evening as he played basketball with his daughter at a Kansas City, Kansas, park.

The Wyandotte County Sheriff’s Office said a man was playing basketball with his daughter around 6:45 p.m. at Edgerton Park near the intersection Springfield Boulevard and Edgerton Avenue.

Three suspects approached and began fighting with the man. His daughter ran to get help.

When emergency response personnel arrived, the victim was found with a confirmed gunshot to the head. He suffered life-threatening injuries, according to a sheriff’s department spokesman.

The unknown shooter and his accomplices remain at large.

It’s unclear how the daughter is and if there was an existing relationship between the suspects and victim.

The sheriff’s continues to investigate the incident.