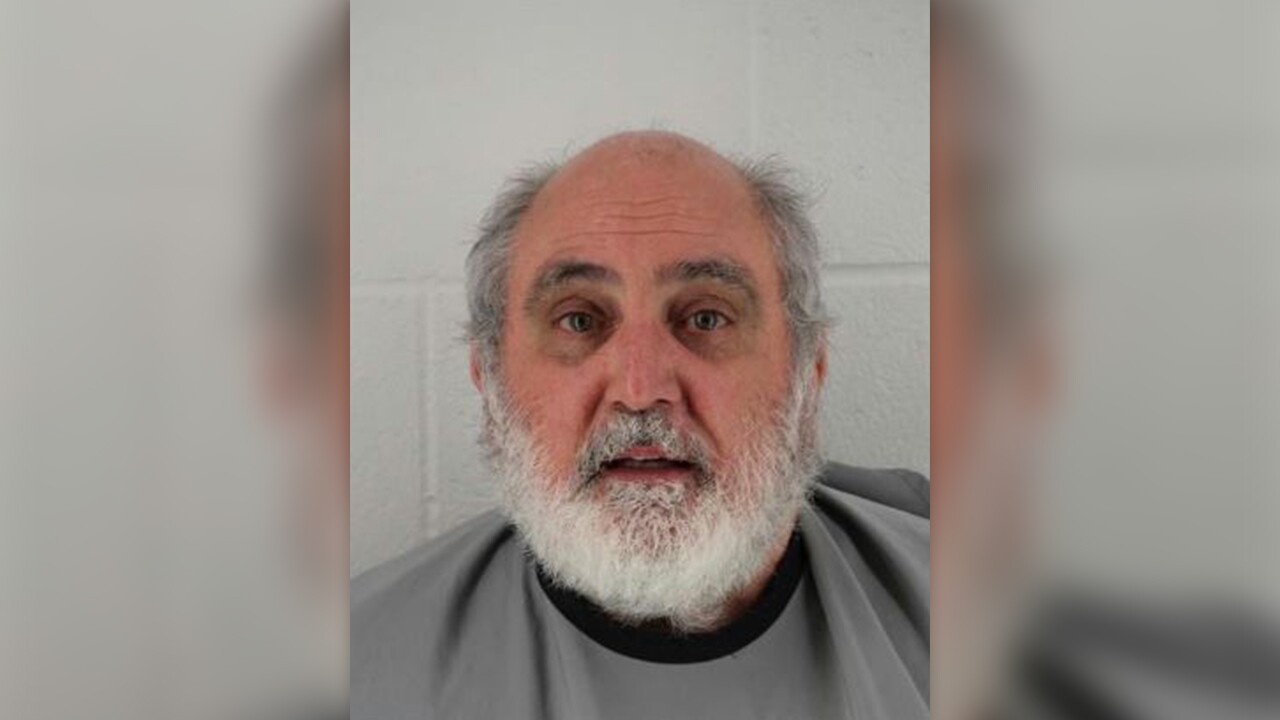 KANSAS CITY, Mo. — After skipping multiple court appearances, the 66-year-old Kansas City, Kansas, man who told a professor at the KU Edwards Campus that he had a bomb strapped on him and a bag of grenades is back in jail.

Richard A. Ellis was arrested Wednesday and booked in Johnson County Jail. He has been charged with one count of aggravated criminal threat and is being held on a $75,000 bond.

Ellis failed to appear at a diversion hearing on Jan. 30, 2019. He then skipped three scheduling conferences — on Feb. 6, 13 and 19, according to court records — before a $50,000 bond was revoked and a bench warrant was issued for his arrest.

Ellis was arrested Jan. 23, 2018, after causing a disturbance as a professor was taking roll before a class that evening in Regnier Hall in Overland Park, Kansas.

When the professor called Ellis’ name, witnesses said he claimed to have explosives in his bag.

Police evacuated several dozen students, but the bomb squad did not find any explosives.

Ellis pleaded not guilty in June and was released after spending more than four months in jail. He was ordered to undergo a competency hearing in March.