Man, woman accused of robbing and kidnapping man in KCMO 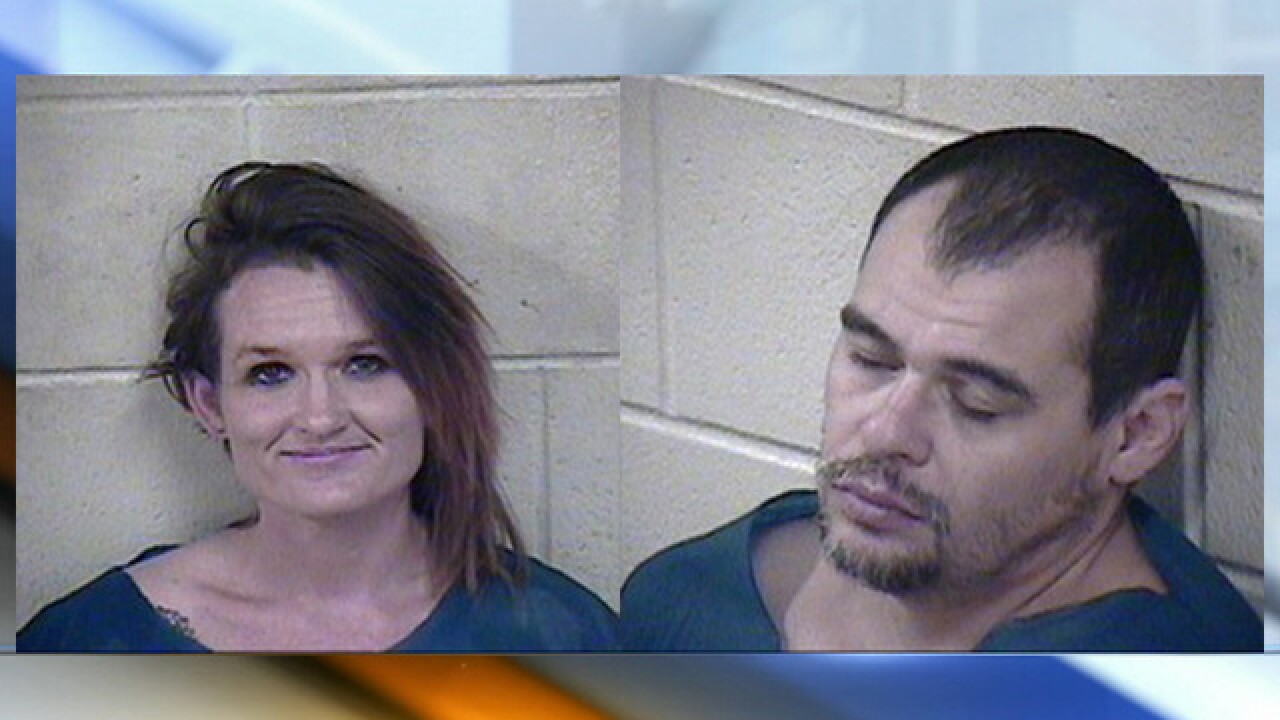 Copyright 2018 Scripps Media, Inc. All rights reserved. This material may not be published, broadcast, rewritten, or redistributed.
<p>Megan Ward and Richard Duncan face multiple charges in connection with an alleged kidnapping and robbery. </p>

KANSAS CITY, Mo. — A man and woman face multiple charges in connection with an alleged kidnapping and robbery.

Court documents say on Aug. 28, officers were called to the 6600 block of Truman Road on an armed robbery. When they arrived, the victim said he was held against his will and robbed nearby.

Court documents say later that day officers found the victim’s vehicle near St. John and Elmwood Avenue. When officers turned their patrol car around, the driver fled from police. The driver failed to stop for multiple stop signs and sped through a residential neighborhood while fleeing police, according to court documents.

The pursuit ended when the vehicle failed to stop at a stop sign at 12th Street and Chestnut Avenue and hit a curb, causing the car to stop. Both Wards and Duncan were taken into custody. According to court documents, the victim’s credit cards were found in Wards' purse.

Prosecutors have requested $100,000 bonds for the defendants.