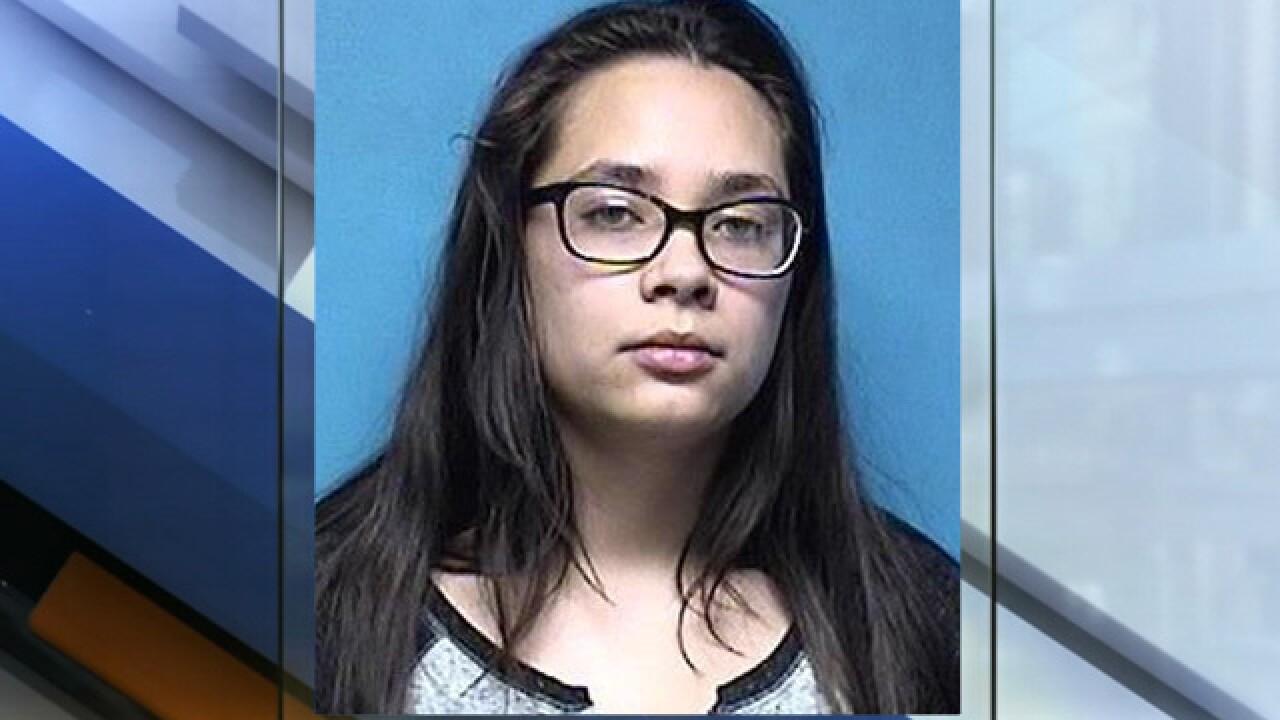 KANSAS CITY, Mo. — An Independence woman is facing charges after her boyfriend allegedly beat her 1-year-old because the baby wouldn't stop crying.

Jorden Schulenberg, 20, is charged with two counts of child endangerment.

Her boyfriend, Carlos E. Alaniz, 19, is charged with abuse or neglect of a child.

According to court records, Alaniz told investigators he beat his girlfriend's child because the baby wouldn't stop crying. He also said he resented the victim for looking like his or her biological father.

The abuse was reported by staff at Children's Mercy Hospital, where the victim was brought in with life-threatening injuries, including a lacerated liver and broken ribs. Investigators were told that the child was brain dead and on a ventilator.

Prosecutors say that Schulenberg made inconsistent statements about the incident when she was questioned by Independence police.