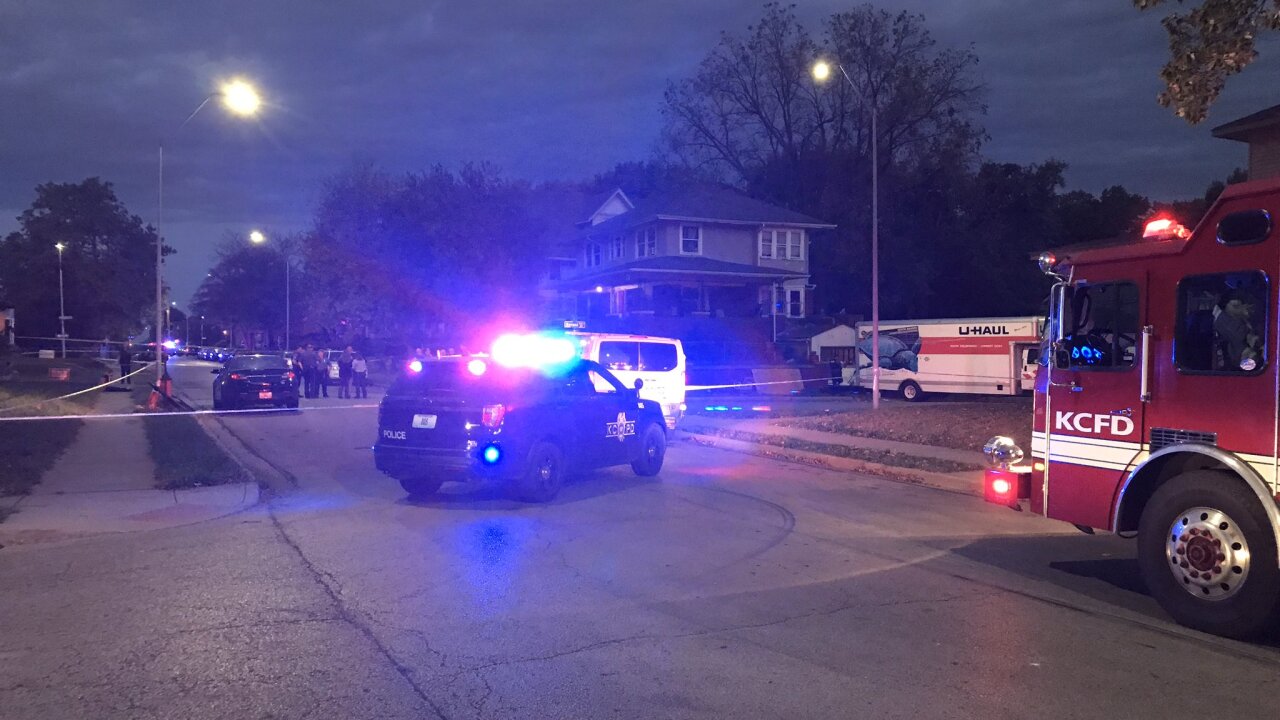 The incident happened around 6:15 a.m. Monday.

Police were initially called for a shooting, but they are not sure at this time if the victims were shot.

One man, later identified as 26-year-old Frank Richardson, was killed in a house and another man showed up at the hospital injured.