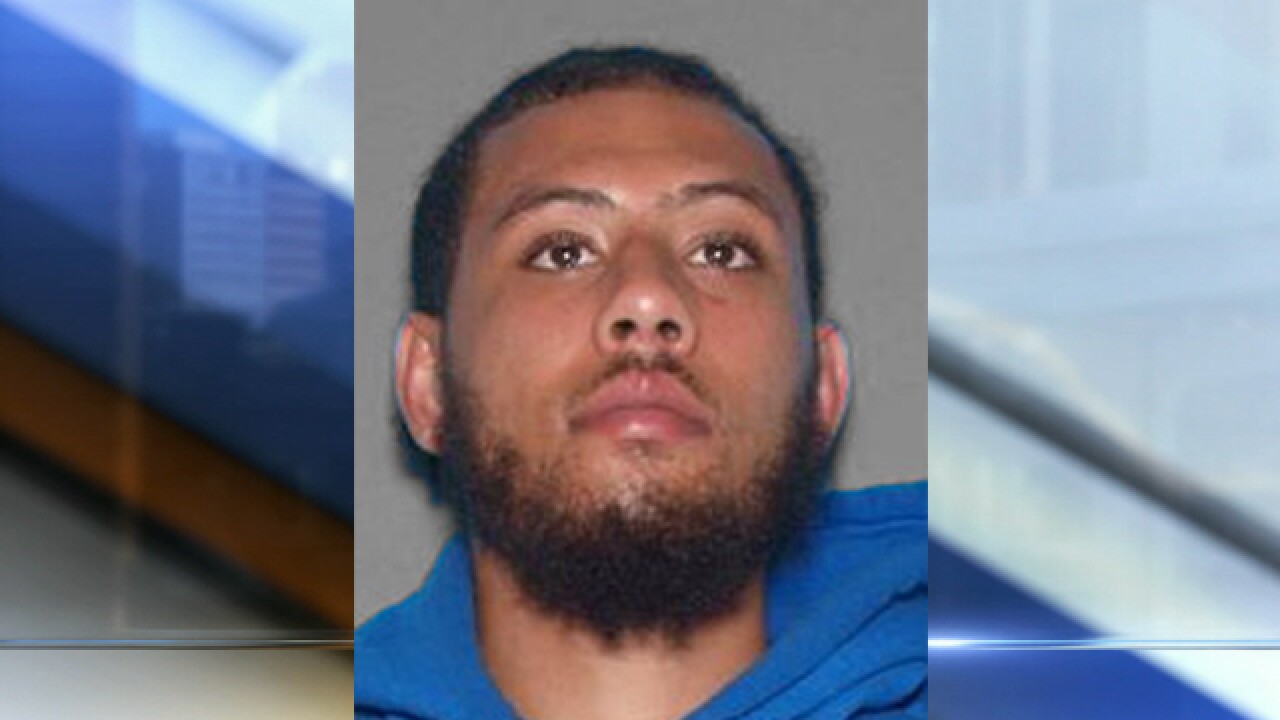 KANSAS CITY, Mo. – A Grandview man is charged with killing a man over a fight at a local convenience store.

Gordon was being held in another man’s arms and died at the scene.

The man with Gordon told officers the two were headed to a gas station when a man known as “Dude” pulled up in a vehicle, according to court documents.

Smith was the driver of the vehicle.

The court documents reveal detectives found a police report that stated officers on July 29 went to a 7-11 on a reported fight.