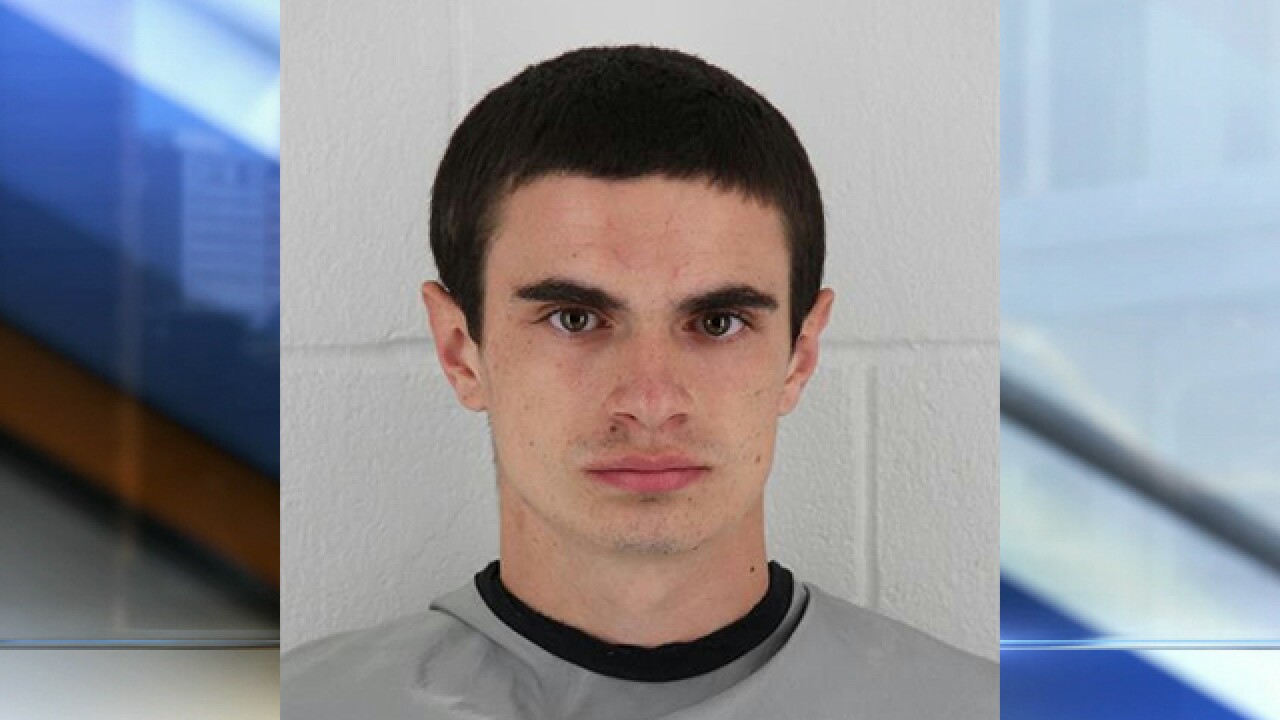 KANSAS CITY, Mo. — A 13-year-old girl told police that she was sexually assaulted at KVC Health Systems in Olathe while she was sleeping in a conference room, according to new documents.

A KVC staff member found Michael Anthony Hamer and a 13-year-old girl “making out” on May 5, according to an affidavit released this week. The girl told the employee that she had been sexually assaulted.

The girl later told Olathe police that Hamer approached her as she was sleeping in the corner of a conference room and laid down with her under a blanket. She said that he began kissing her and touching her and then put his hands down her pants and touched her, the affidavit said.

Hamer told police that he kissed the girl and put his hands down her pants but denied knowing the girl’s age, according to the affidavit.

Hamer was charged with rape and indecent liberties with a child earlier this month. After learning of the alleged crime, the Kansas Department of Children and Families launched an investigation and cited KVC with regulatory violations.

A statement from KVC Health Systems said that a staff member was supervising three youth and left the room for a few minutes to get supplies. When the employee returned, the 13-year-old said that she had been sexually assaulted by another youth in the room, an 18-year-old male.

“Our 750 dedicated team members work hard, often long hours to care for children and families, but it appears one person made a lapse of judgment in this particular case. We are working to ensure accountability and prevent this from happening again,” the statement said.

A DCF spokesperson confirmed that the employee in the investigation was no longer employed at KVC.