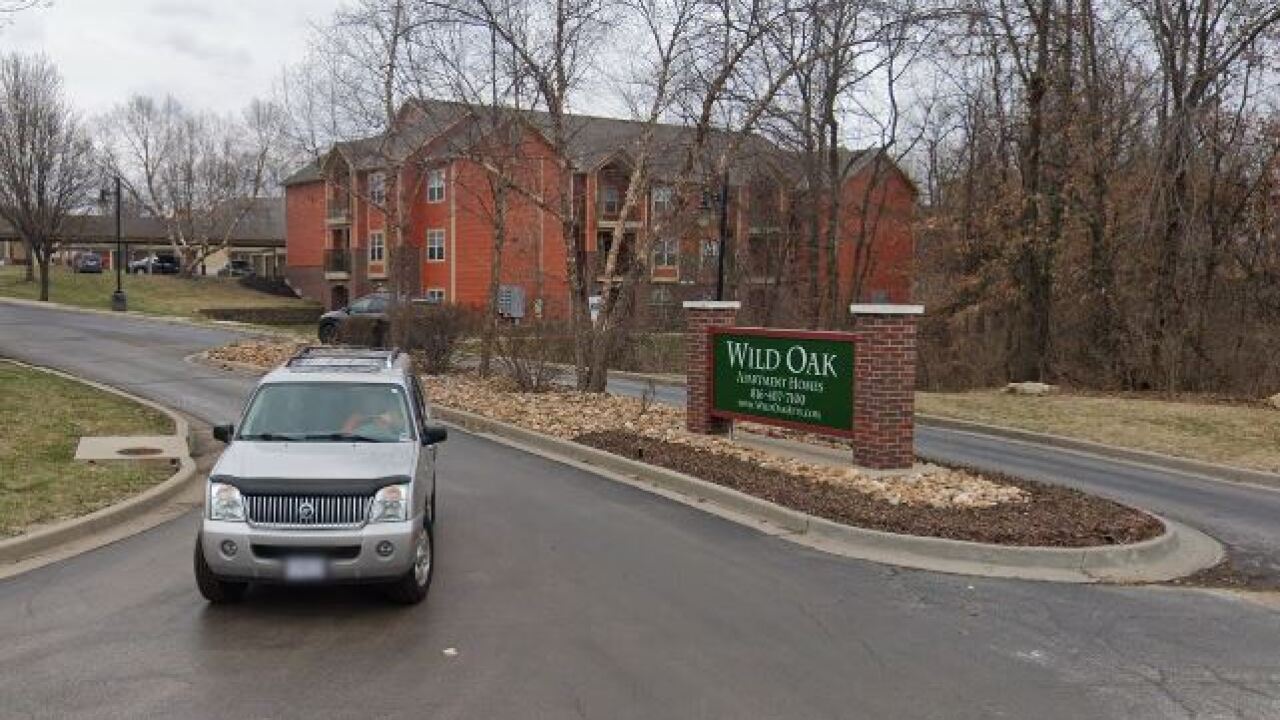 KANSAS CITY, Mo. — A 2-year-old girl’s death two days before Christmas has been ruled a homicide.

Osborn was found unresponsive inside a unit at the Wild Oak Apartment Homes. She was transported to the hospital, where she died from her injuries.

According to KCPD, the autopsy determined that homicide was the cause of death in a ruling issued Feb. 20.

Police said a subject of interest has been identified and detectives aren’t looking for additional suspects, but there have been no arrests made nor charges filed at this time.

KCPD is still investigating Osborn’s case “in the hopes of submitting a case file to the (Clay County) prosecutor for consideration of charges,” according to a KCPD statement.