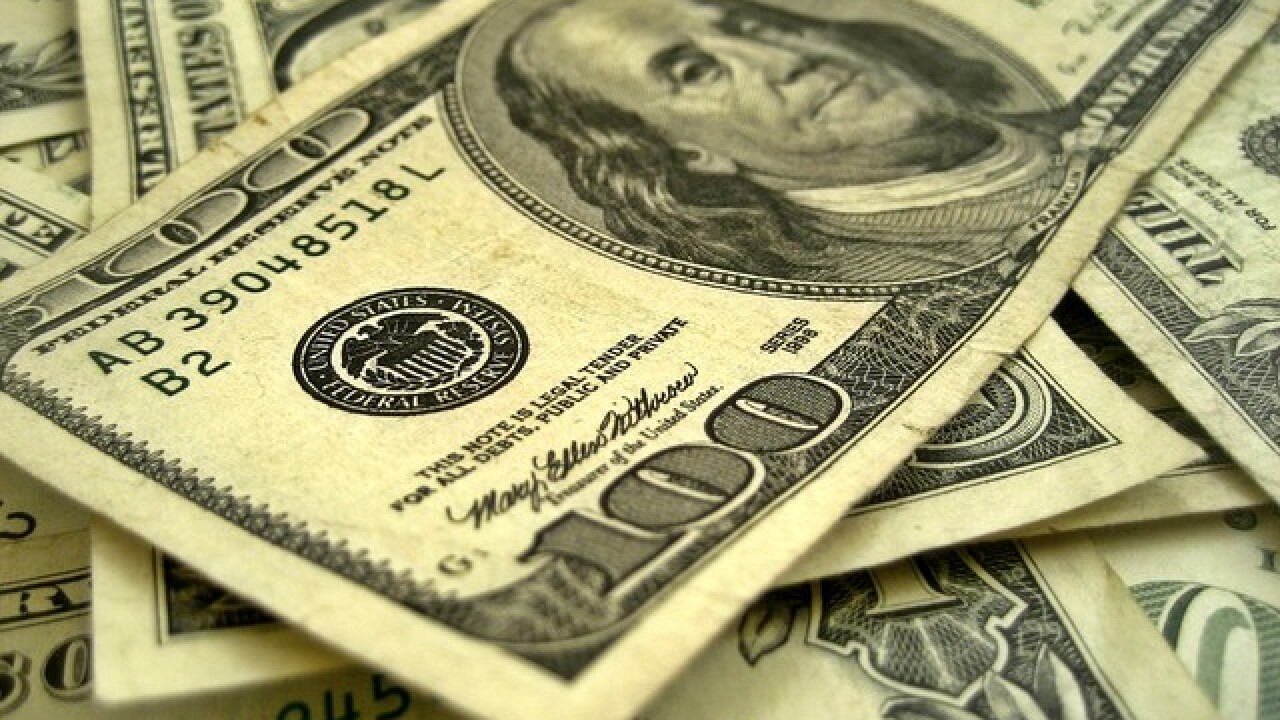 KANSAS CITY, Mo. — Tom Larson, Acting U.S. Attorney for the Western District of Missouri, announced an Ohio man who allegedly defrauded multiple NFL players, including a player for the Kansas City Chiefs, out of nearly $25,000 meant for charitable causes has been indicted by a federal grand jury.

Canario Richardson, 38, of Ohio was charged in a five-count indictment that was unsealed and made public upon his arrest in Ohio on Oct. 13, according to a news release from Larson’s office. The indictment charges Richardson with one count of mail fraud and four counts of wire fraud.

According to the indictment, Richardson claimed to have contacts with Nike and agreed to deliver Nike-branded merchandise to five NFL players. None of the players are identified in court documents.

Richardson allegedly told a Chiefs player he could provide 300 Nike-branded backpacks for a “Book Bag Giveaway” charitable event for children in need of backpacks at the start of the 2016 school year. The indictment said Richardson was paid $6,000 for the backpacks in April 2016 but failed to deliver them.

The indictment alleges Richardson engaged in the same fraud scheme by taking money from players of three other NFL teams, all as payment for backpacks those players planned to give away at similar charity events.

The news release said as a result of the scheme, the indictment said all four victim players purchased backpacks from another source for their charity events.

The indictment alleges Richardson engaged in a fraud scheme by taking $1,500 from a San Diego Chargers NFL player for athletic shoes he failed to provide.

Richardson is scheduled to appear at 1 p.m. on Oct. 30, in the Western District of Missouri for subsequent court proceedings.