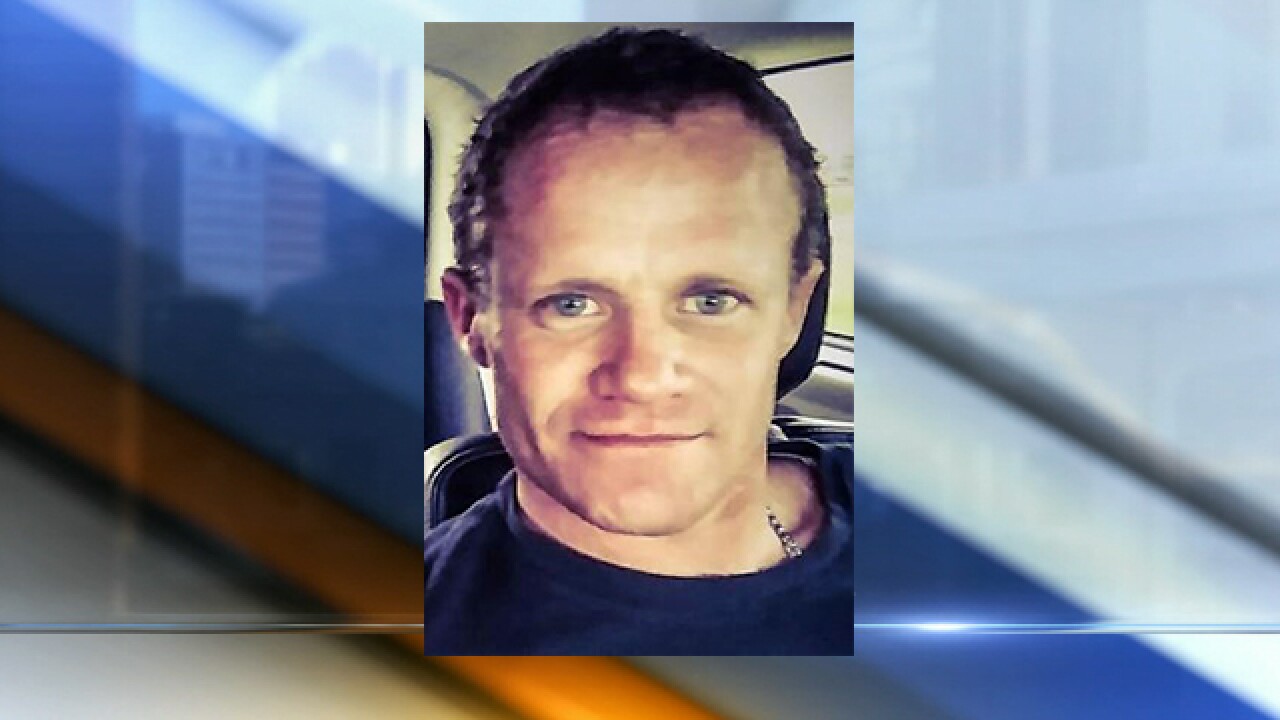 Copyright 2018 Scripps Media, Inc. All rights reserved. This material may not be published, broadcast, rewritten, or redistributed.
Ben Converse

TULSA, Okla. — An Oklahoma official said the man sought in the shooting deaths of two people in southeast Kansas has died after he shot himself as law enforcement officers approached him.

Oklahoma Medical Examiner's Office spokeswoman Amy Elliott confirmed Saturday that Ben Converse had died and that his organs were being harvested for donation before an autopsy was conducted.

The Kansas Bureau of Investigation said Friday that Converse had been located in Tulsa and shot himself with a handgun as officers closed in on him.

Kansas authorities said Converse was a person of interest in the deaths of 36-year-old Molly Wilson and her father, 69-year-old John Tadlock, in Allen County, Kansas. The two were found Thursday in their home in Iola, which is about 95 miles southwest of Kansas City.