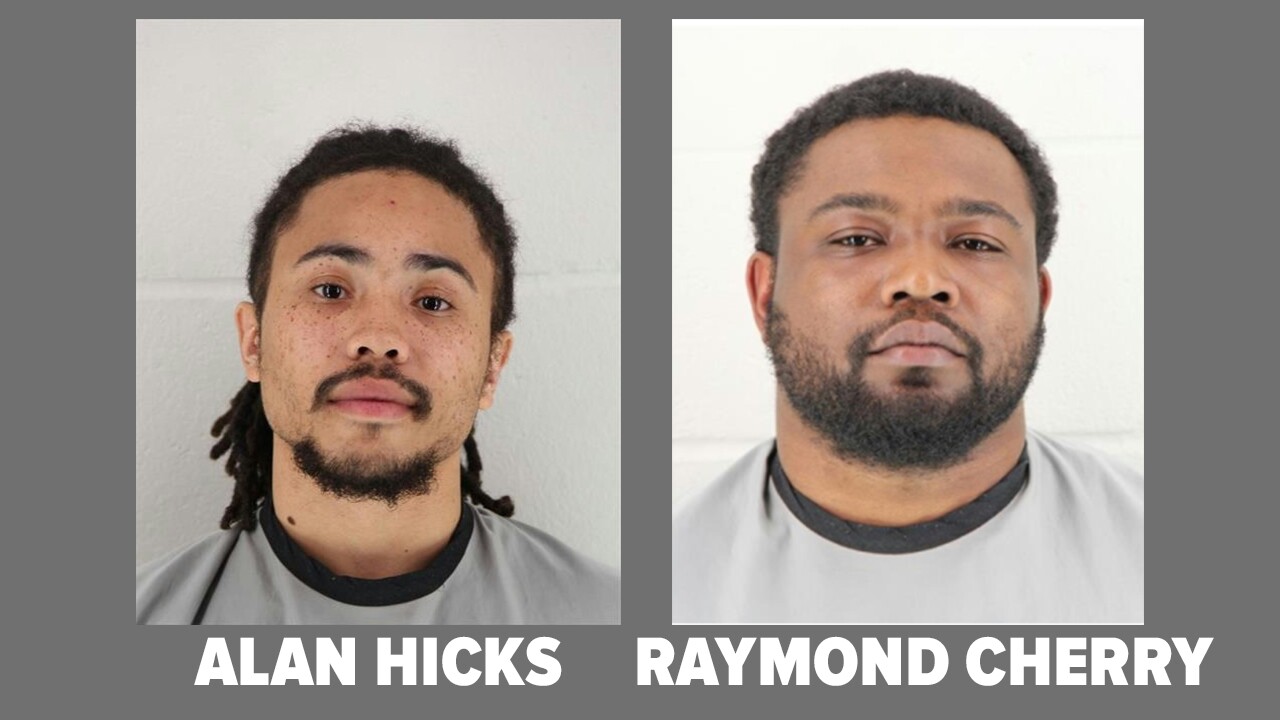 KANSAS CITY, Mo. — Two Olathe men and a teenager are facing charges in the death of a 17-year-old boy in Overland Park.

Raymond T. Cherry, 24, Alan M. Hicks, 21, and a 17-year-old girl were charged with first-degree murder in Johnson County in connection with the fatal shooting of Ben Workman.

Workman was found dead from an apparent gunshot wound last month outside of his apartment complex on the 8000 block of Farley Street in Overland Park.

Workman's mother, Amy Workman, told 41 Action News that the teen had only lived in the apartment for a few weeks before his death. She said he was a "beautiful young man" with a "wonderful heart."

Cherry and Hicks are being held on a $1 million bond each.