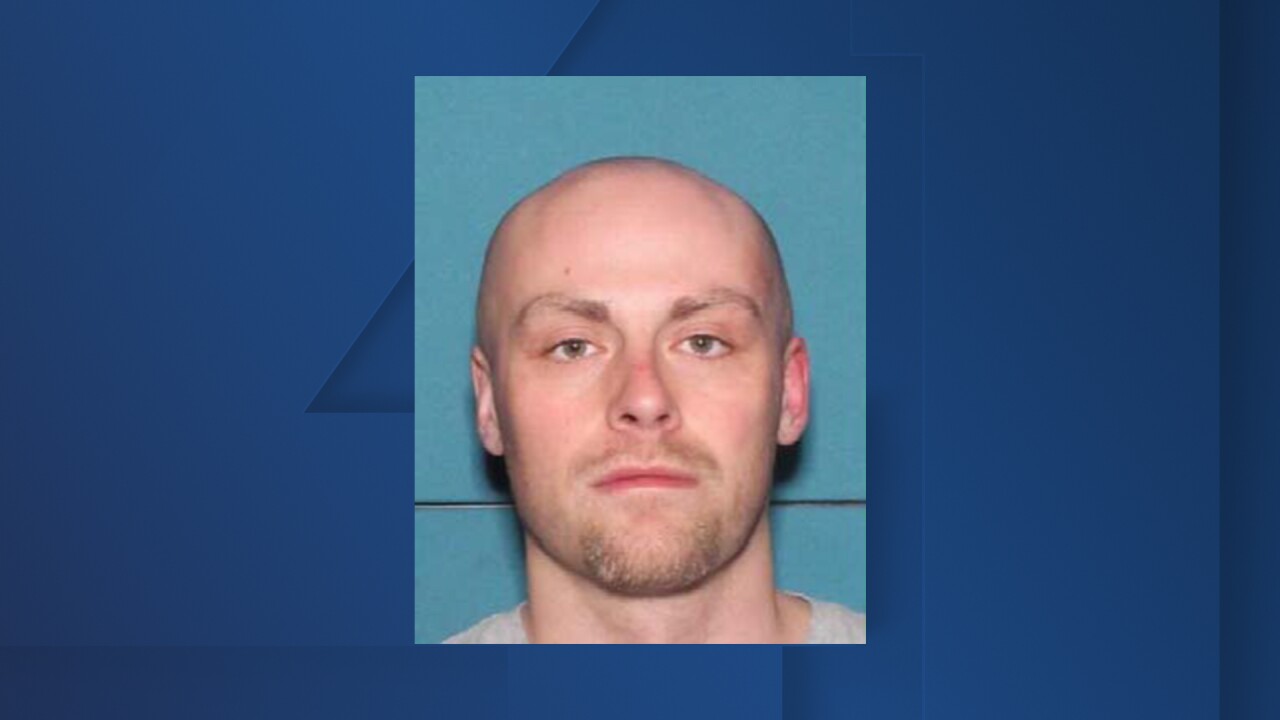 KANSAS CITY, Mo. — The man shot and killed by law enforcement Monday in Lawrence has been identified as a homicide suspect from Omaha, Nebraska.

The Johnson County Sheriff’s Office, which is handling the investigation, confirmed Tuesday that Nicholas R. Hirsh, 31, was the person killed in a shootout after a car chase that originated in Jefferson County, Kansas, ended approximately one mile south of downtown Lawrence.

According to Johnson County authorities, the preliminary investigation “shows Hirsh exited his vehicle and began firing at officers.”

At least two Kansas Highway Patrol deputies and a University of Kansas police officer, who joined the pursuit when it entered Lawrence, were at the scene after Hirsh’s vehicle was stopped, though it’s unclear how many returned fire or which officer shot and killed the suspect.

Hirsh was killed in the exchange. No law enforcement officers were injured.

Craig Beam, chief deputy for the Kansas division of the U.S. Marshals Service, said it appeared that Hirsh had been in Kansas since Friday, when a car was stolen from Clay Center.

Beam said the Marshals Service was helping to look for the vehicle when the Kansas Highway Patrol spotted it near Perry Lake in northeast Kansas. He said it was possible that the suspect had been camping there.

“Obviously he knew he was wanted,” Beam said. “He got spooked and took off."

Troopers pursued the vehicle into Lawrence, where they eventually were able to stop it using tactical maneuvers that caused it to spin and come to a halt, the patrol said.

Beam said a woman who also was in the vehicle was taken into custody for questioning.

The troopers involved will be placed on administrative leave during the investigation, which is standard practice.