One dead after shooting on Colorado Avenue 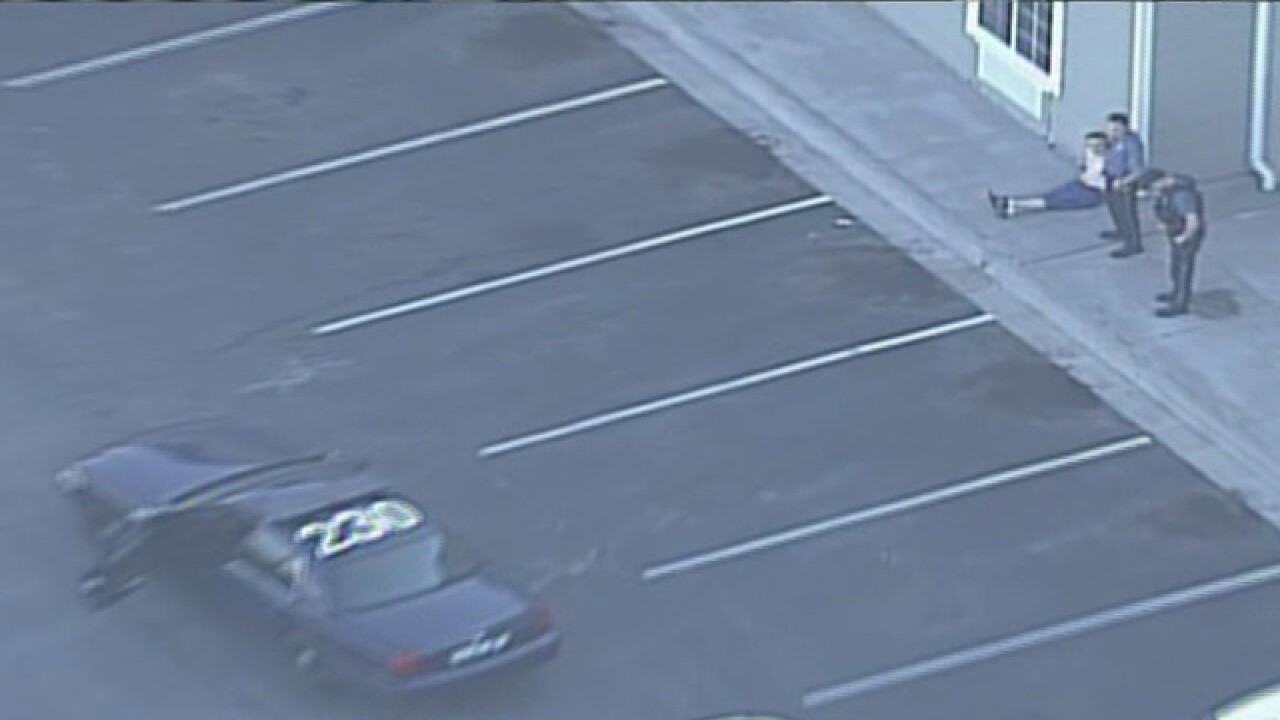 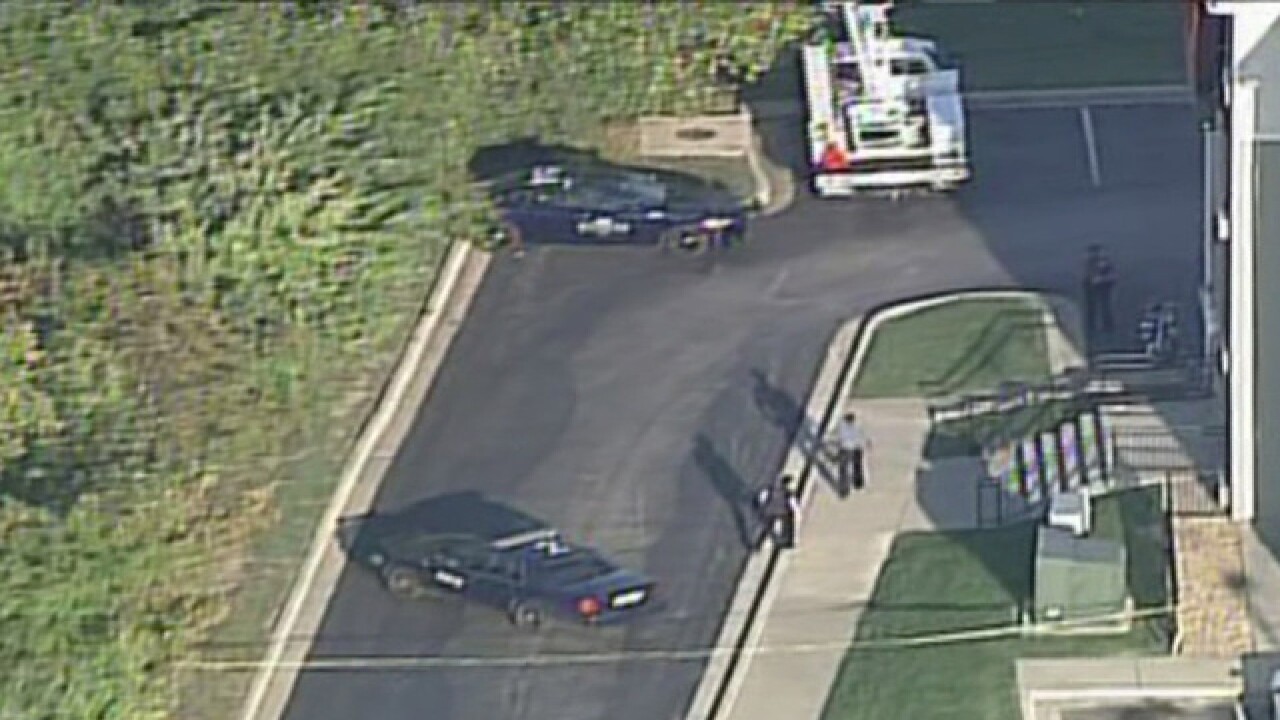 One person is dead after a shooting early this evening on Colorado Avenue.

According to reports, officers responded to the 113th block of Colorado on a shooting call.

Upon arrival, officers located a male victim who had been shot.

KCPD personnel declared the male victim died at the scene.

According to reports, police took two people into custody at the scene. At this time, it is unknown if those people are being held regarding this incident.

The identity of the victim has not been released at this time.

If you have any information regarding this crime, please contact the TIPS Hotline at 816-234-5170.