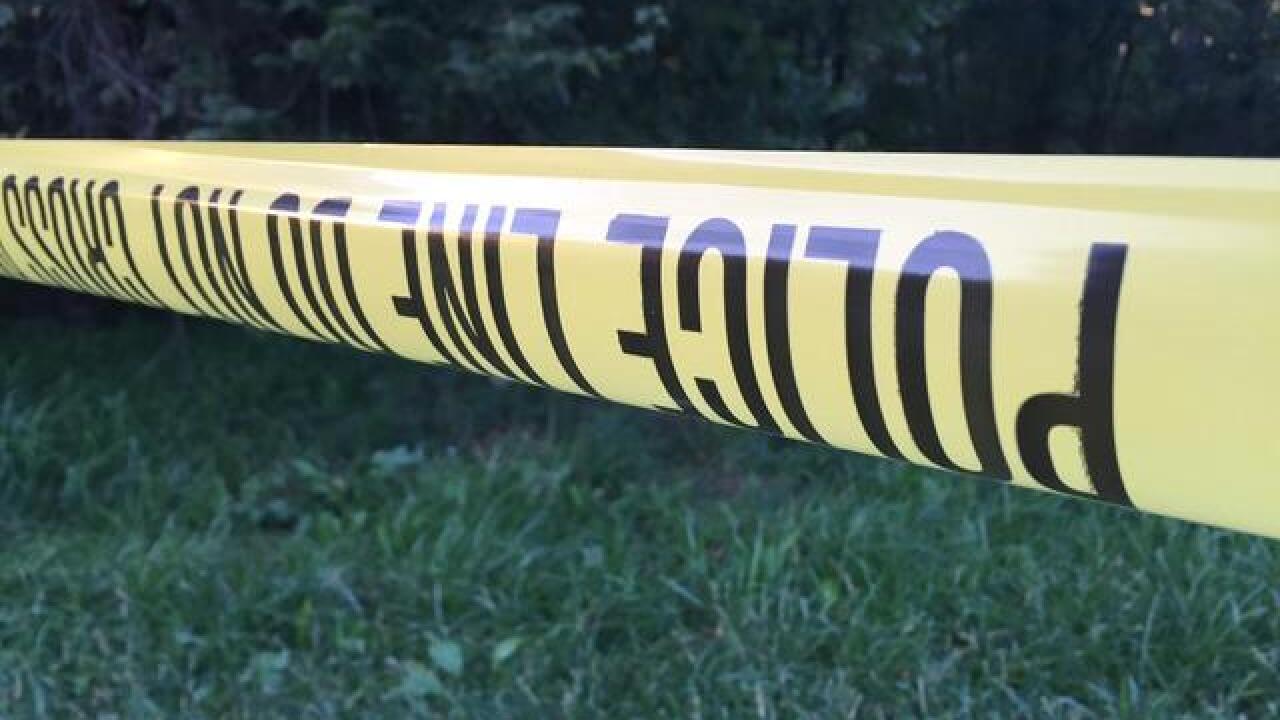 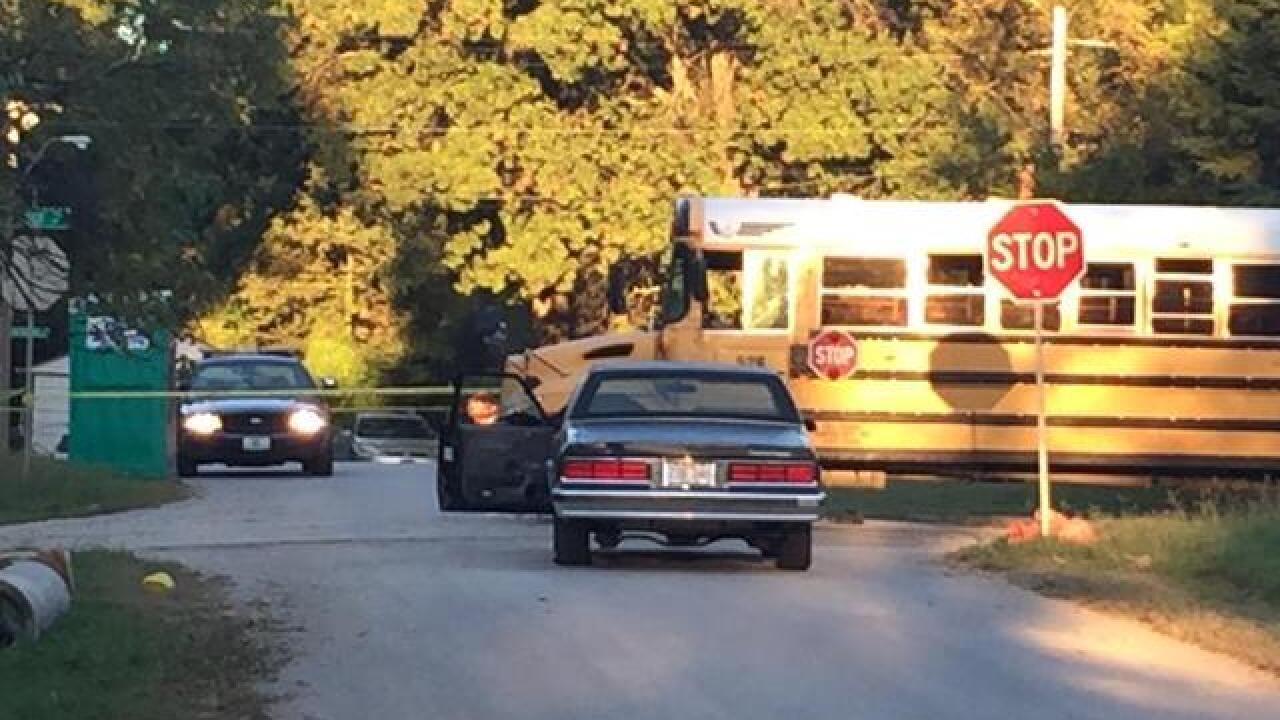 A city worker was shot while driving to work Wednesday morning near 36th Street and Kensington Avenue in Kansas City, Mo. He then drove to 41st Street and Spruce Avenue and flagged down a school bus, according to the Kansas City Police Department.

The city worker was not on-duty at the time of the shooting. Police said at the time he was in critical condition. He was later declared stable.

After being shot at by multiple male suspects in a park near 36th and Kensington, police said the victim flagged down a school bus a few blocks away. The driver of the school bus then called 911.

Police spoke around 8 a.m. to eyewitnesses at the scene. Meanwhile, a second school bus was dispatched to the scene to pick up children from the bus the victim flagged down.