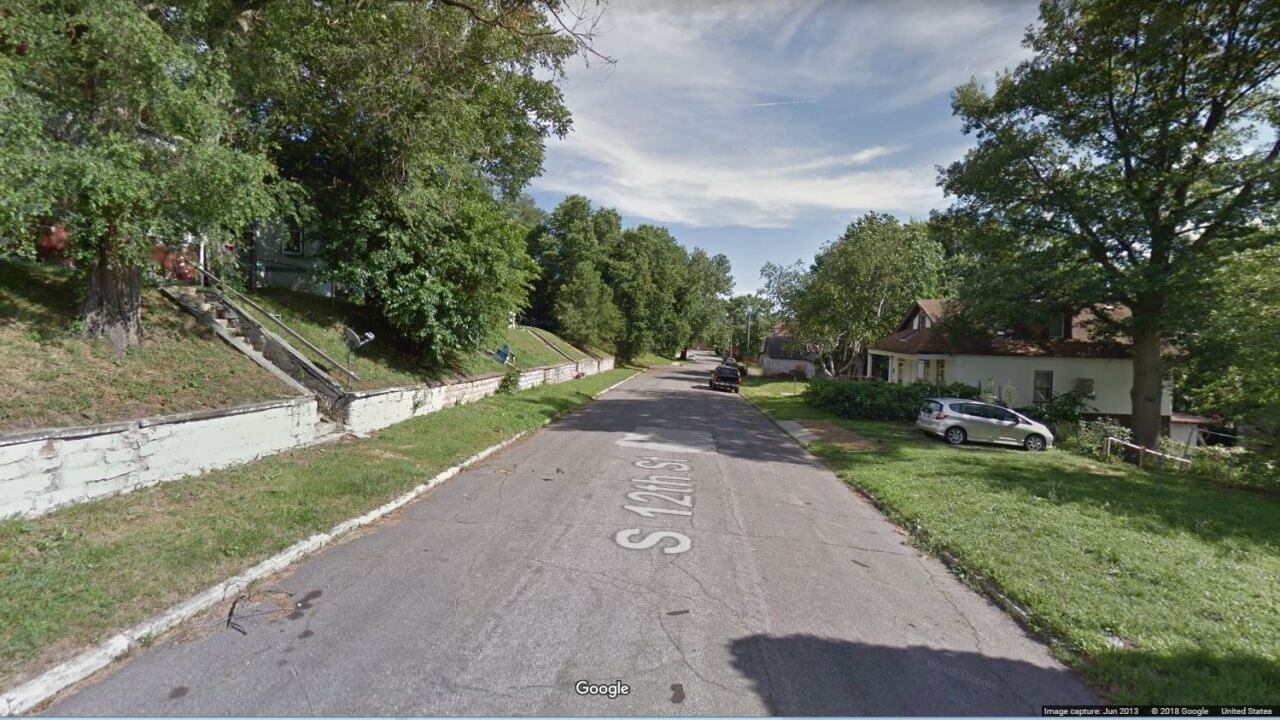 Two officers were serving an arrest warrant shortly before 10:40 a.m. at a residence when another subject at that location “displayed a firearm,” according to Capt. Jeff Wilson.

Both officers fired at the subject, who was struck several times and died a short time later at a Mosaic Hospital.

Both officers have been placed on administrative leave in accordance with departmental policy.

The shooting victim has not yet been identified.