One killed, one injured in evening shooting 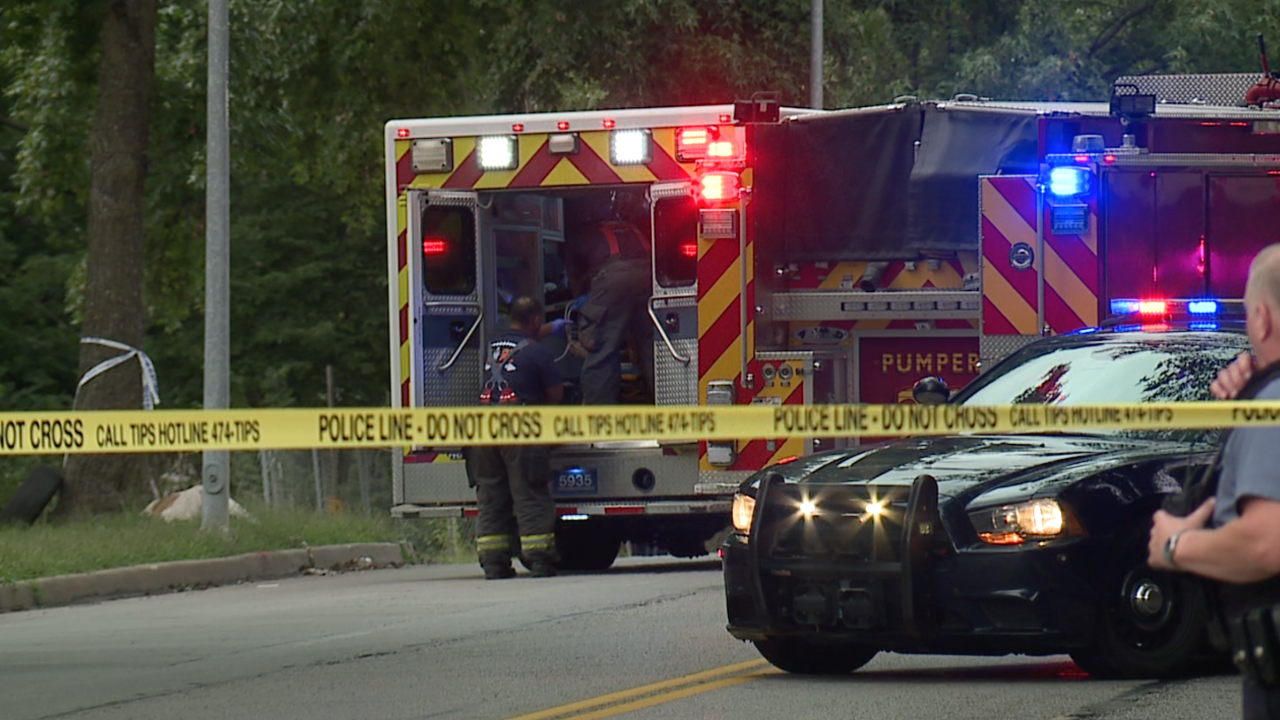 Tyler Navas
One person was killed and another was seriously injured in a shooting at Gregory Boulevard and College Avenue in Kansas City, Missouri, on Saturday, August 31, 2019. The person killed was a woman.

KANSAS CITY, Mo. — One person was killed and another was critically injured in a shooting near Gregory Boulevard and College Avenue.

The shooting happened around 6:20 p.m. when officers were told there was an active shooter in a park nearby at 73rd Street and Indiana Avenue.

Police responded to the scene and were flagged down for a victim in a car who was being transported to the hospital. Officers stopped to render aid, but 44-year-old Angela Banks was declared deceased at the hospital.

A 25-year-old man showed up to an area hospital with critical shooting injuries also believed to be sustained at the park.

Officers determined that there was a family party taking place at the park when a verbal argument began, then someone began firing shots.

Police do not have suspect information at this time.

Anyone who was at the park and may have seen something should call the TIPS Hotline at 816-474-8477.