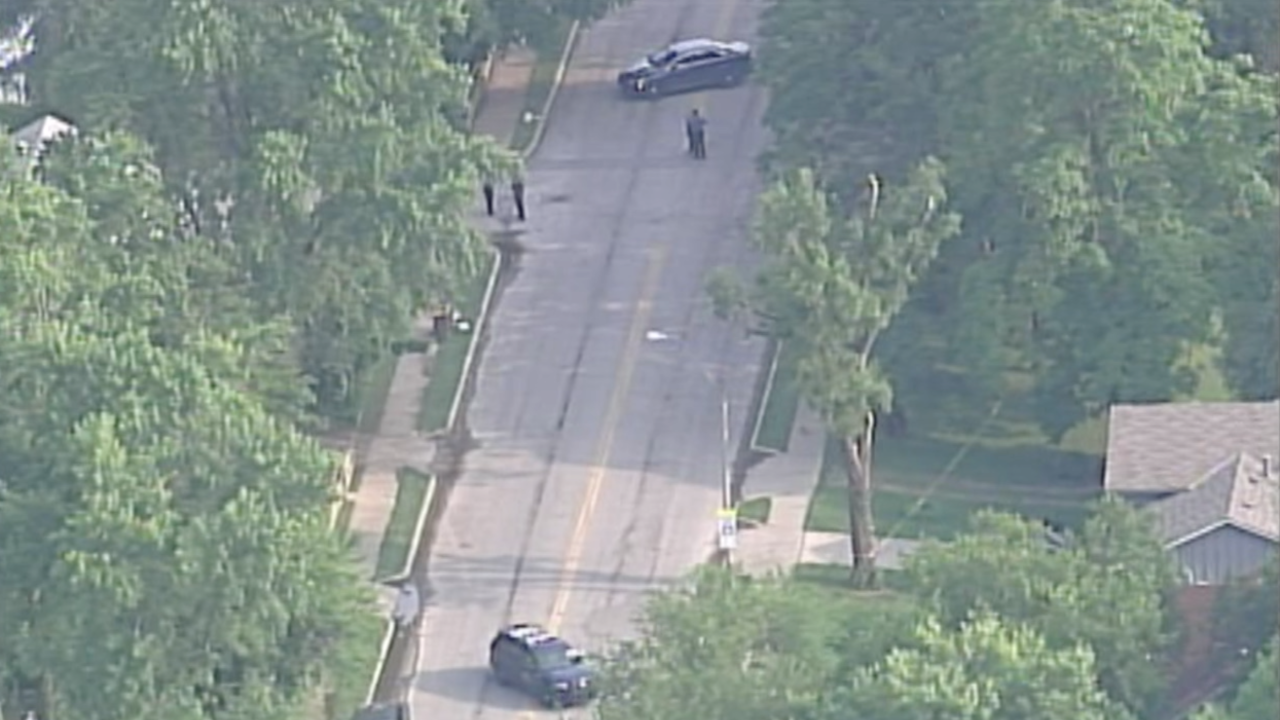 Copyright 2019 Scripps Media, Inc. All rights reserved. This material may not be published, broadcast, rewritten, or redistributed.
Skytracker
Three people were shot, including one who suffered life-threatening injuries, Friday outside a house in eastern Kansas City, Missouri.

KANSAS CITY, Mo. — Gunfire killed one person and wounded two others Friday outside a house in eastern Kansas City, Missouri.

The victim — an adult male, who was identified Saturday as Barry B. Barns, 25 — died at a hospital.

The other two victims suffered less serious wounds and are in stable condition, the Kansas City Police Department said.

The victims were driven to a hospital by private vehicle before an ambulance arrived.

Police believe the suspect walked up to the vehicle the victims were inside and opened fire. The shooter, who wore a white T-shirt with red pants and a red baseball cap, fled the scene on foot.

KCPD also said Saturday the motive remains unknown, but the shooting appears to be drug-related.