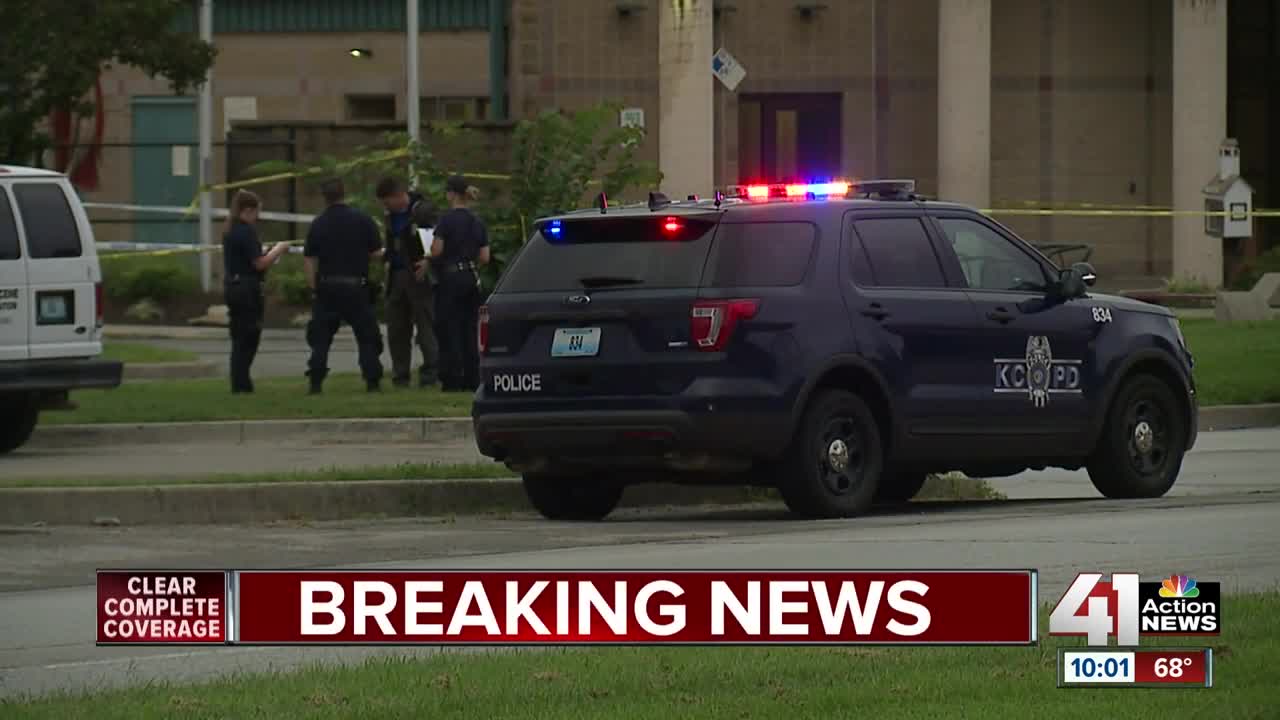 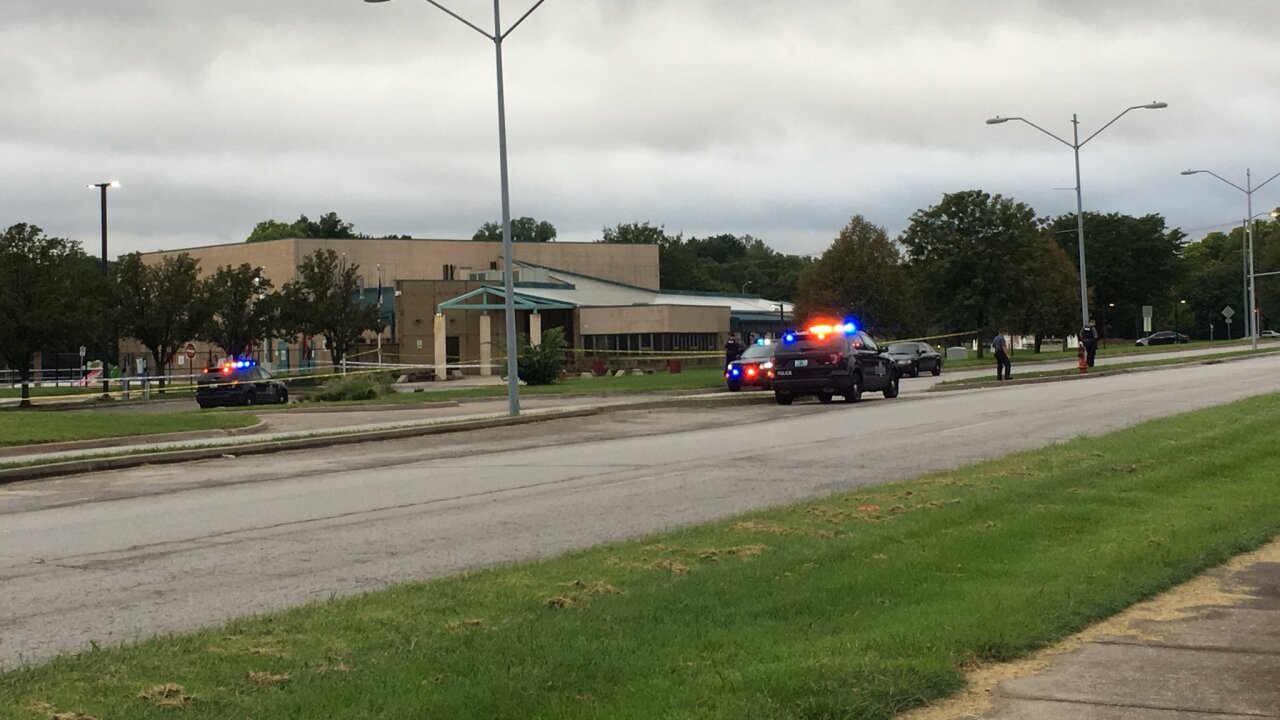 KANSAS CITY, Mo. — Two men were killed in a shooting after a fight broke out outside the Brush Creek Community Center at Cleveland Avenue and Cleaver II Boulevard on Sunday evening, according to Kansas City, Missouri, police.

Police said two people were struck by gunfire around 6:30 p.m., and one man died at the scene. Another man was injured and taken to an area hospital, where he later died.

According to police, there was a gathering of people in the parking lot that was unrelated to the community center. A fight broke out, and one or more people fired shots.

Tarsha Seals said the man who died at the scene was her 28-year-old son, Cartez Seals.

"I just don't understand why," Tarsha Seals said. "Here now my son is laid out here dead over something he had nothing to do with ... nothing ... why?"

Police on Monday identified the other victim as 29-year-old Marcus Neal.

This year alone, there have been 96 homicides reported in Kansas City.

"Why is there so much crime and hatred?" Seals asked. "It's just ridiculous."

Police said Monday that they were looking for a man in connection with the shooting. He left the scene in an unknown direction after the shooting, and no description was available.