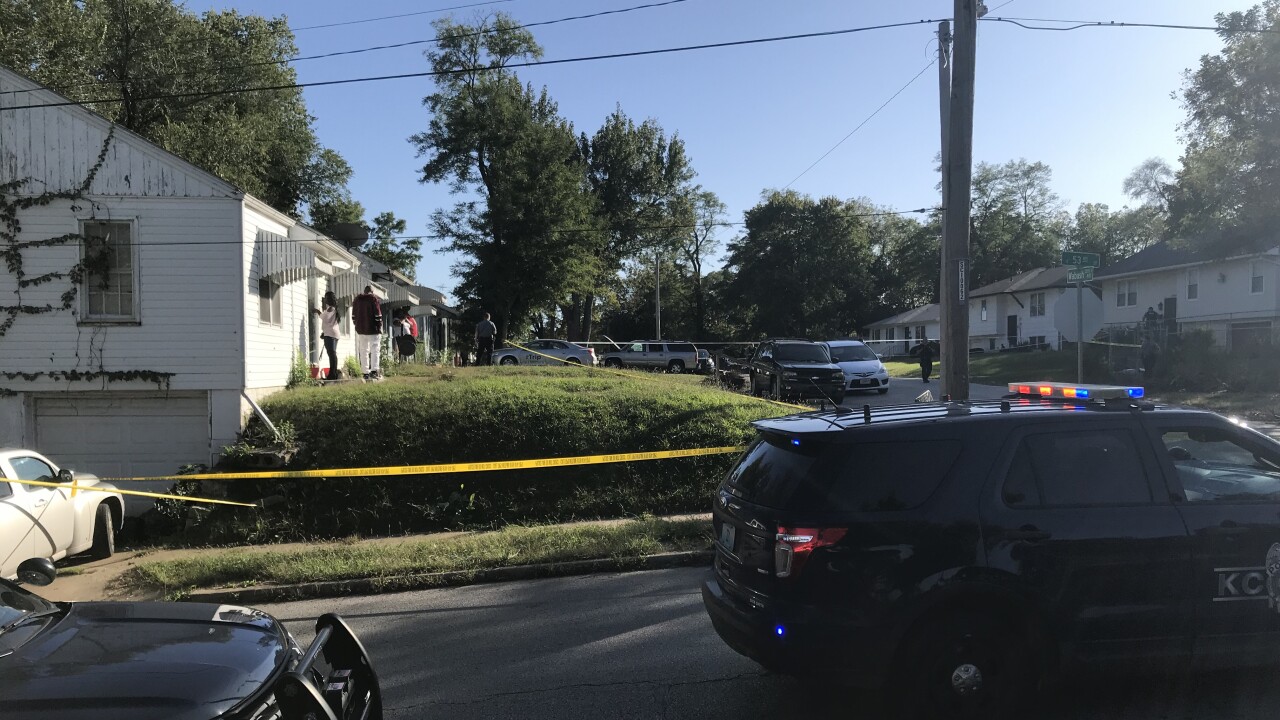 Kansas City police found the victim just after 4 p.m. in the driveway of a house at East 53rd Street and Wabash Avenue.

There is no word on what led to the gunfire.

A police department spokesman said it appeared the victim and suspects may have been involved in a blocks-long gun battle. This is the second homicide of the day in KCMO.

A man also was found shot to death about 9:30 a.m. Saturday inside a vehicle at the Jubilee Market, 2410 Hardesty Ave.

There has been no arrest in that case.