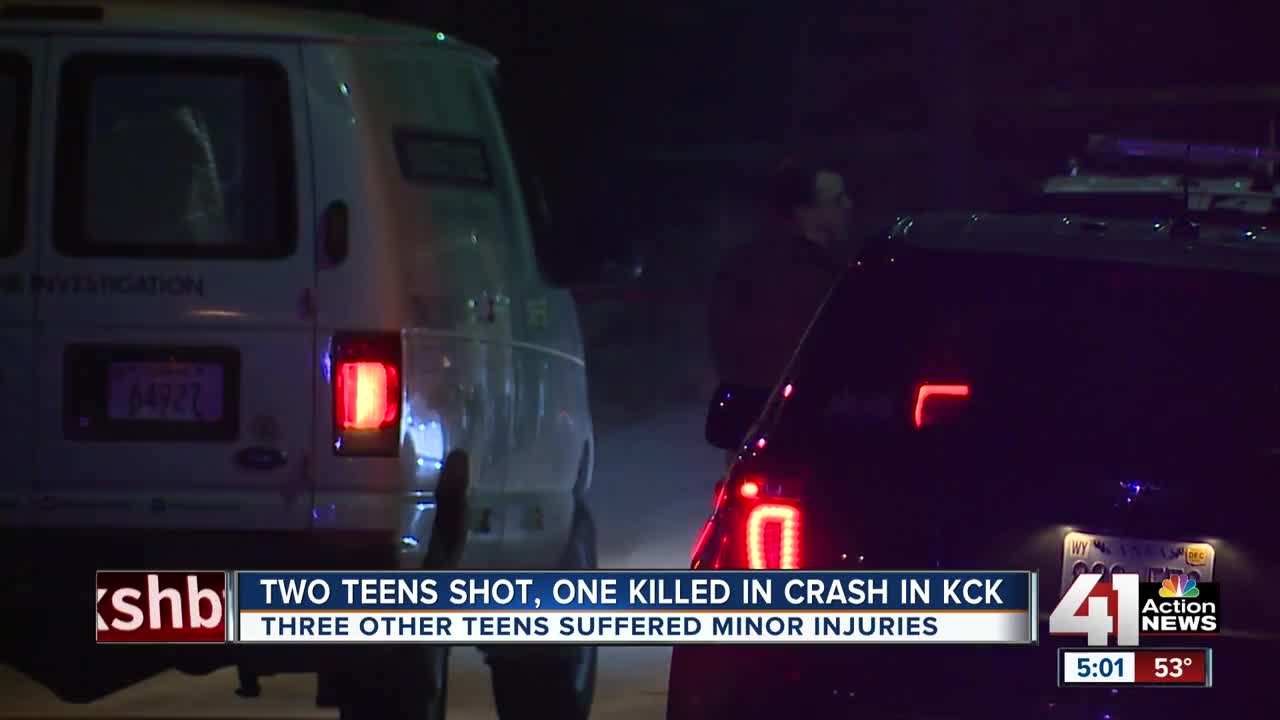 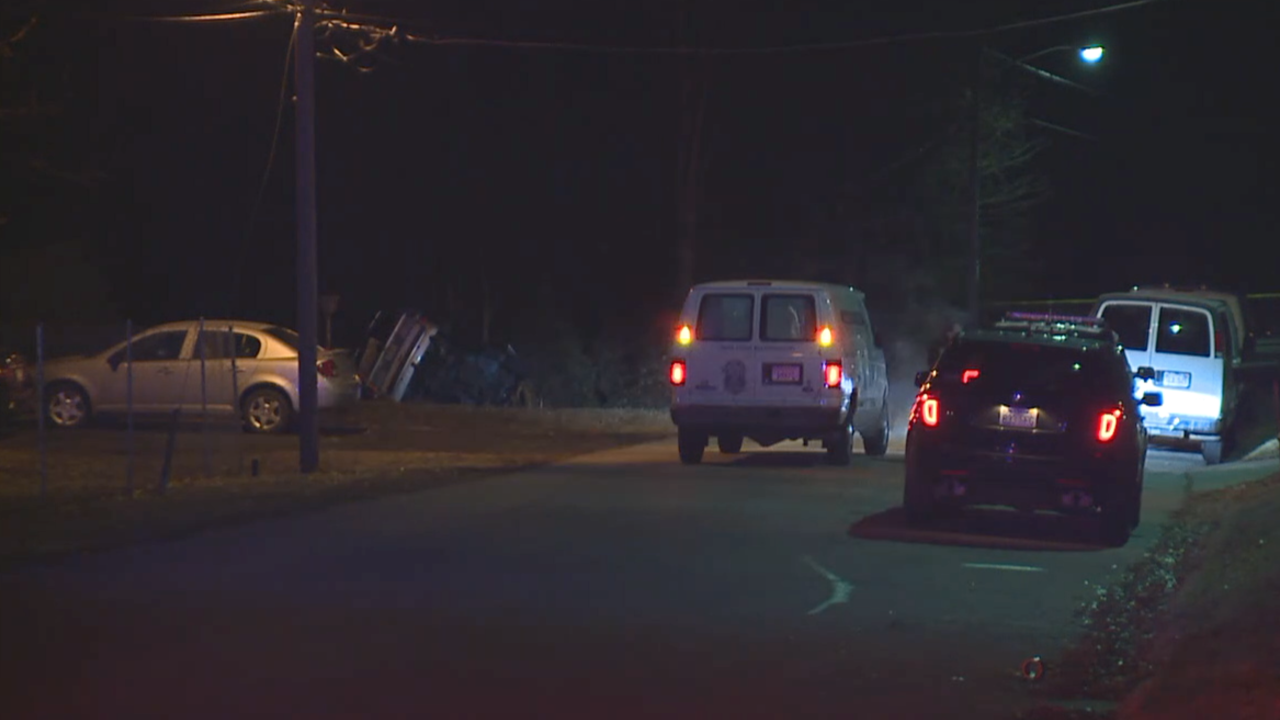 He was identified as 15-year-old Taveon Brooks.

Brooks was driving a car about 2:45 a.m. near North 52nd Street and Georgia Avenue when the shooting began, according to KCK police. The car — which had five teenagers inside, three boys and two girls — continued south on 52nd Street before crashing.

A girl hit by gunfire in the car is in stable condition at a hospital. The three other teens in the car were treated for minor injuries, police said.

Neighbors in the area who heard the gun shots were frightened by the ordeal.

"I was scared for my family," said Jesus Ortega, a nearby resident. "It was scary."

Ortega even heard a woman scream.

"I heard the girl kind of screaming, so I thought it was my little girls, so I went into the room and she was OK," he said.

Siria Andio, who also lives near where the crash happened, was awakened by her brother-in-law knocking on the door to tell her about what happened.

"We woke up, I started calling 911, and that's when we heard someone knocking on our door like really, really hard and we didn't want to come open just because we had a baby and try to keep him safe." Andio said.

She was even more on edge, because she was inside Oak Park Mall in October when a shooting happened there. Sunday morning's incident brought back bad memories.

"it just kind of came back to me thinking something could happen to us, so we were just afraid it could have been the suspect," Andio said.

There is no word on what led to the shooting and KCK police have not released the names of the murdered teenager or anyone else involved.