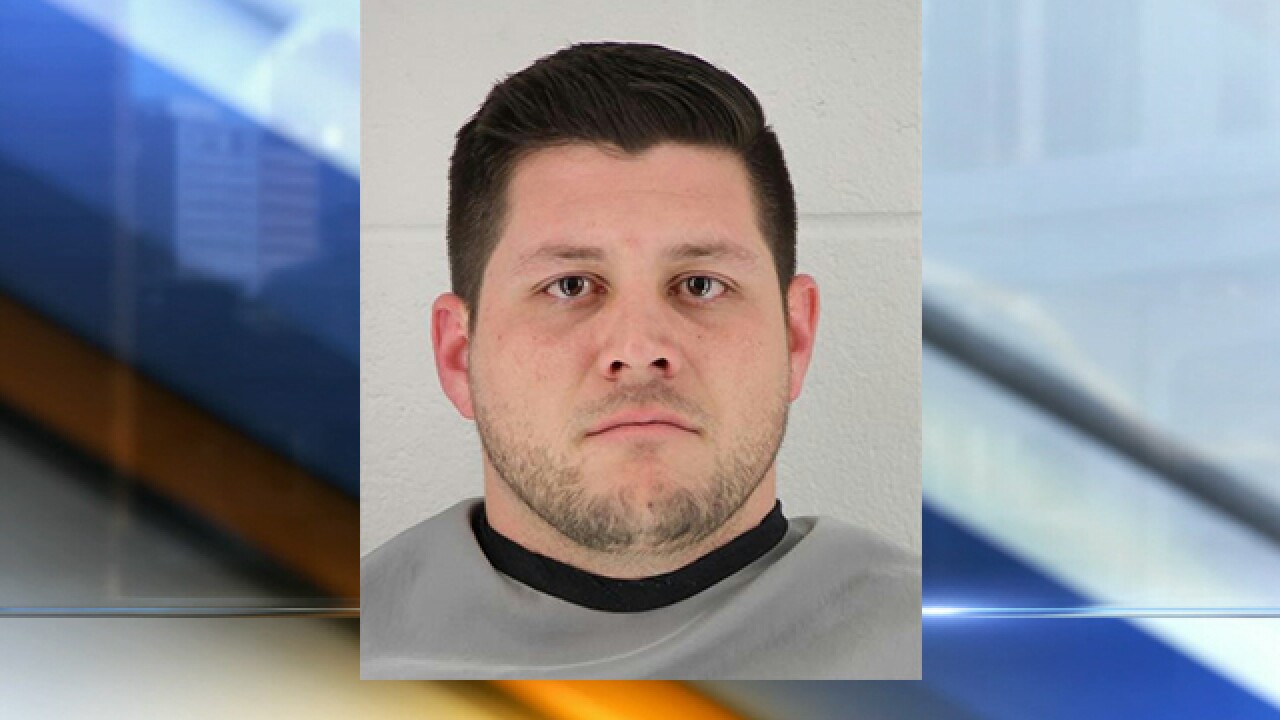 KANSAS CITY, Mo. — An Overland Park man with a history of lewd behavior is facing charges for sending intimate photos without permission.

Matthew Delair, 29, is charged in Johnson County District Court with breach of privacy after pleading guilty four months ago to three counts of the same charge.

The latest incident allegedly occurred between Sept. 23 and Dec. 11, 2018, according to a court document.

Delair allegedly sent intimate pictures of a person over 18 who had a reasonable expectation of privacy, according to the charging document.

Bond conditions include no possession or use of a computer or the internet.