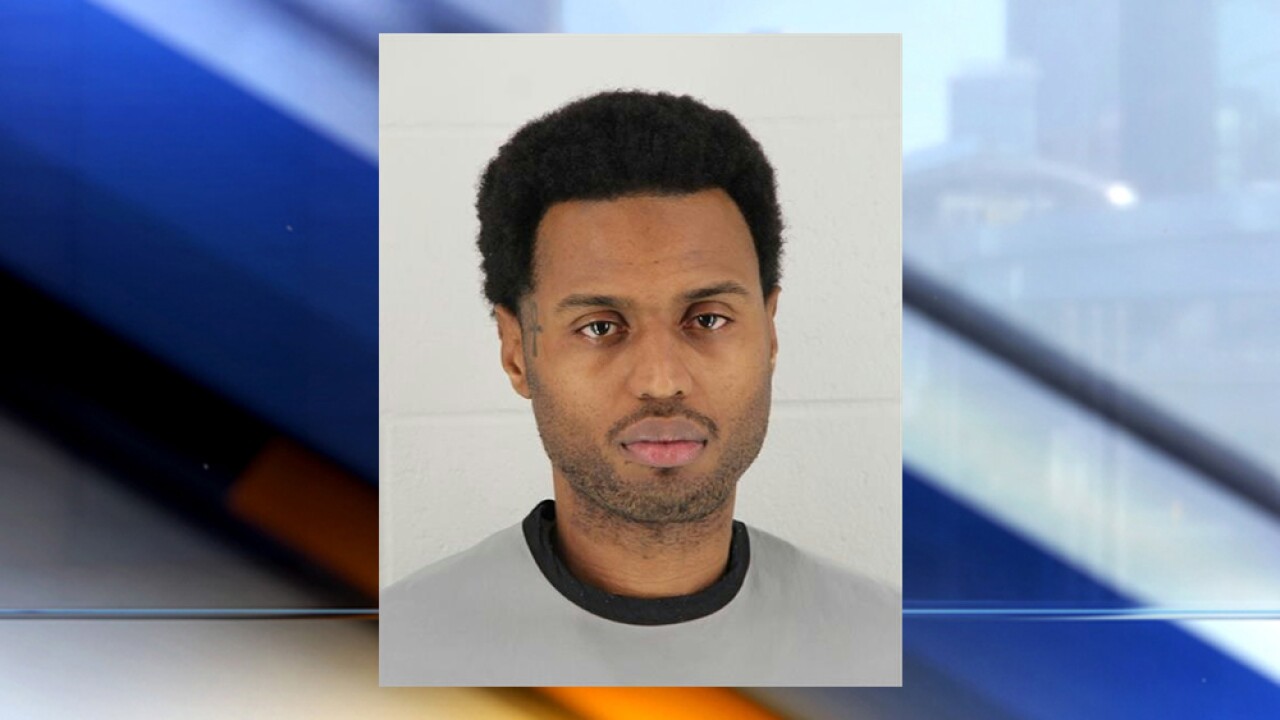 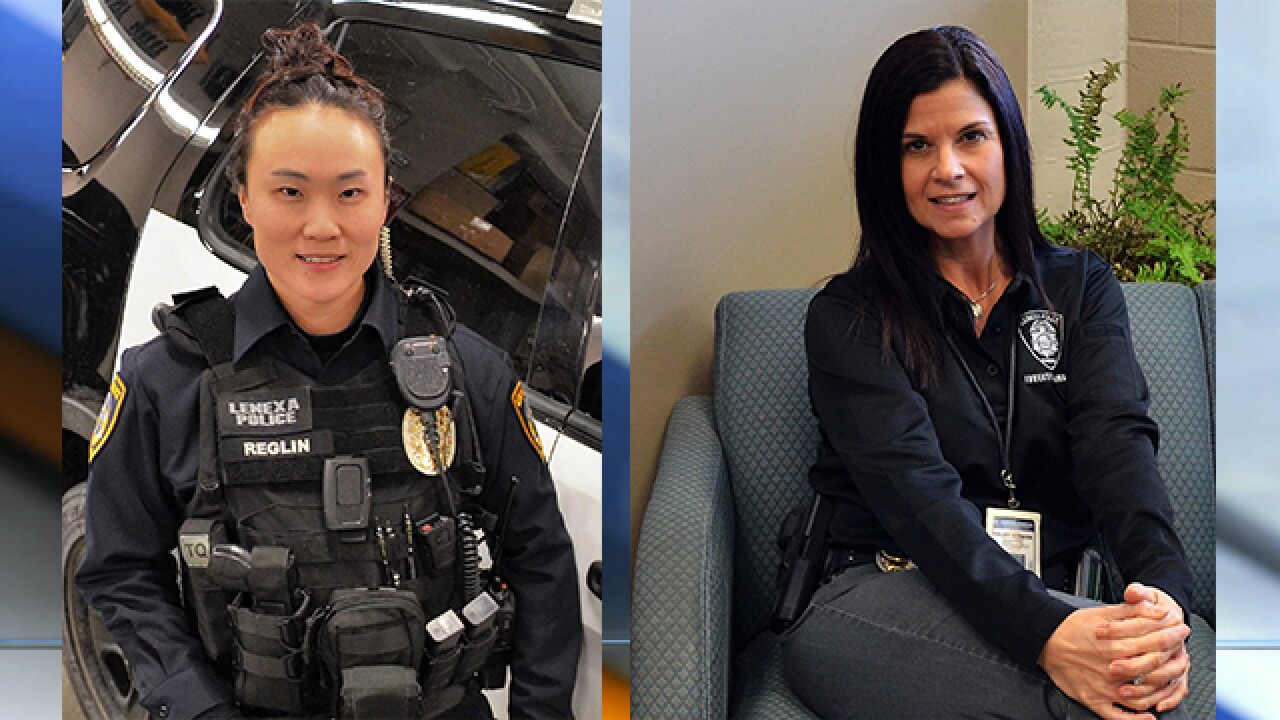 KANSAS CITY, Mo. — An Overland Park man is facing charges after a routine traffic stop turned into a human trafficking arrest, according to Lenexa police.

On Feb. 1, Patrol Officer Christine Reglin conducted a traffic stop in the 8000 block of Lenexa Drive. Three people were in the vehicle—a man, a woman and a juvenile girl, Lenexa police said in a news release.

Reglin became suspicious that they were involved in human trafficking and took them into custody, police said.

The next day, Antonio Bartzinie Flemming, 36, was charged with aggravated human trafficking and commercial exploitation of a child.

"Were it not for tremendous police work on the part of the patrol officer, as well as many hours of investigation by our Special Victims Unit detective (Shannon Leeper), this 'routine traffic stop' would not have been uncovered as human trafficking in progress," Lenexa police spokesman Danny Chavez said in the release.

Flemming's bond was set at $500,000. His next court appearance is scheduled for Thursday.

Anyone with any information on the case or Flemming is asked to call the Lenexa Police Department at 913-825-8062.