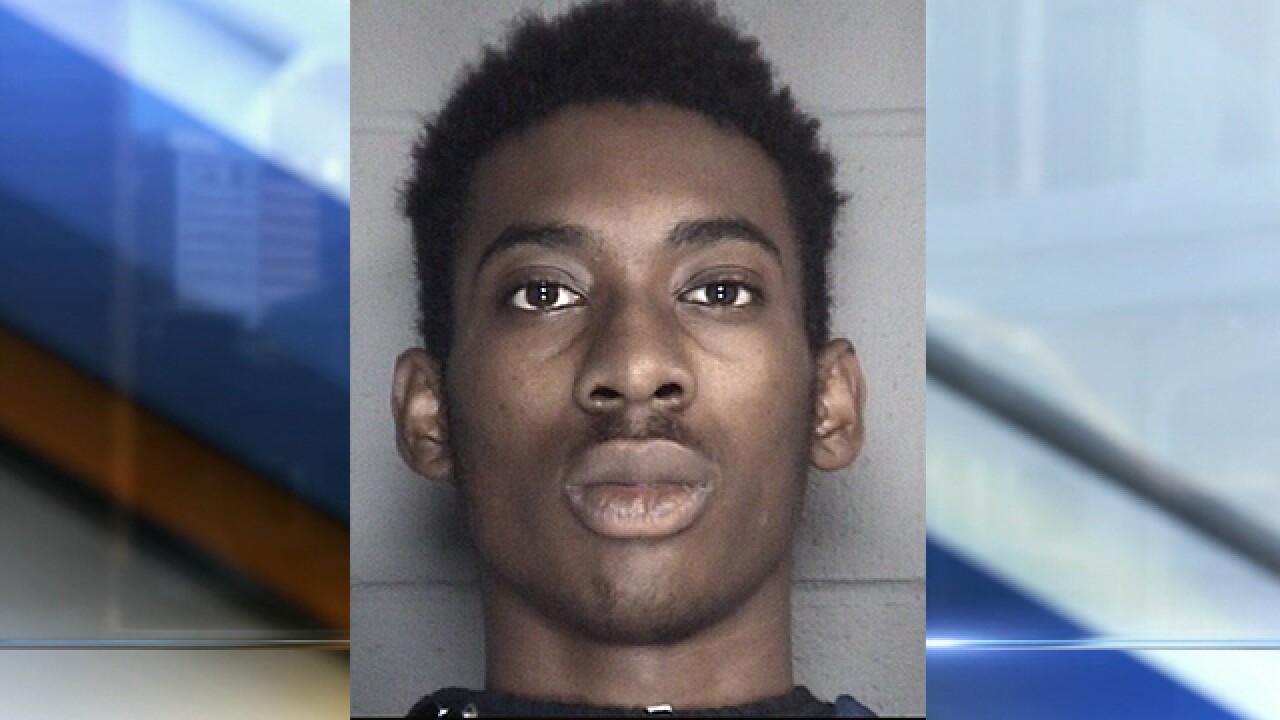 LEAVENWORTH, Kan. – A 20-year-old Overland Park man will face jail time after pleading no contest to criminal property damage and animal cruelty in a shooting spree that killed several cows in Leavenworth.

Christopher Wright was the last of four defendants to plead guilty to the crimes, which occurred on August 11, 2016, near 187th Street and Mt. Olivet in rural Leavenworth County.

Police initially pulled over a white truck on August 11 and located four people and several firearms inside.

A few days later, deputies located several cattle dead from gunshot wounds. The animals had been shot in the leg, neck and head.

The defendants admitted to shooting the cattle and admitted they had no reason to do so.

Wright’s sentencing is set for June.