Army captain assaulted on Plaza out of hospital 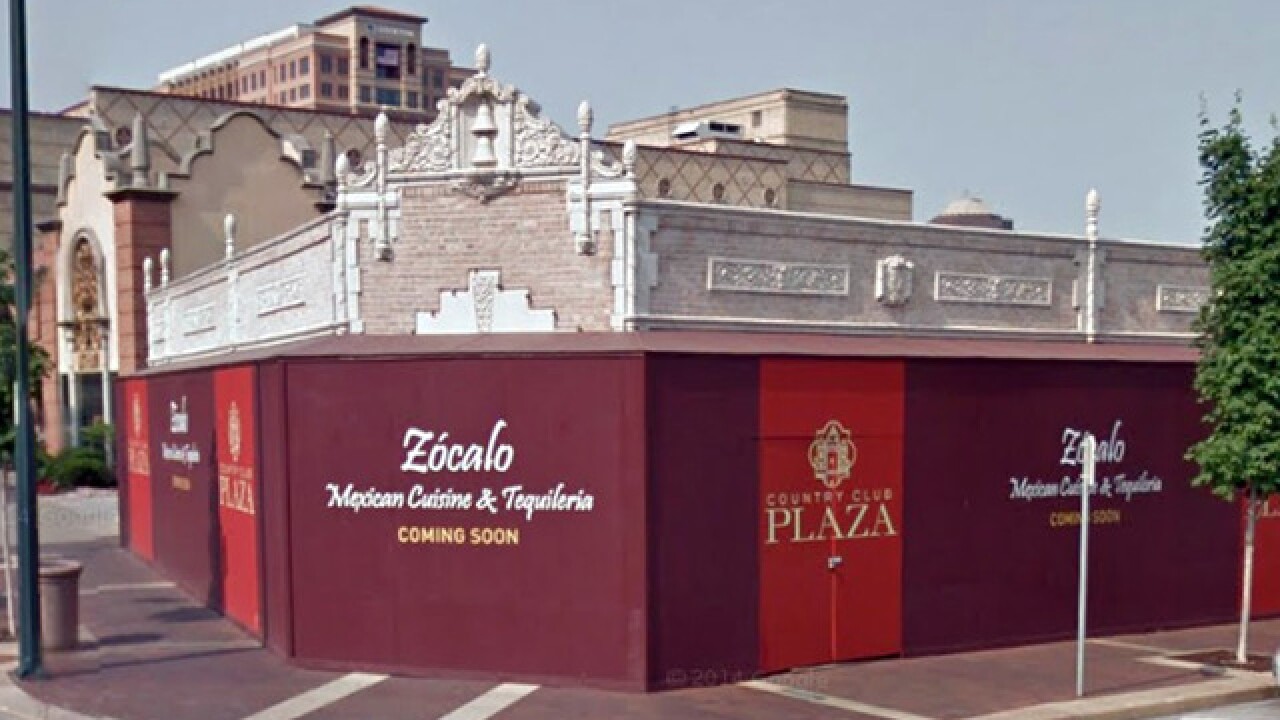 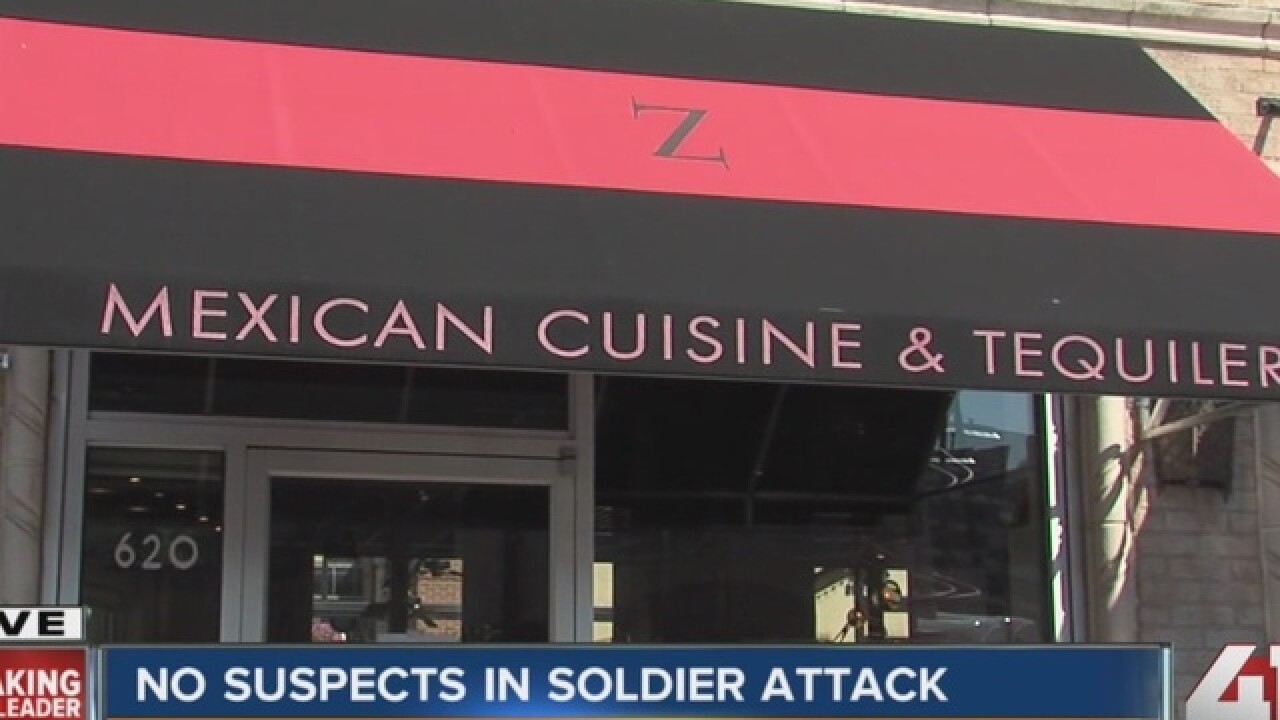 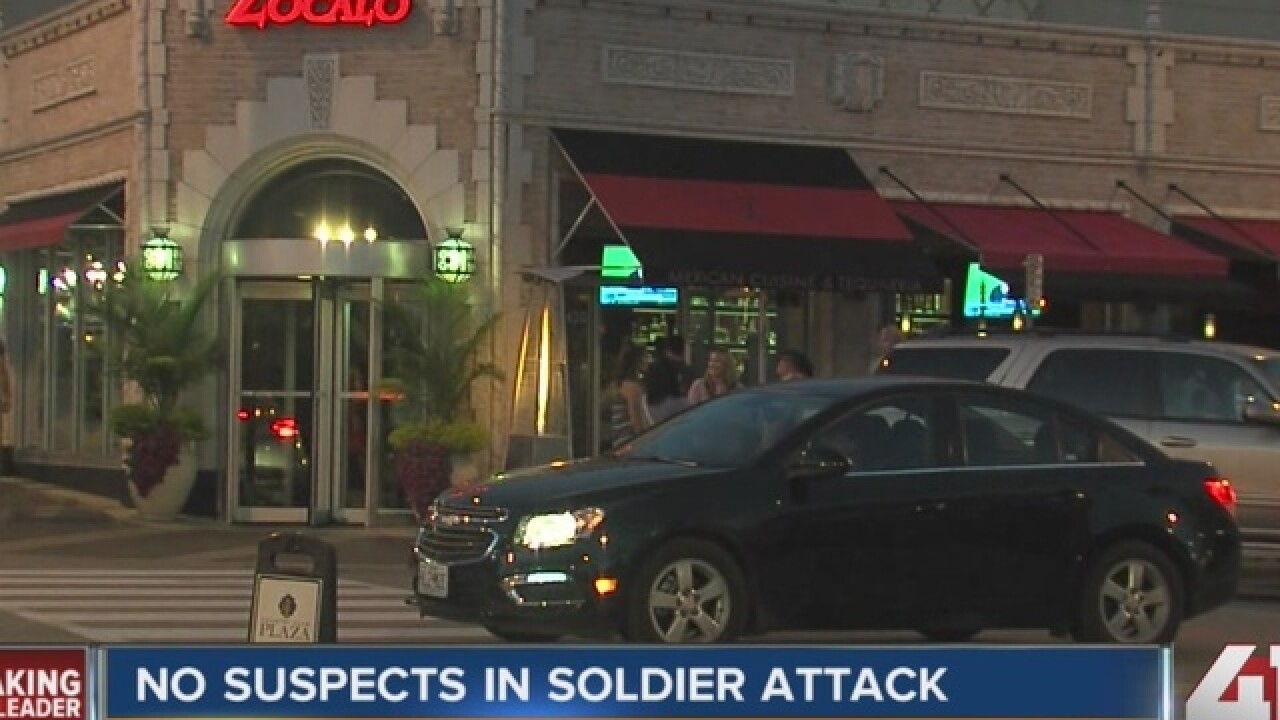 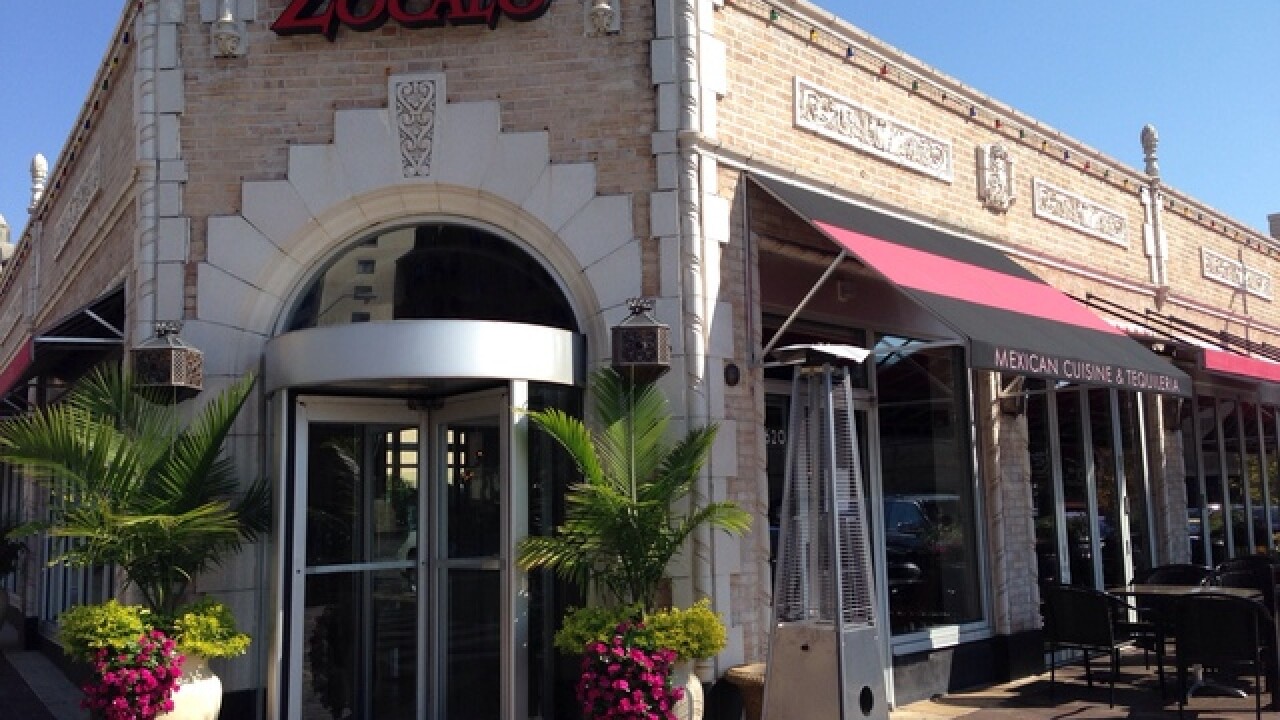 UPDATE, 9/28: The Army captain who suffered serious injuries after being assaulted on the Country Club Plaza on Sept. 19 was released from the hospital Monday. He is back at Fort Leavenworth, Kan., being examined by on-base medical crews, according to officials there.

The 37-year-old man was admitted at St. Luke's hospital in Kansas City after being jumped by six assailants outside of the Zocalo Mexican restaurant on the Plaza in Kansas City, Mo. Another Army captain he was with was also assaulted, but was treated at the scene and released, according to Fort Leavenworth officials.

Both captains serve in the Army Reserve with the 151st Theater Information Operations Group at Fort Totten, New York. They are at Fort Leavenworth for a 12-week qualification course

Officials said the severely injured captain met with family at the base and was released from on-base medical care Monday.

Police were called just after midnight on the morning of Sept. 19 to the Zocalo Mexican Cuisine & Tequileria Restaurant restaurant on The Plaza in reference to an assault.

Police said one of the captains and another man had accidentally bumped into one another inside the restaurant on 48th Street.

The man was kicked out by restaurant management. When one of the captains, who was not in uniform at the time, later left the restaurant, he was met by the man and five others who appeared to be looking for a fight.

The man punched the soldier, according to police. The other five individuals then piled on and began punching and kicking the soldier while he was on the ground.

Two friends of soldier were injured in fight

Friends of the soldier heard the commotion and came to help.

Two of them were injured in the scuffle. The suspects jumped into a white car and fled from the scene.

Responding emergency crews transported the soldier to a nearby hospital with serious injuries, including a cranial fracture and optic nerve damage.

Fort Leavenworth said the injured captain has since returned to Fort Leavenworth. Officials also said his friend was treated at the scene and released.

The restaurant did not have any working surveillance cameras, and Plaza security said outside cameras on the Plaza did not catch the altercation.

Shain Bergan can be reached at Shain.Bergan@kshb.com .

Nick Sloan can be reached at nick.sloan@kshb.com .