Police are sorting out the details of a shooting and crash late Tuesday afternoon.

KANSAS CITY, Mo. – UPDATE 4 PM 4/1/2018: A man has been charged in connection to the fatal shooting and crash in east Kansas City Tuesday afternoon but has yet to be taken into custody.

Francisco J. Torres of Kansas City, MO is charged with tampering with evidence, which is a felony, and failure to report a shooting.

Officials believe Torres is the man seen driving away from the scene in a white Chevrolet Trailblazer. As of Thursday afternoon, he had yet to be taken into custody.

No charges have been filed in the man's shooting death.

Police are sorting out the details of a fatal shooting and crash late Tuesday afternoon.

Police say the man killed in the shooting is Cornelius Copeland, 37.

Just before 4:30 p.m., police were dispatched out near 23rd and Denver on reports of a car into a house.

When police arrived, they located the car into the house, but also located the driver of the car.

Witnesses told police that a truck ran a stop sign and hit a white SUV that ended up crashing into a home. Officials said a third party was involved that got into an altercation with the truck's driver. The driver of the truck was shot and killed. On Wednesday, police identified the victim as Copeland.

Police said the suspect is described as a Hispanic male wearing an orange jacket. The suspect fled the scene in a 2003 White Chevrolet Trailblazer with license plate number UJ0-J2U.

Police were later involved in a standoff they said was related to the crash and homicide.

Police have not said who they were seeking inside the house. 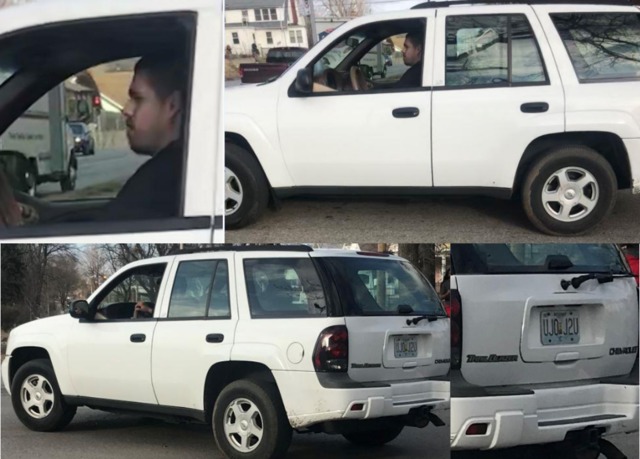