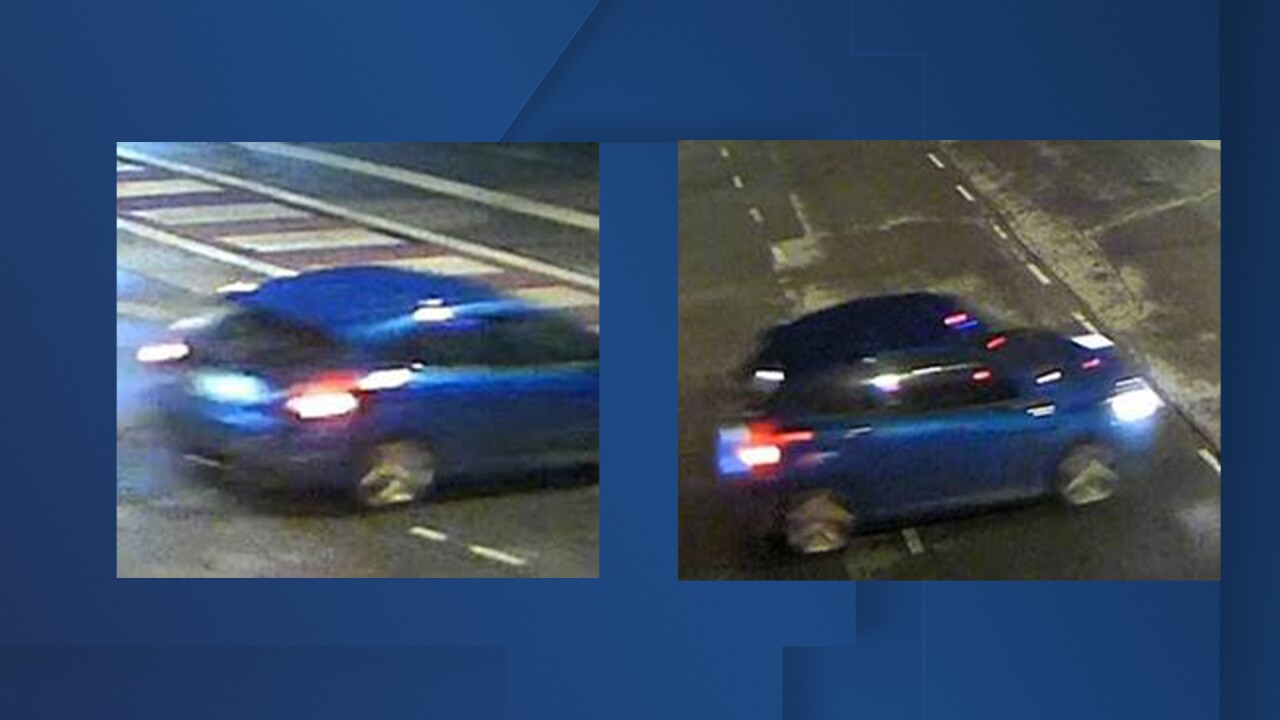 Provided by Prairie Village Police Department
Prairie Village police on Thursday released new details on a vehicle being sought in connection with a deadly shooting earlier this month.

KANSAS CITY, Mo. — Prairie Village police on Thursday released new details on a vehicle being sought in connection with a deadly shooting earlier this month.

Police are looking for a 2011-2014 blue Ford Focus ST and its occupants. The vehicle was seen leaving the area of the shooting near Somerset Drive and Mission Road on May 5. The shooting occurred around 2:45 a.m.

The car was last seen near the area of 56th Street and Mission Road, traveling northbound, according to Det. Kevin Boehm, coordinator of Greater Kansas City Crime Stoppers.

The vehicle does not have a front license plate and may have bullet holes, though that is unknown at this time, Boehm said.

No description of the occupants of the vehicle was provided.

Kiven Maquial, 18, was killed in the shooting. Neighbors told 41 Action News that a nearby home had received several visits from first responders in previous weeks.

Anyone with information on the shooting or the vehicle is asked to contact the Greater Kansas City Crime Stoppers Tips Hotline at 816-474-8477 (TIPS) or online at KCcrimestoppers.com. All information is anonymous.

An additional reward contribution of $3,000 has brought the total to $5,000 for information leading to an arrest in the case.