Records: Independence man turns himself in after fatally shooting girlfriend 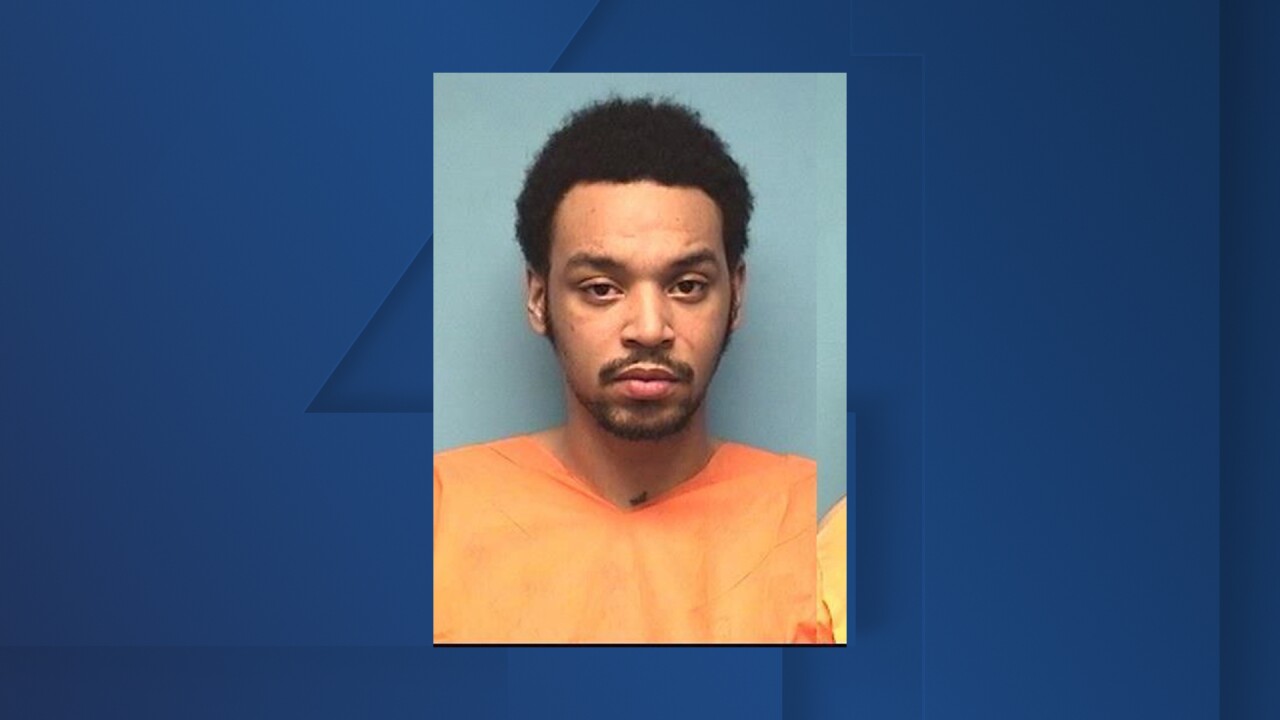 KANSAS CITY, Mo. — An Independence man is facing a murder charge after he turned himself in to police, saying he had fatally shot his girlfriend at their home, according to prosecutors and court records.

On Tuesday morning, Deon Sanders, 25, went to the Kansas City, Missouri, East Patrol Division and set a gun outside the building. After he entered the station, he told officers he had shot his girlfriend, identified as 22-year-old Camry A. Alonzo, according to a statement of probable cause.

Independence police went to the couple’s apartment in the 700 block of North Jennings Road and found Alonzo dead from a gunshot wound in the bathroom.

A neighbor told police he heard three “bumps,” followed by three gunshots, around 6 a.m. Tuesday, according to the probable cause statement.

When questioned by police, Sanders said he and Alonzo had a “minor argument” on Monday evening before he left to go out. When he returned home early Tuesday morning, he found the apartment door open, according to the statement. Alonzo was not in their room, and the bathroom door was locked.

Sanders said he was “scared because he did not know who was in the bathroom” and when he called for Alonzo, she didn’t answer. Sanders said he fired two shots into the bathroom door and then punched a hole into the door to unlock it from the inside.

When he saw Alonzo, he left the residence with their 6-month-old child, taking the baby to a family member’s residence, Sanders said.

Sanders told police he did not intentionally shoot Alonzo and thought someone else may have been in the bathroom with her, according to the statement.

A family member told police that Alonzo had texted the message “I need help please!!!!” shortly after 6 a.m.