Alexuas Acord, 21, was shot in April in a vehicle 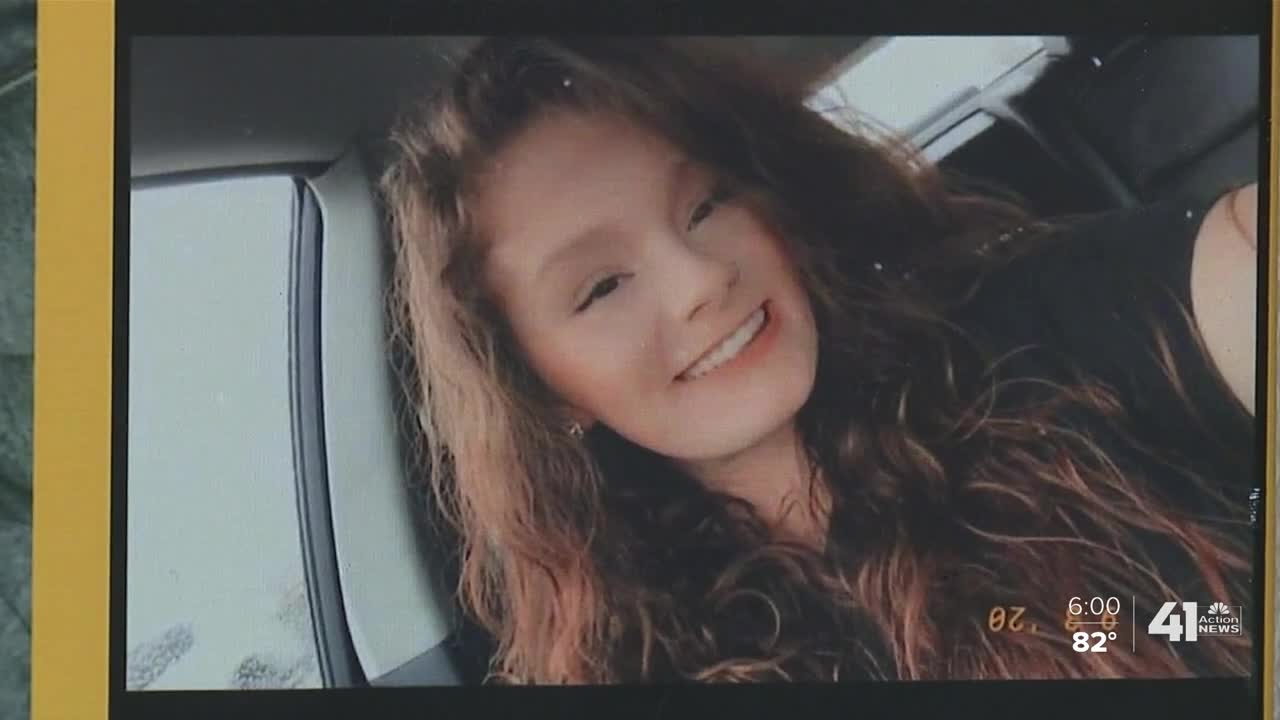 The mother of Alexuas Acord is demanding answers after Acord was killed sitting in a car outside her home in Grandview. 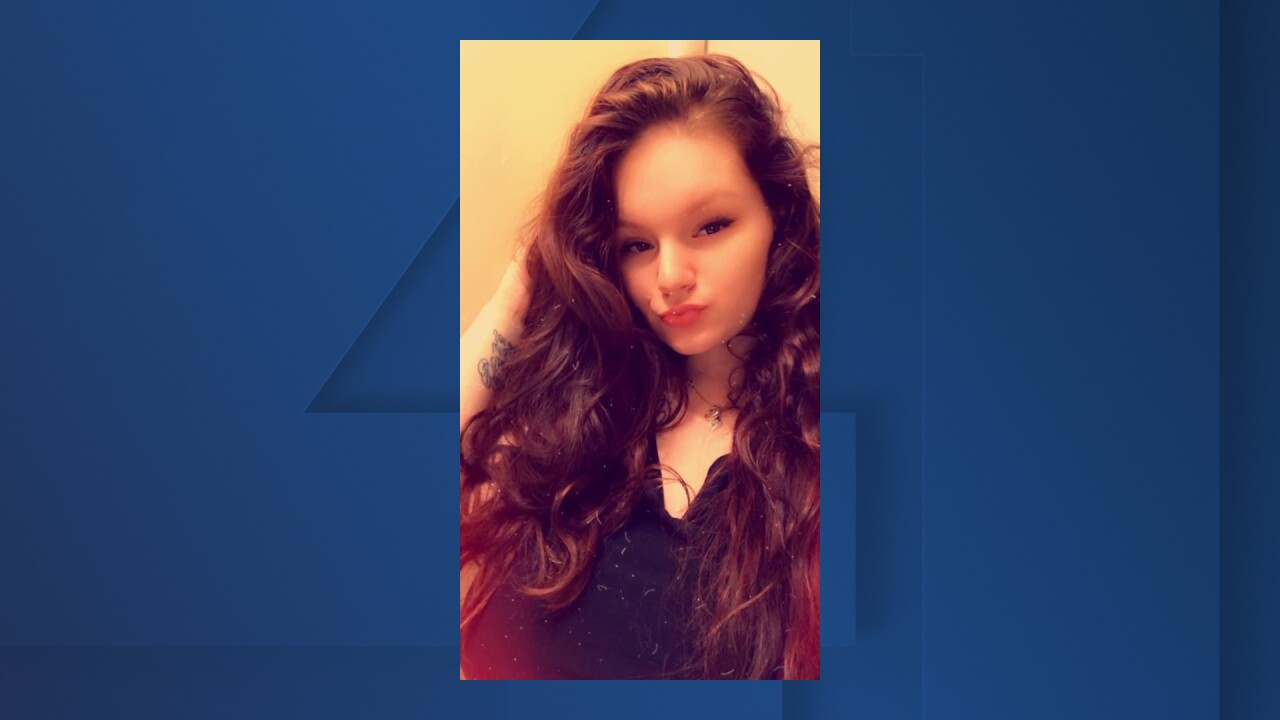 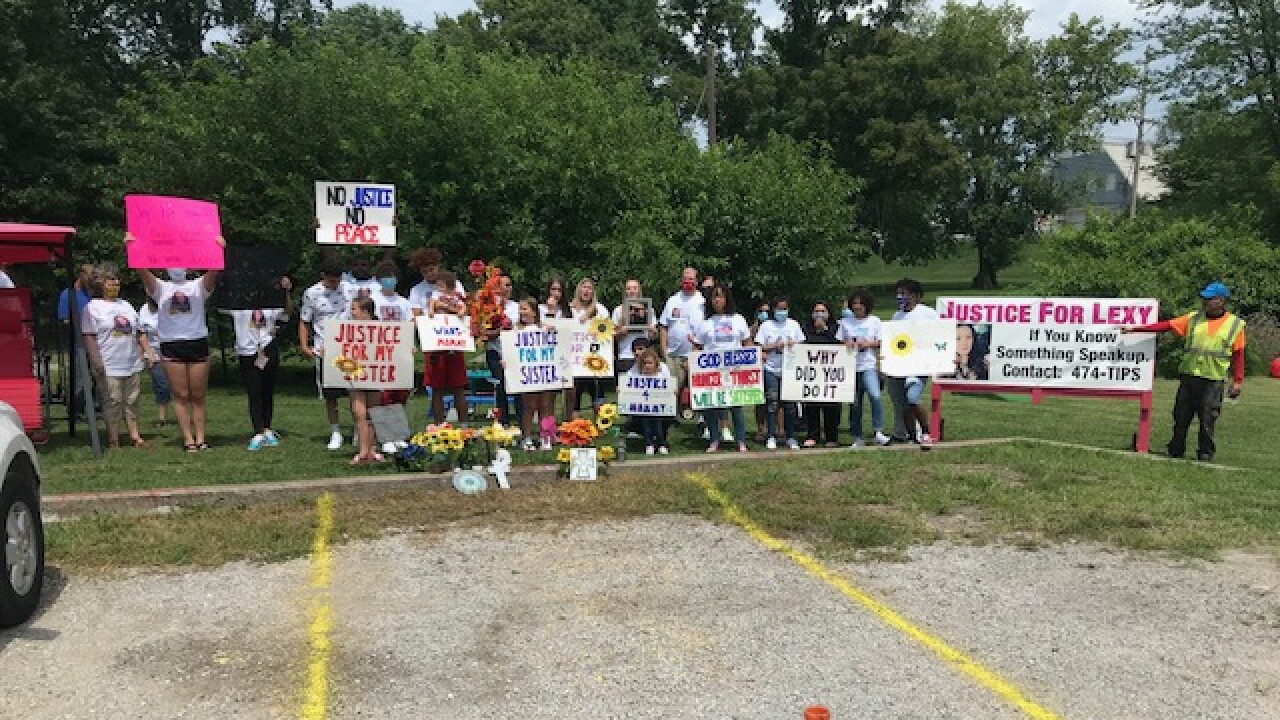 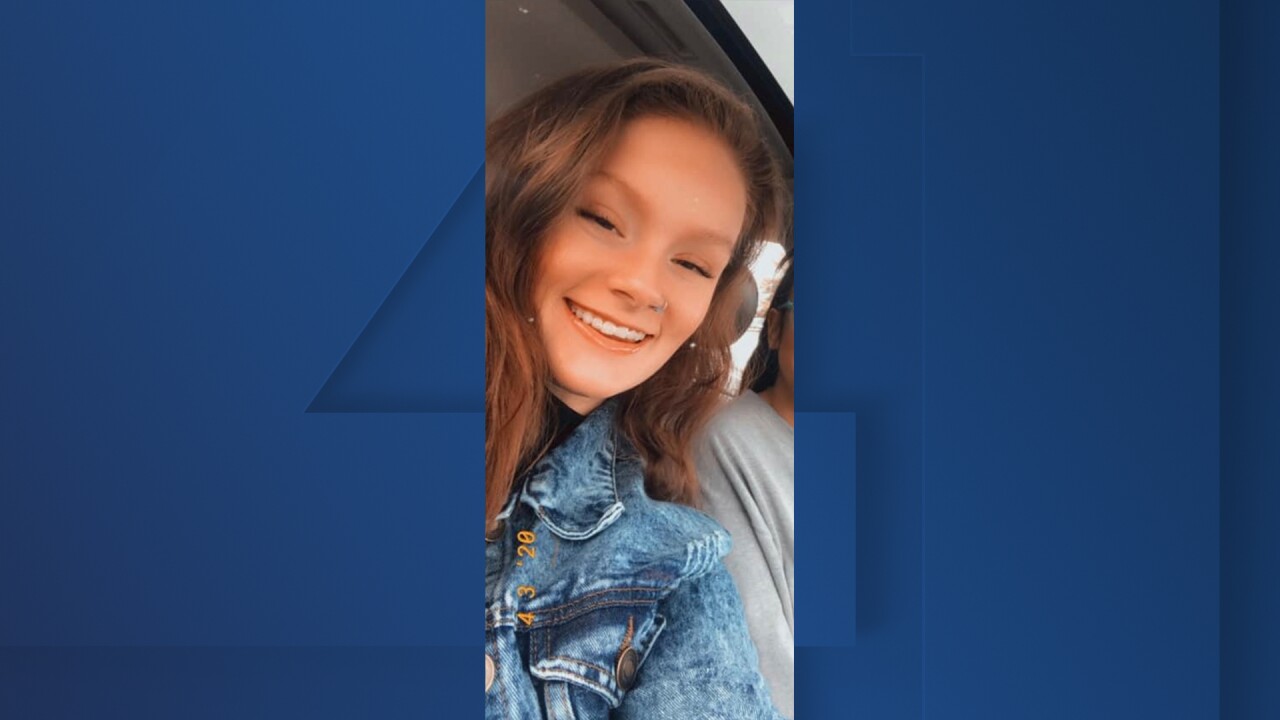 GRANDVIEW, Mo. — Alexuas Acord was murdered while sitting outside her Grandview home last spring, an act so brazen her mother is convinced more than one person has to know what happened.

Acord, 21, was just starting her life. She had two jobs and was caring for two young children surrounded by a tight-knit family.

Now, her family wants justice for her murder. Acord's face is on T-shirts, signs and posters as well as all over her mother's house to serve as a daily reminder.

"I don't understand what she could have possibly done to lose her life in such a horrible way," Acord's mother, Jackie Mitts, said.

She lived with her mom near East 133rd Street and 15th Street in Grandview.

Acord was sitting in her car around 1 a.m. on April 17, a Friday, talking to a friend via video chat and listening to music.

The house's security video captured one of the last images of her alive.

Acord would never get out of her car again. Someone shot through the windows, killing her as she sat in the driver's seat.

Mitts said she didn't hear the gunshots, but other people in the house did. However, no one went outside.

Mitts was awakened around 3 a.m. by commotion. A girl she didn't know was at the house, saying Acord was bleeding.

Mitts said the girl had been sent to the house by the friend Acord was on the phone with when the shooting happened.

"I was in a state of disbelief," said Mitts, who thinks whoever killed her daughter was close to her and knew she was in her car at the time. "It was like it was almost set up."

The residence's security video wasn't wide enough to capture the suspect or suspect vehicle, but a neighbor's surveillance might have the answer.

The Grandview Police Department provided 41 Action News a screenshot from the video , which shows a car they believe could be involved. The car is a dark red color and could be a Chevy Sonic, Honda Fit, Ford Fiesta or a Scion XD.

"Somebody showed up, shot her and left right away," Grandview police spokesman Sgt. Dean Van Winkle said. "There was a purpose behind it. We don't know the purpose. We don't know why this would happen."

The surveillance video isn't clear, because it was raining that morning. The FBI is helping Grandview police analyze it.

Police also have subpoenaed cell phone information from other individuals hoping it'll lead them to a suspect.

Van Winkle said several tips have come in on the case.

"I would have done whatever I could to protect her, because lord knows I would take her place in a heartbeat," Mitts said.

Now, Acord's parking spot is a memorial — and another daily reminder for friends and family to keep pushing for justice.

"I just want everybody to speak up and speak out," Mitts said. "If you know something, don't sit on it, because there's a family somewhere who loves her."