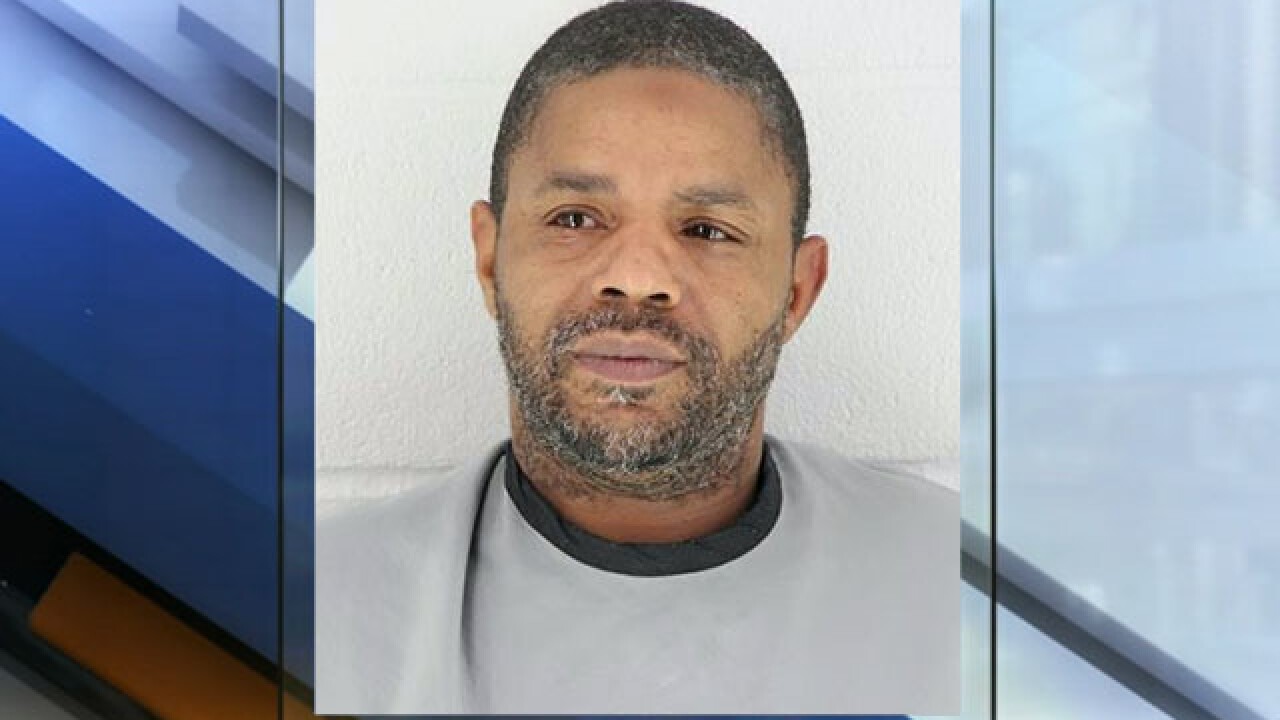 OLATHE, Kan. -- A man charged in September for killing a woman in a crash along Metcalf Avenue in 2016 is now behind bars.

At the time, Richardson had been in and out of the Johnson County court system on parole violations stemming from a DUI charge and driving with a suspended license in an incident from 2013.

Richardson was arrested and booked on the deadly crash charges late Monday. He remains in the Johnson County Jail on a $500,000 bond. He’ll make his first appearance before a judge Tuesday afternoon.