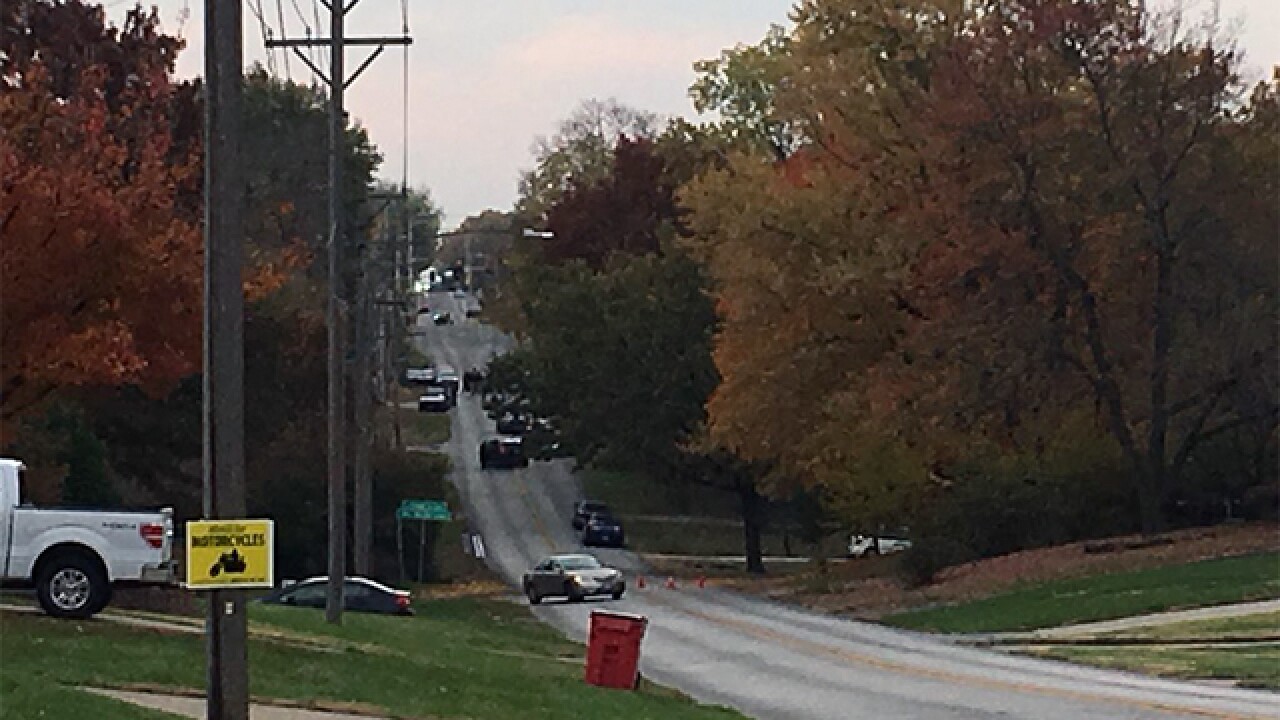 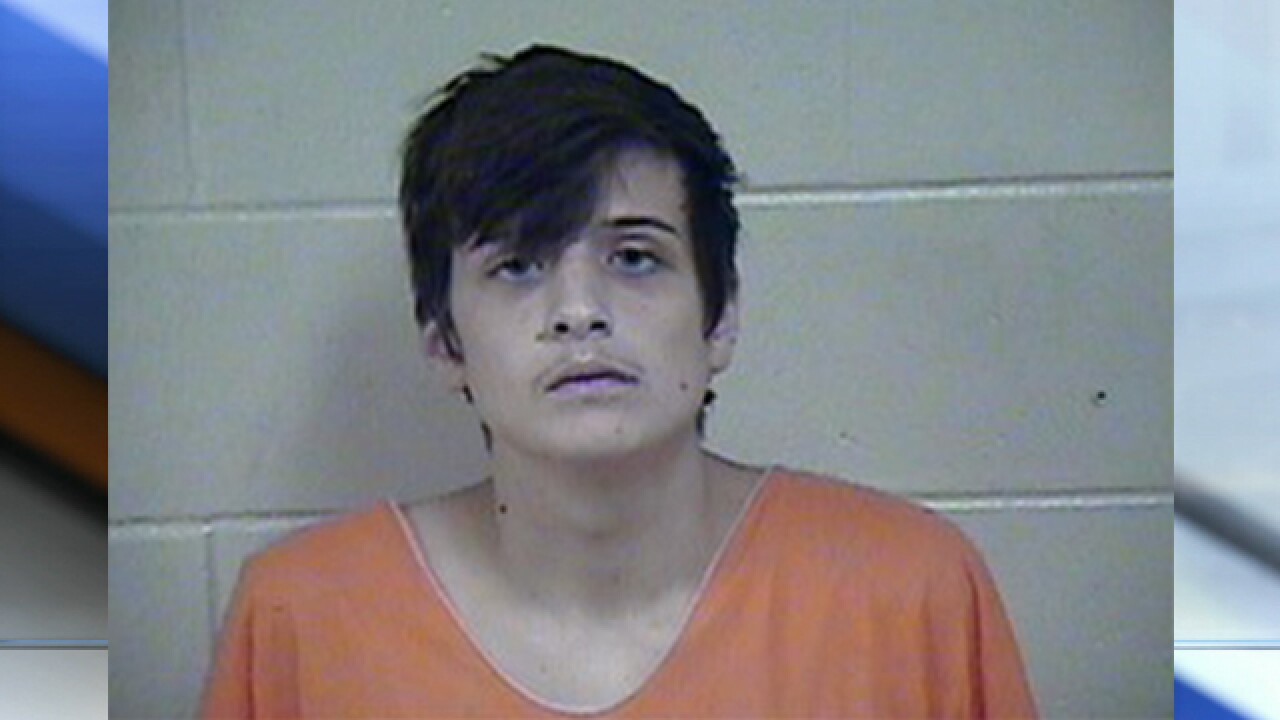 KANSAS CITY, Mo. — A man is facing charges after he allegedly led police on a chase in a stolen vehicle that ended with him being shot by a Jackson County Sheriff's deputy.

Elliott Lawless, 19, of Kansas City, Missouri, is charged with unlawful use of a weapon, resisting arrest by fleeing and tampering with a motor vehicle.

According to court records, Lawless and two others were firing guns from inside a stolen GMC Envoy on the morning of Oct. 30. A person in the vehicle also told investigators that Lawless and the others were out looking for cars and houses to break into in Lee's Summit.

A Jackson County Sheriff's deputy became involved in a chase with Lawless and the other suspects. The vehicle eventually stalled and officials attempted to take the occupants into custody near 39th Street and Woodland Avenue in Independence, Missouri.

According to court records, the deputy said Lawless reached down between the seats of the vehicle while he was attempting to arrest him. The deputy, believing Lawless was reaching for a gun, shot him twice in the abdomen.

The deputy then rendered aid, and Lawless was taken to a nearby hospital.