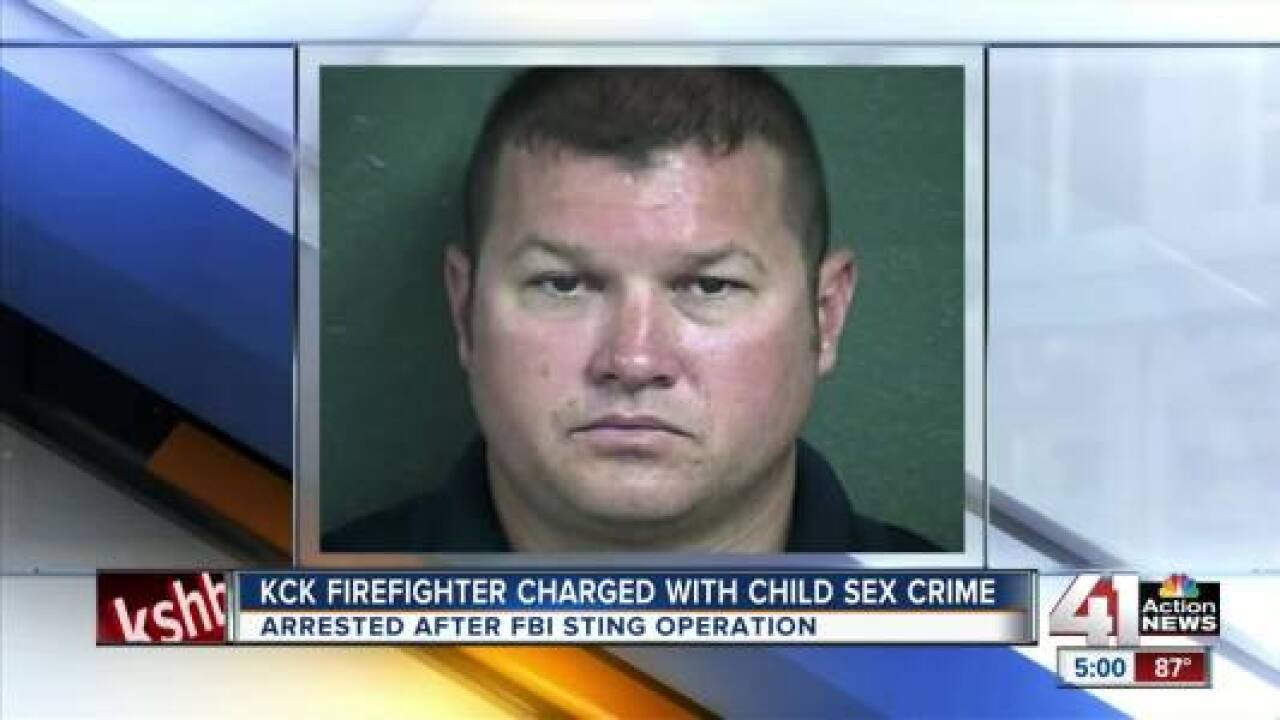 Copyright 2019 Scripps Media, Inc. All rights reserved. This material may not be published, broadcast, rewritten, or redistributed.
Devin Rich

Devin Rich, 34, was arrested after he allegedly engaged in sexually explicit conversations with an undercover FBI agent, who was posing as a 15-year-old.

Some of the communication took place on KCK Fire Department-issued electronic devices.

Rich was sentenced to one year of probation after prosecutors dropped the sexual exploitation charge and he pleaded guilty to three counts of computer trespassing.

As part of a plea agreement, Rich must undergo sex-offender treatment as well as treatment for alcohol abuse and post-traumatic stress disorder.

Rich currently remains suspended without pay, according to a KCKFD spokesman.