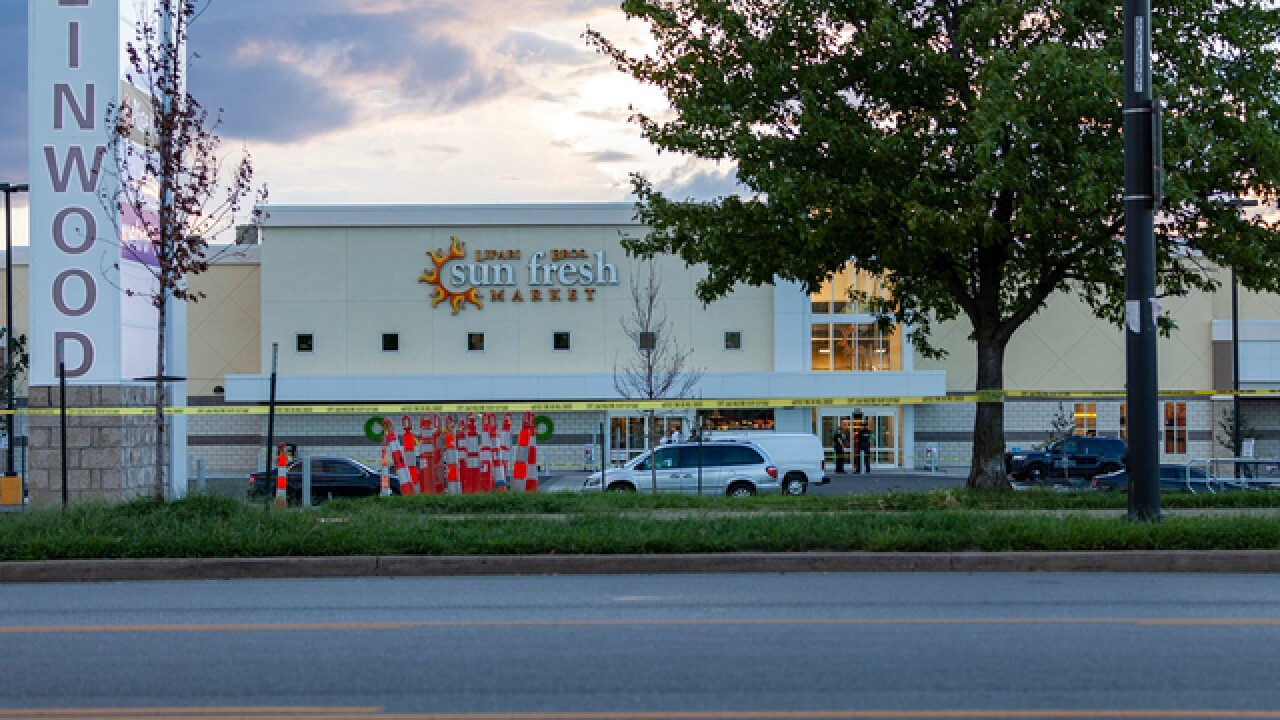 Copyright 2018 Scripps Media, Inc. All rights reserved. This material may not be published, broadcast, rewritten, or redistributed.
<p>Photo by Tyler Navas/KSHB</p>

KANSAS CITY, Mo. – A day after his arrest, a Kansas City teen has been charged in connection with the Labor Day shooting at the Sun Fresh grocery store that injured two people, including a teenage girl.

A judge will review whether the teen should remain in custody next Tuesday.

A hearing to determine whether the teen will be tried as an adult has not yet been scheduled.

The teen exchanged gunfire Monday at the entrance of the store at 31st and Prospect with a man in his early 20s. That man, who has not been identified, suffered non-life-threatening injuries.

During the exchange of gunfire, a 15-year-old girl working at the store was struck by one of the bullets. Her injuries were not serious, and she was released from the hospital the next day.