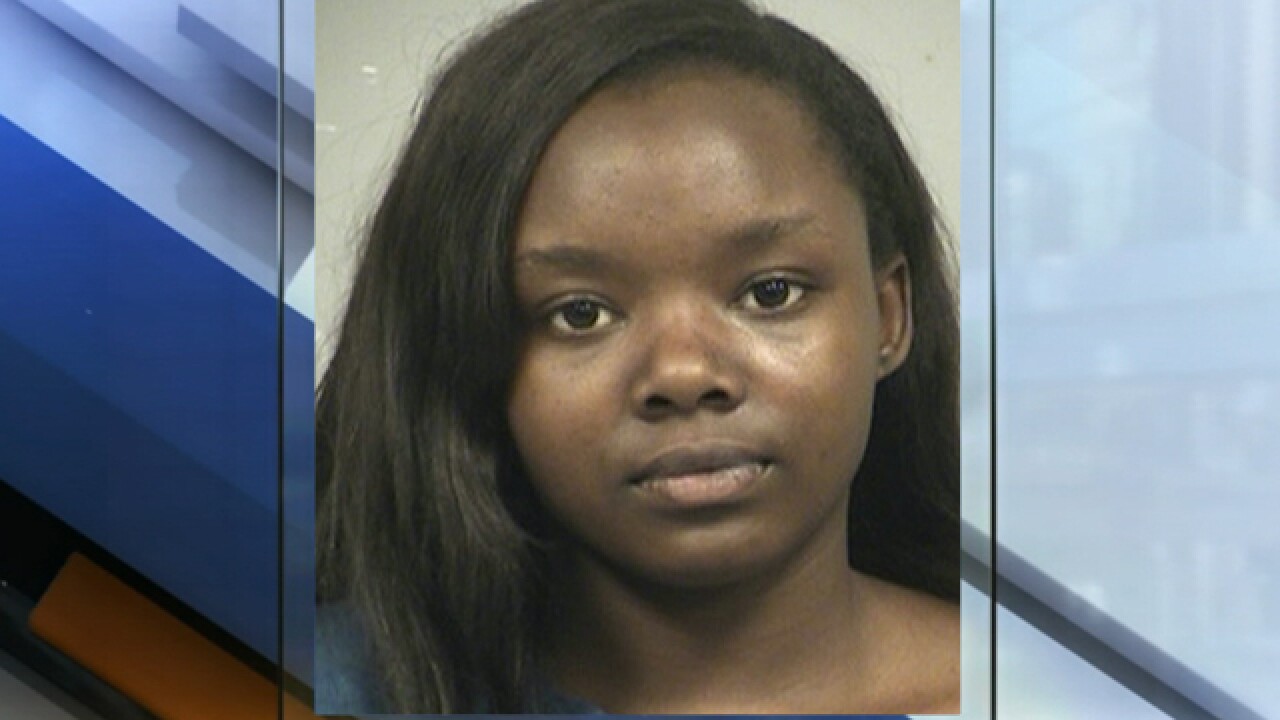 KANSAS CITY, Mo. — A teen accused of attacking her ex-boyfriend at school with the help of her father has pled guilty.

Jonay Wright, 18, pleaded guilty to second-degree domestic assault. She will be sentenced Nov. 30.

Prosecutors say Jonay's father, Josiah Wright, was visiting Ruskin High School to have lunch with his daughter in September 2017 and saw her ex-boyfriend in the student services area.

"You threatened to kill my daughter. I'll (expletive) you up," said the father, according to a witness statement to detectives.

The victim was sent to the hospital with critical injuries.