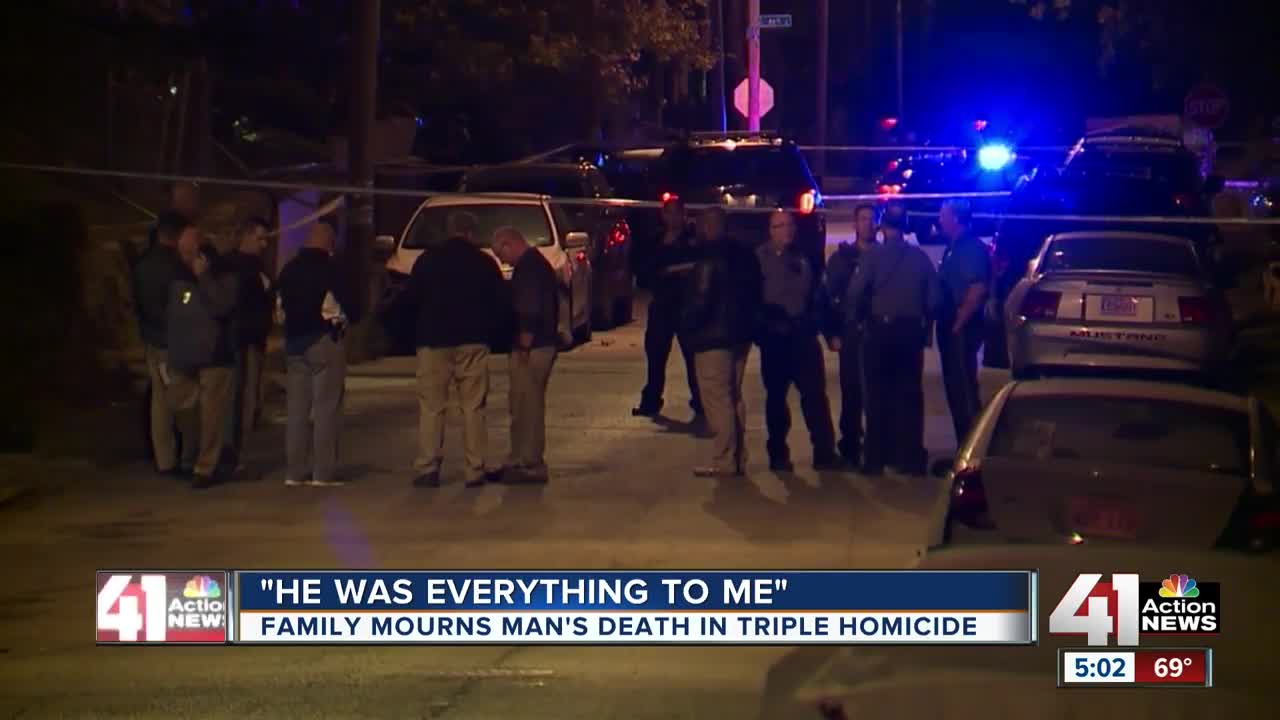 Three people were killed in a shooting Thursday near East 46th Street and South Benton Avenue in Kansas City, Missouri. 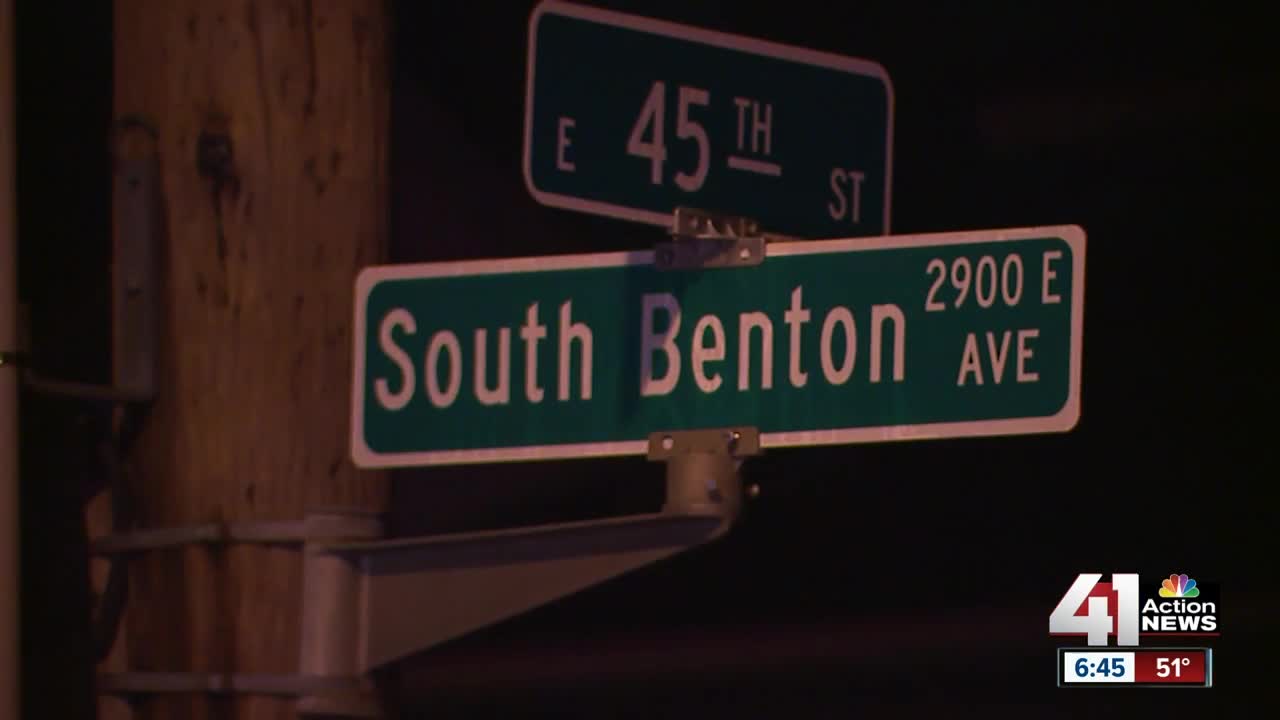 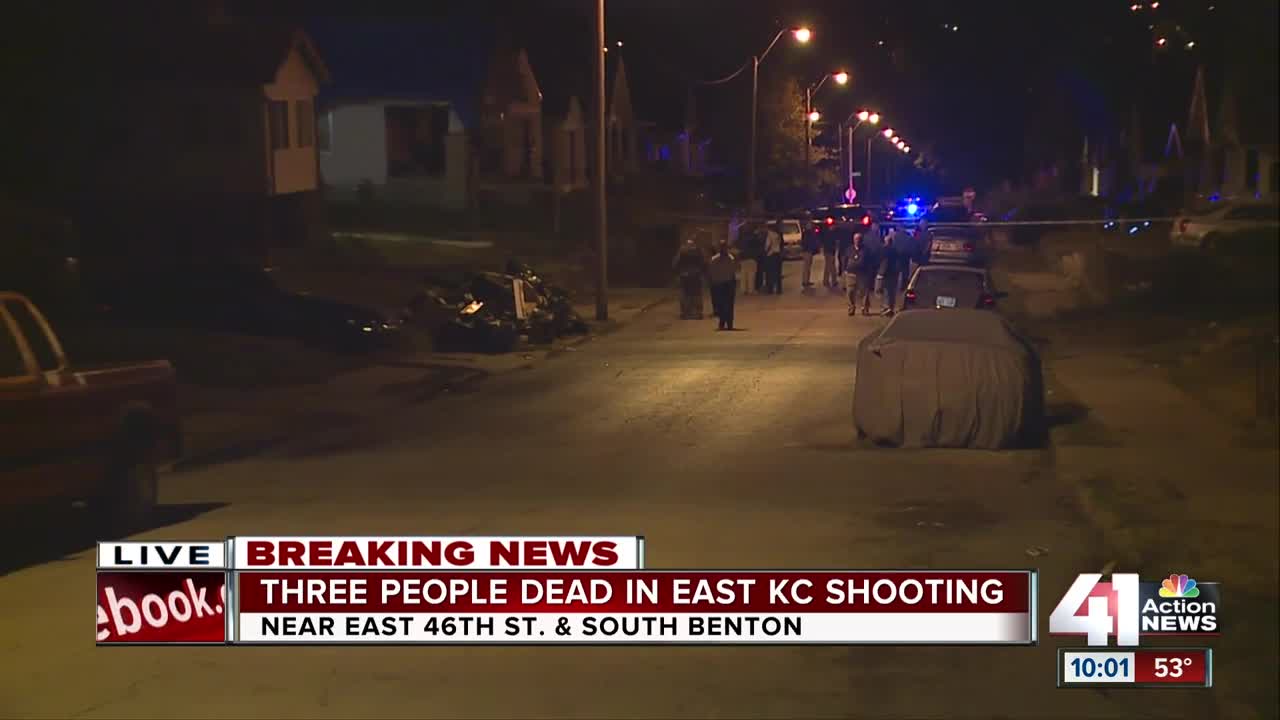 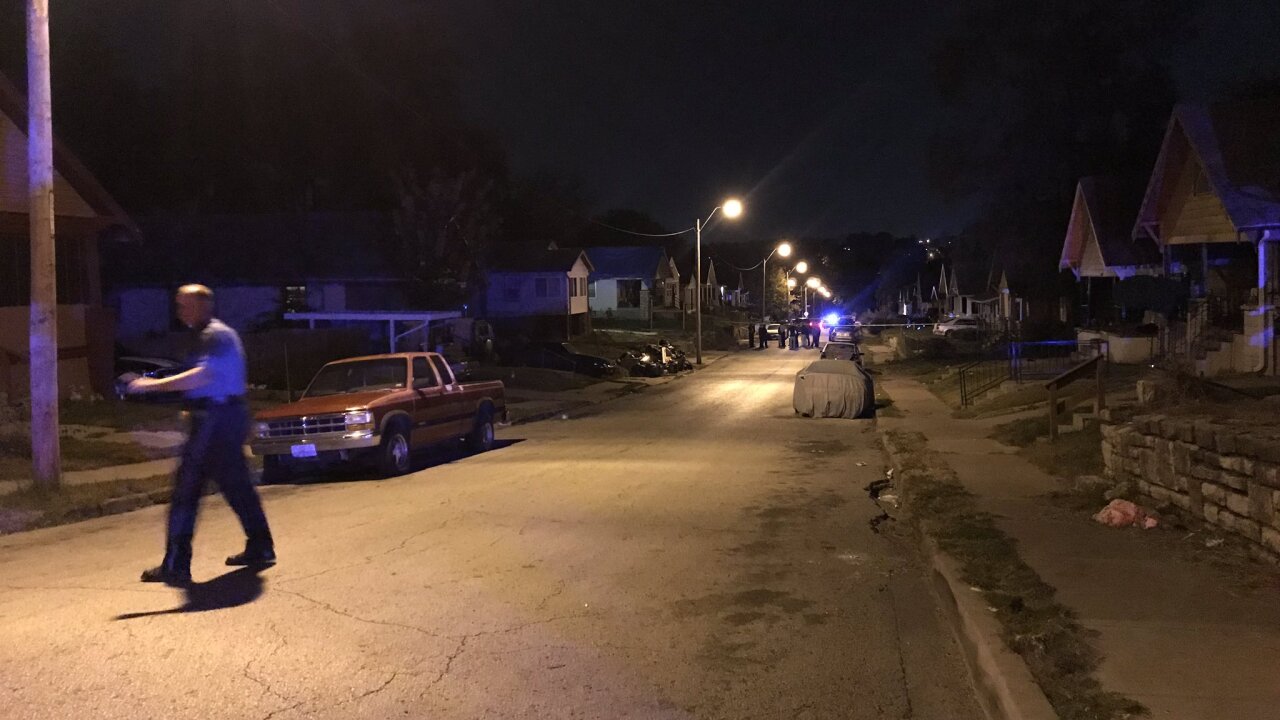 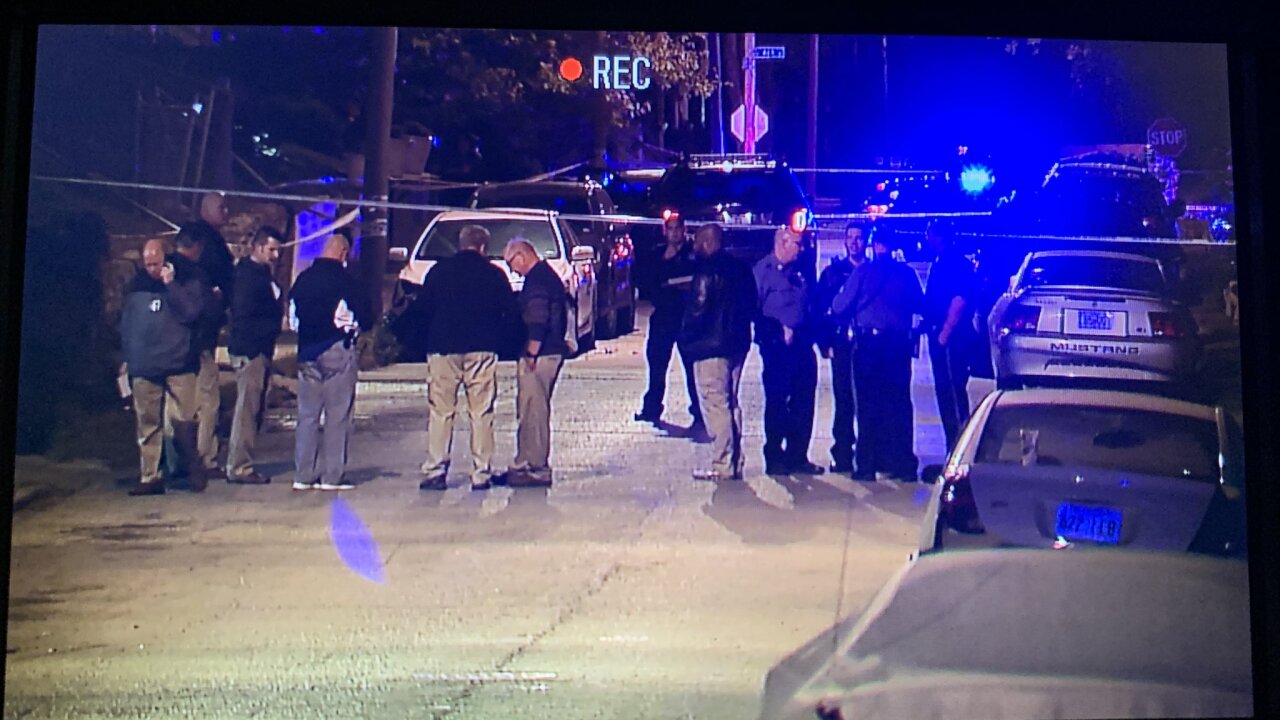 KCPD officers on patrol in the area responded to the sound of shots and spotted two people in the street.

One person fled and the other remained at the scene. Both suspects — a man and a woman — were taken into custody.

As officers returned to the location, they located one person dead outside a residence in the area and two more shooting victims were found inside a house, according to police.

"A big loss, he was a very big part of our family," Barnes' aunt, Lucindal Clark, said. "He was everything to me. I talked to him. He'd come see me."

Barnes' relatives are left to console his three daughters and son.

"Family man, see everybody, call everybody — momma, aunties, kids — make sure everybody was straight," Mia Chatmon, a family friend, said. "Sundays he went and checked on all his family members. Pulled up, if they didn't answer, he was pulling up, making sure everybody was all right. 'You need anything? You all right?' ... I still don't even believe it it's real."

KCMO has now experienced 121 homicides this year, according to KCPD, which is ahead of the 2017 and 2018 pace when there were 151 and 138 homicides, respectively.

Barnes' aunt blames the weapons on the streets.

"Take the guns away from people who don't need them," Clark said. "It's not a fistfight anymore; it's a gun fight."