Two brothers charged in fatal shooting at 55th and Prospect 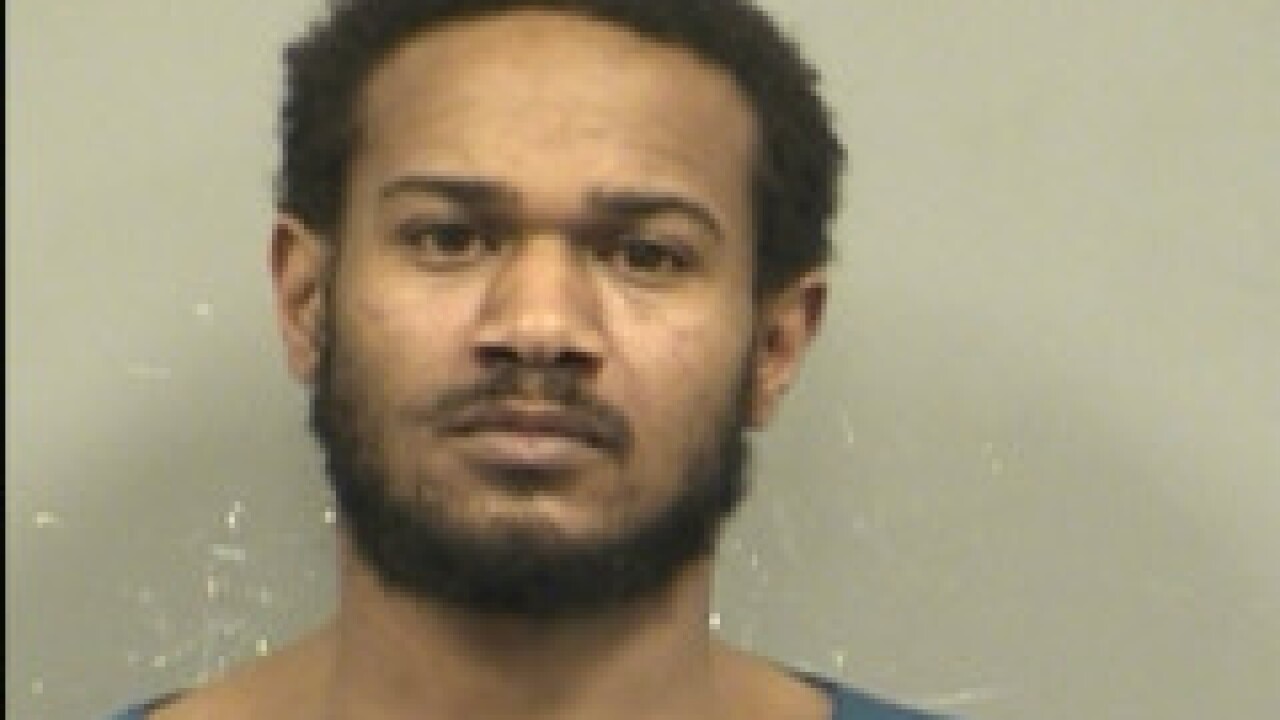 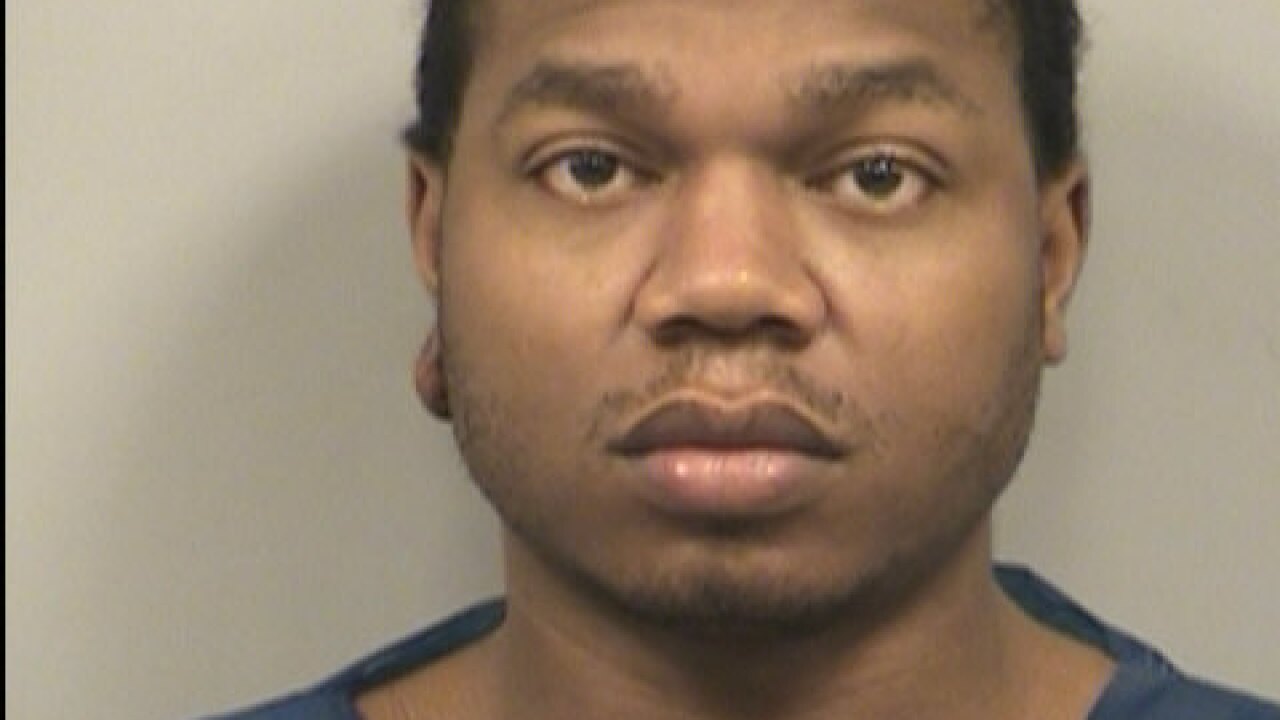 KCPD offiers responded to a shooting Dec. 22 at a liquor store near 55th and Prospect. Witnesses told police an argument occurred inside and outside the liquor store involving the suspects and the victim, Cornell A. Reed.

A small maroon sedan was seen leaving the liquor store parking lot and later driving by the victim. Witnesses said they saw the suspects shooting at the victim from inside the car.

Reed died from injuries sustained in the shooting Dec. 23.

The Jackson County Prosecutor's Office has requested a $250,000 bond for both Kelow and Richardson.