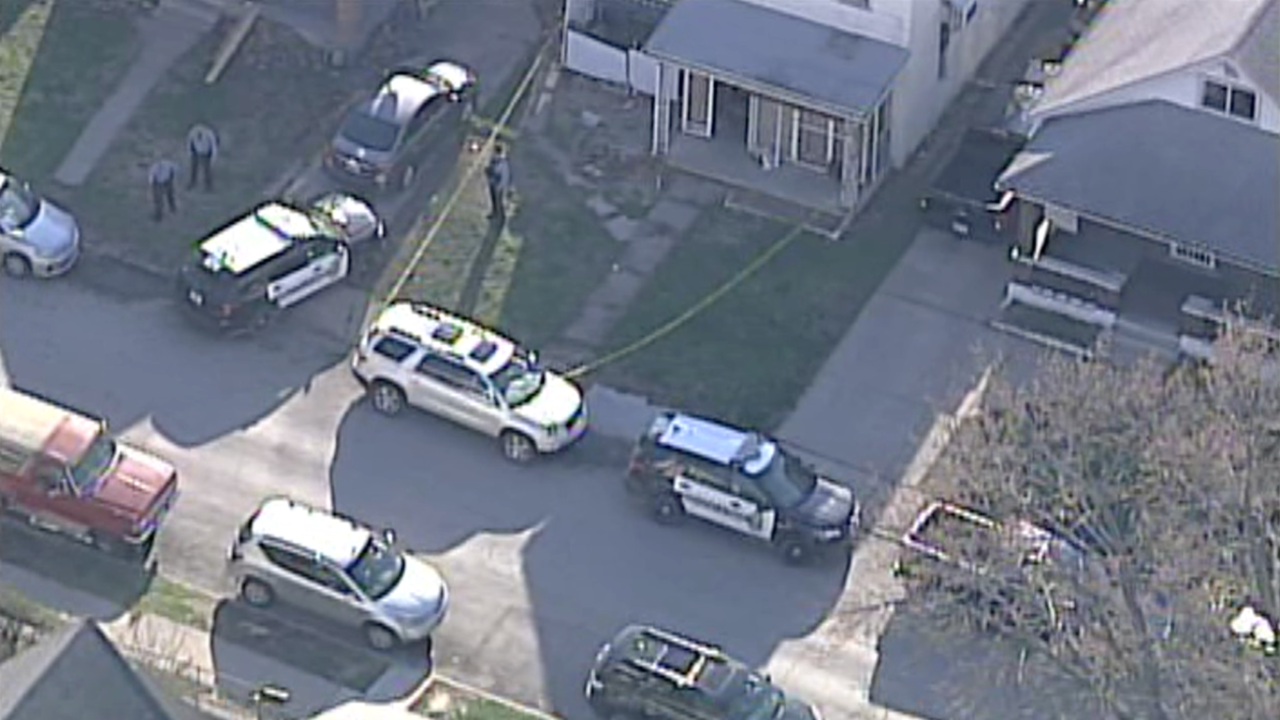 Both bodies were discovered when police were dispatched just after 4 p.m. to a house in the 100 block of South Eighth Street, according to KCK police.

The deaths are considered suspicious by police, but no cause of death has been released.