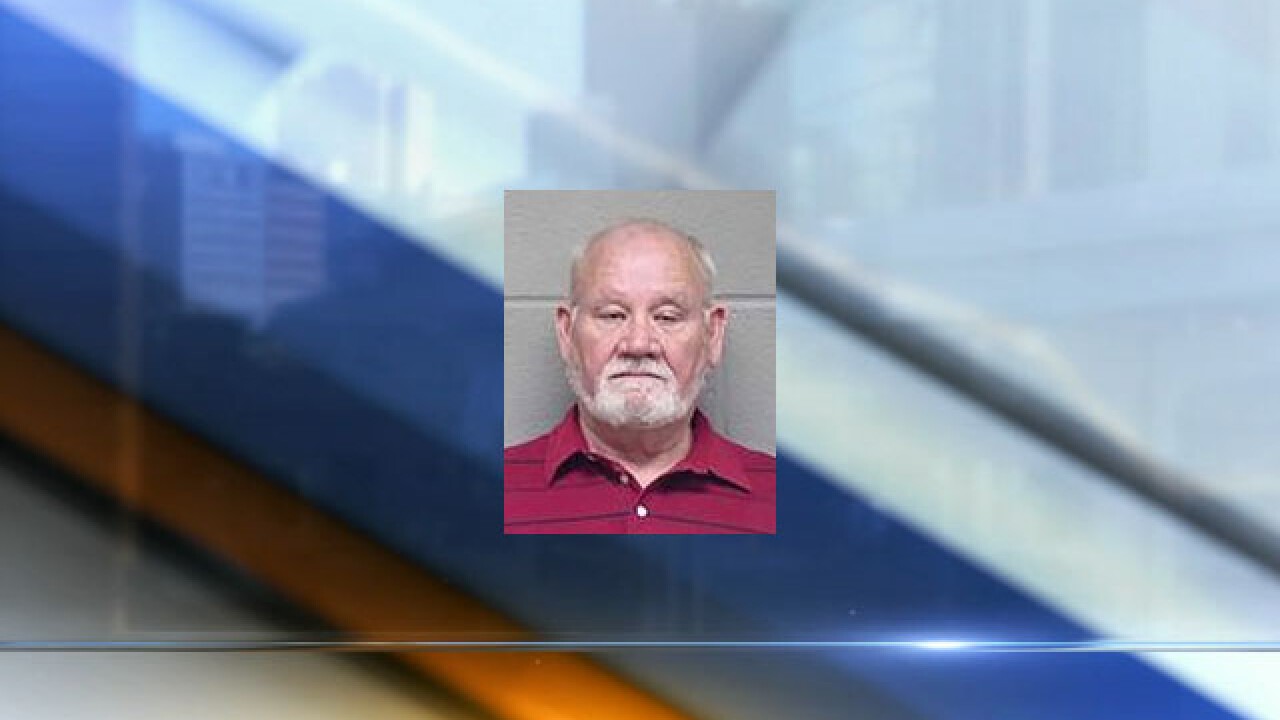 Copyright 2019 Scripps Media, Inc. All rights reserved. This material may not be published, broadcast, rewritten, or redistributed.
Vernon W. Brock

OKLAHOMA CITY — A 70-year-old northwest Oklahoma man has pleaded guilty to trying to hire his business partner in Kansas to kill a man in Oklahoma City.

Prosecutors say Brock asked his business partner in vape shots to kill the boyfriend of a former employee who had ended a sexual relationship with Brock. The employee and the business partner are not identified in court documents.

Brock — who co-owns 17 Big E Vapor Shops in Kansas, Missouri and Oklahoma — was arrested and charged in April after giving the business partner a $5,000 check during a meeting in Kansas.

As part of the plea agreement, prosecutors agreed not to pursue further charges in the case.